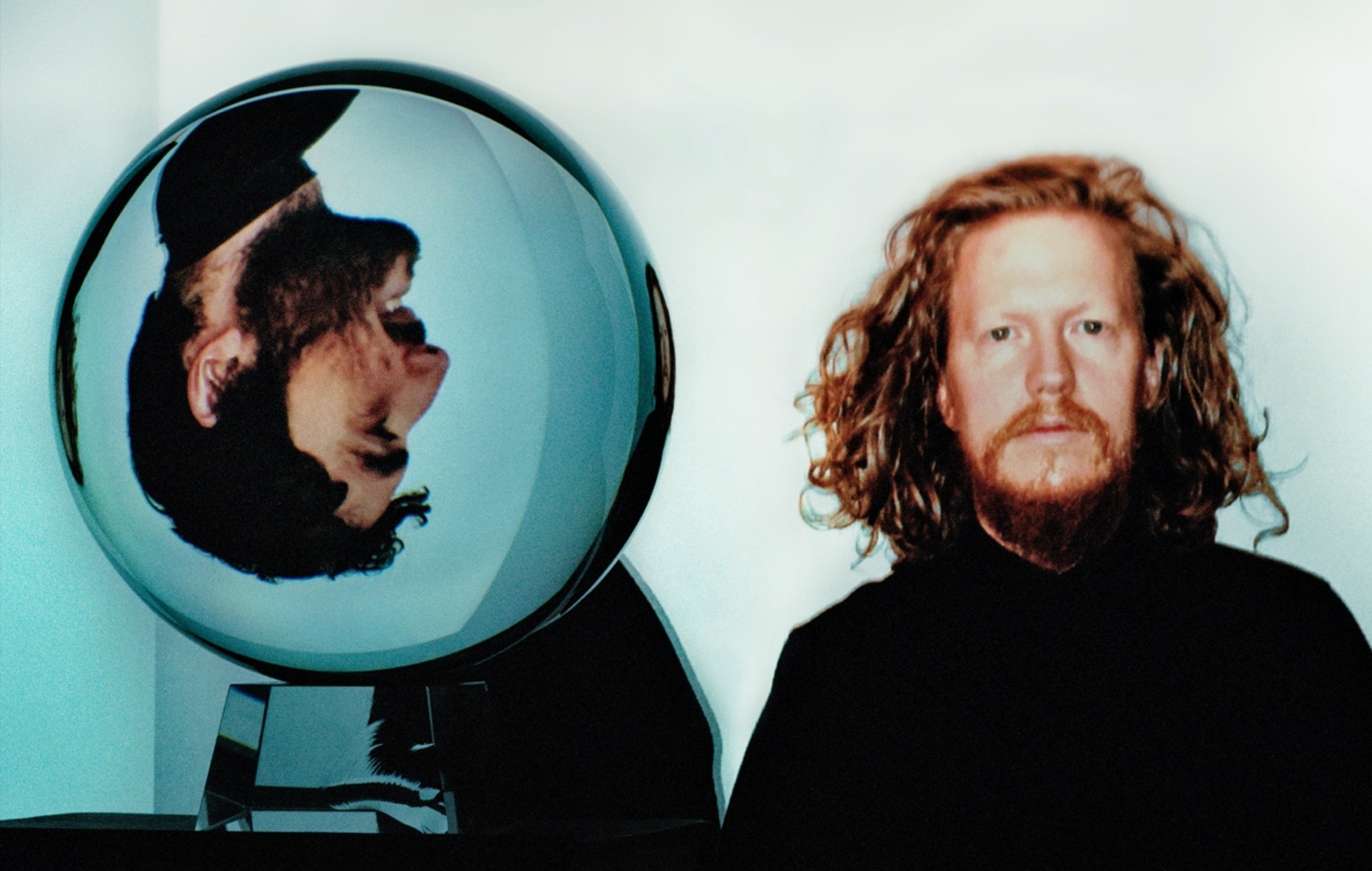 Eight years is a long time to go without releasing a new record. A brief scan of Nicolás Jaar and Dave Harrington’s CVs, however, is enough to reveal that the Darkside pair haven’t exactly sat on their hands. Since their 2013 debut ‘Psychic’, producer Jaar has released seven albums, including two under his club-focused project Against All Logic. Multi-instrumentalist Harrington has released two albums and collaborated with dozens of musicians.

The majority of Darkside’s new record ‘Spiral’ was written and recorded during 2018 after a fruitful week collaborating in a rented New Jersey home. Jaar has described this project as the work of a “jam band… something we did on days off”: a relaxed mission statement that’s afforded them the freedom to make deeply textured, synthetic-organic music led by feeling.

‘Spiral’ is a fusing of organic and synthetic sounds, with greater prominence given to acoustics than on ‘Psychic’ – and with melody in sharper focus. Much of ‘Spiral’ sounds like someone discovering some ancient technology, all Monkish plainsong humming amid disintegrating synth loops.

Jaar also features his voice more to call political and moral notions into question. On the brooding ‘Lawmaker’ he sings of blind, mass submission to a miracle-giver: “He’s wearing a doctor’s coat / But in his hand is the ring of a lawmaker”. Plainchant-style drones, earthy percussion and peppy guitars encircle the narrative, elements dropping in and out to craft a climax of worshippers lying “unconscious” before their leader. It’s the album’s most disconcerting moment.

Elsewhere, ‘I’m The Echo’ and the sprawling ‘Inside Is Out There’ draw from the duo’s penchant for prog-rock, though sitar purrs and Spanish guitar arpeggios nuzzle in to join a more exotic palette. ‘Spiral’ and ‘The Question Is To See It All’ exist in a mellower space but fail to leave as indelible a mark.

‘Spiral’ is a gorgeous, often filmic listen that rewards with each spin. Most importantly, Jaar’s enhanced vocal role gives a new voice to troubling themes previously suggested in the stirring moods of Darkside’s music. Eight years was worth the wait. 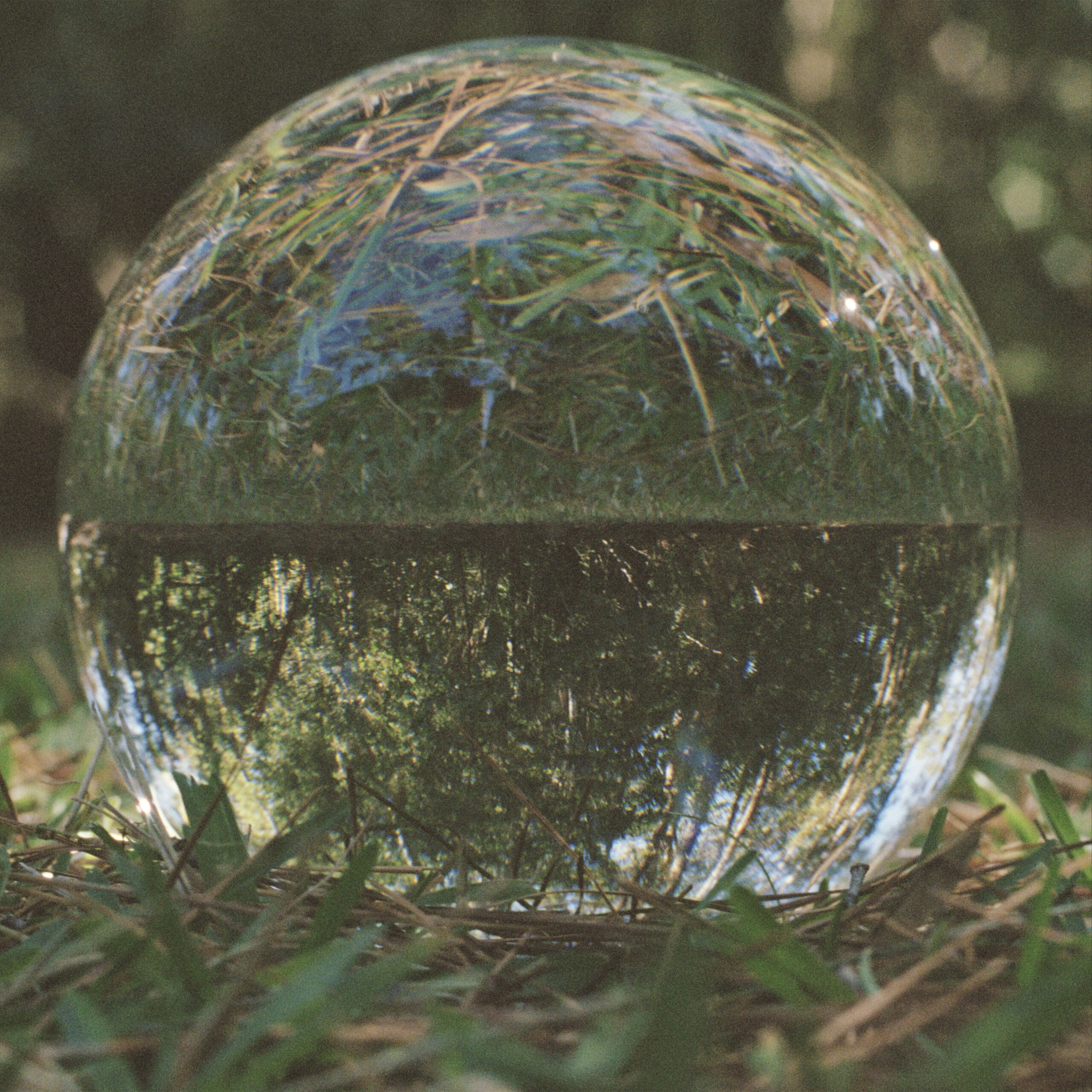 The post Darkside – ‘Spiral’ review: a gorgeous, filmic record that rewards with each spin appeared first on Askhiphop.