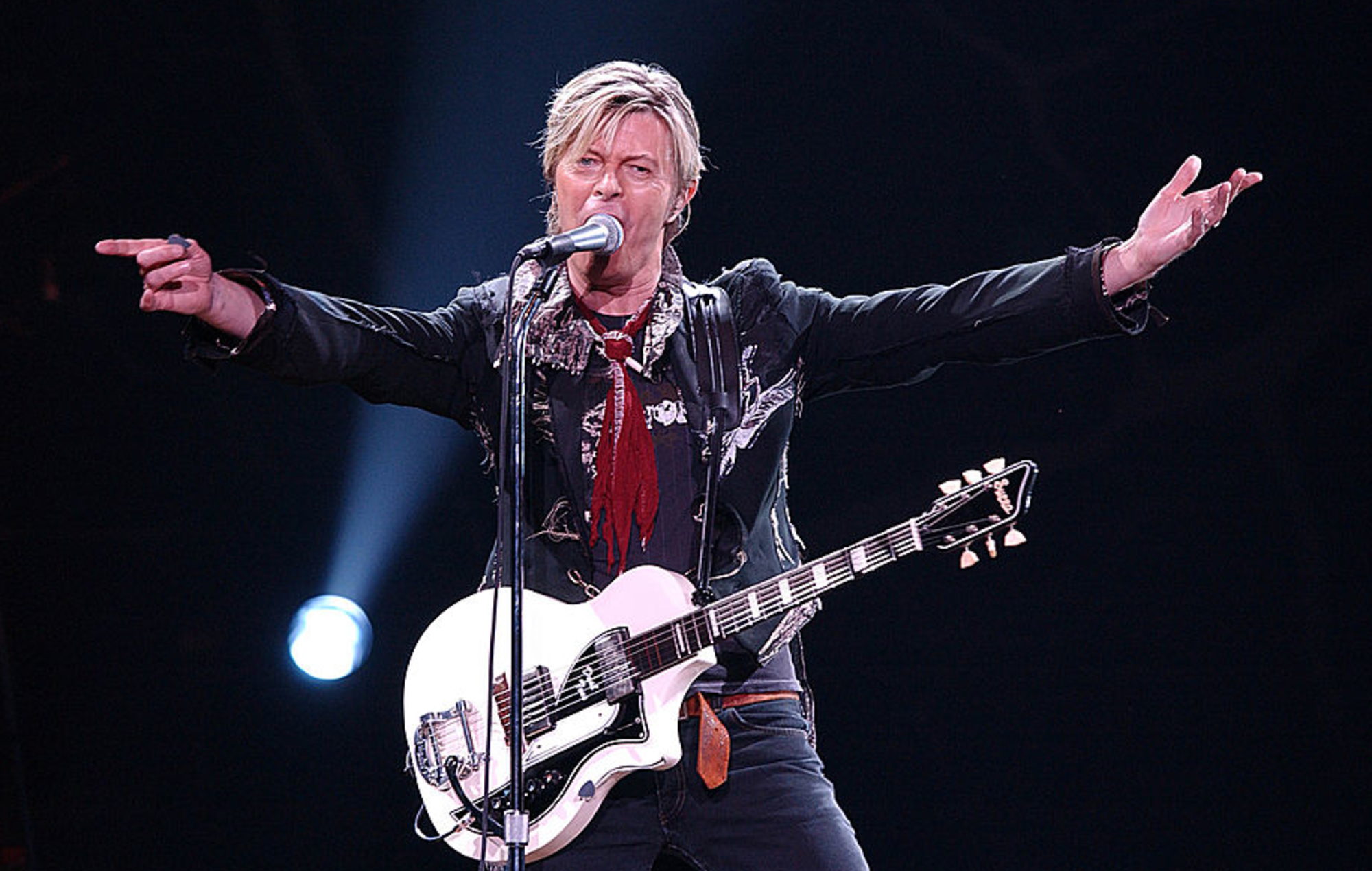 The apartment that once belong to the late David Bowie has sold, after less than a month on the property market.

The Independent (via New York housing site StreetEasy) reports that the Manhattan high-rise sold for US$16.8million (£12,110,280) – approximately four times the cost of what Bowie himself bought it for in the late 90s.

The apartment was reportedly put on sale by real estate group Corcoran in mid-June, selling officially this past Sunday (July 11).

The apartment was one of several that Bowie owned and lived between with his wife, model Iman Abdulmajid, whom he married in 1992. The couple also resided in Bowie’s native London, in Sydney and on a private island in the Grenadines.

Bowie and Abdulmajid moved to New York circa 1999, shortly before the birth of their only daughter Lexi.

The selling of the apartment comes just weeks after one of the singer’s original paintings sold at an auction in Canada for CAD$108,120 (£63,115). The collector, Rob Cowley, originally bought the painting for a meagre CAD$5.

In March, a suit once worn by Bowie was put up for auction. The suit, which Bowie wore at London’s Blitz Club, went under the hammer for £8,000.

Elsewhere, Bowie’s lost 1979 film ‘Just a Gigolo’ will be released on Blu-Ray for the first time next month.