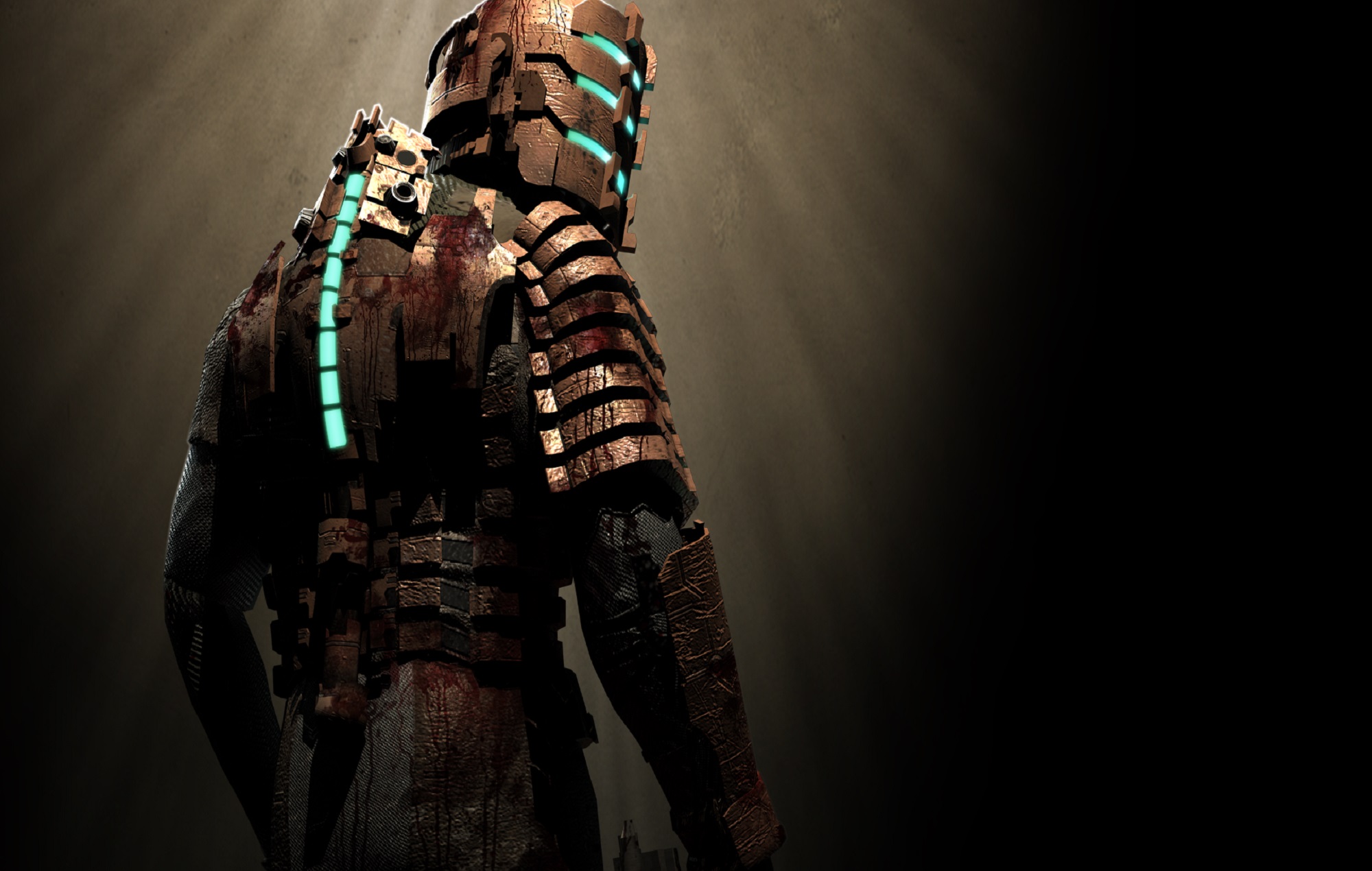 Dead Space is reportedly receiving a franchise reboot, with EA tasking developer Motive with the task of creating a full remake.

After rumours of a Dead Space revival stirred the hopes of fans in recent weeks, a new report (via GamesBeat) alleges that EA is actually working on a “full-fledged remake” of the much-beloved science fiction/horror series.

The report goes on to state that Motive is “taking notes” from the recent Resident Evil remakes by Capcom. Specifically, comparing it to the 2019 Resident Evil 2 Remake but also mentioning that it will use the original Dead Space as a “strong foundation”.

Rumours of a Dead Space revival began to circulate when VCG picked up on comments made by GamesBeat‘s Jeff Grubb, while EuroGamer also confirmed that it lined up with information it had heard.

Gamatsu also added that they had “separately heard” similar information regarding a Dead Space revival from Motive, so it’s fair to say something is going on in the background.

Many people are specualting that EA will announce the project at the upcoming EA Play event, which takes place on July 22.

A recent Askhiphop feature by Vikki Blake put the big question of whether Dead Space should stay dead in the spotlight.

In other news, Ghost of Tsushima Director’s Cut will arrive this August and brings “tons of new content” including an entirely new island and “PS5-specific enhancements”.