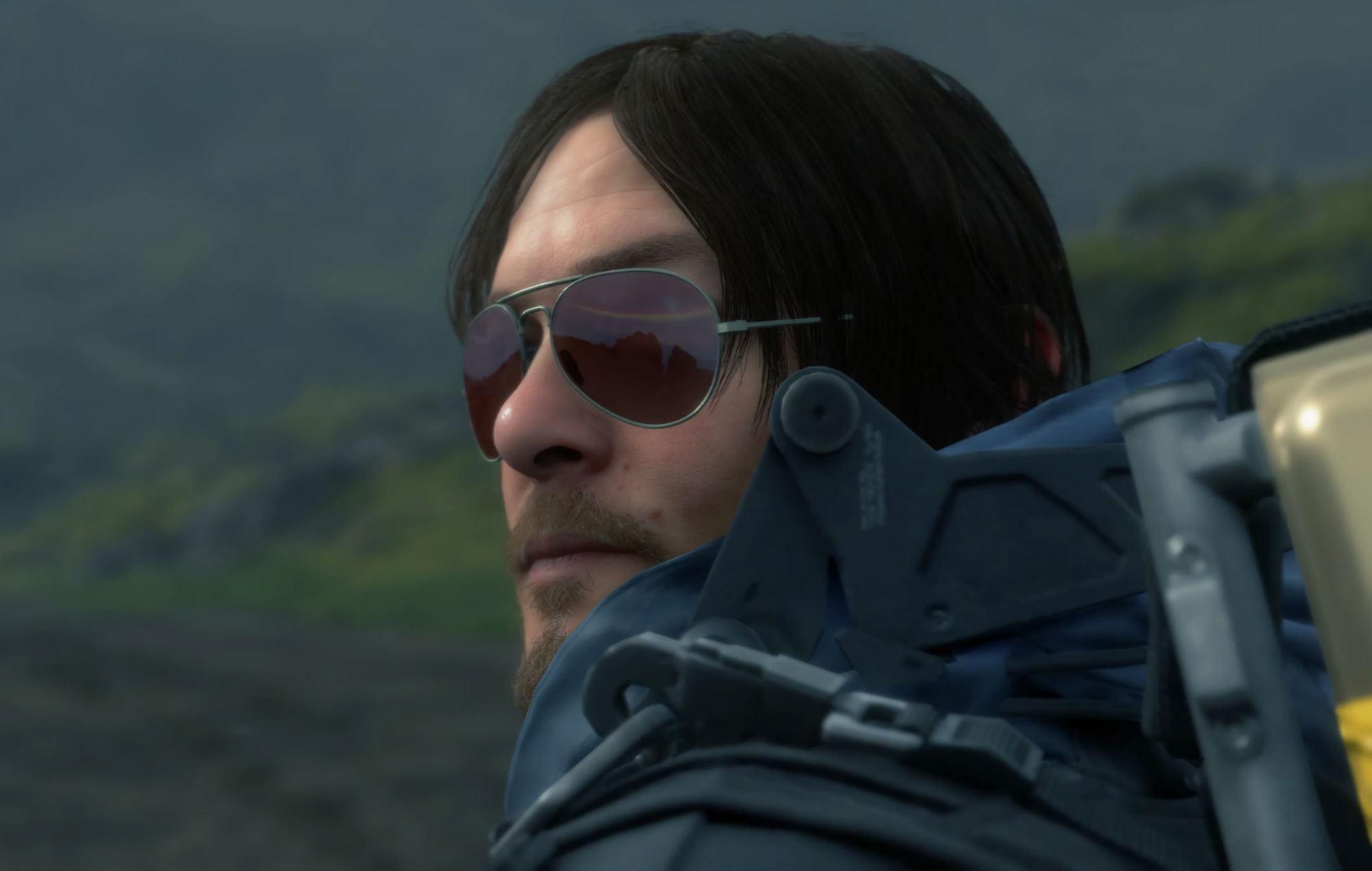 Death Stranding Director’s Cut received a trailer alongside new details at Sony’s State of Play. The game will be released on September 24 this year, exclusively on PS5.

Can check out the trailer from last night’s State of Play (July 8) below.

Players who own any version of Death Stranding on PS4 can upgrade to the PS5 Director’s Cut Digital Deluxe Edition for $10 USD, with the full PS5 version costing $49.99 USD/£44.99 GBP.

All of this content will be unlocked throughout the game’s story. Jay Boor, head of publishing at Kojima Productions, said in a PlayStation blog post the content has “been carefully woven into the core game experience and will be made available through discovery as you play.”

“Most of the new content is fairly easy to find, though there are some bits and pieces that will take some time to find and unlock.”

Death Stranding Director’s Cut will also have features exclusive to the PS5 version, such as ‘environmental effects’ that can be felt through the DualSense, 3D audio support, and near-instant load times.

There will be two picture modes as well. Performance Mode will support upscaled 4K and up to 60FPS while Fidelity Mode supports native 4K – both will support HDR.

All of the Half-Life and Cyberpunk 2077 content in the game’s PC version will also be in the Director’s Cut.

Boor closed out the blog post by saying “There is a lot more to come in a few weeks’ time”, with extra story details expected to be revealed.

Death Stranding Director’s Cut will release on PS5 on September 24.