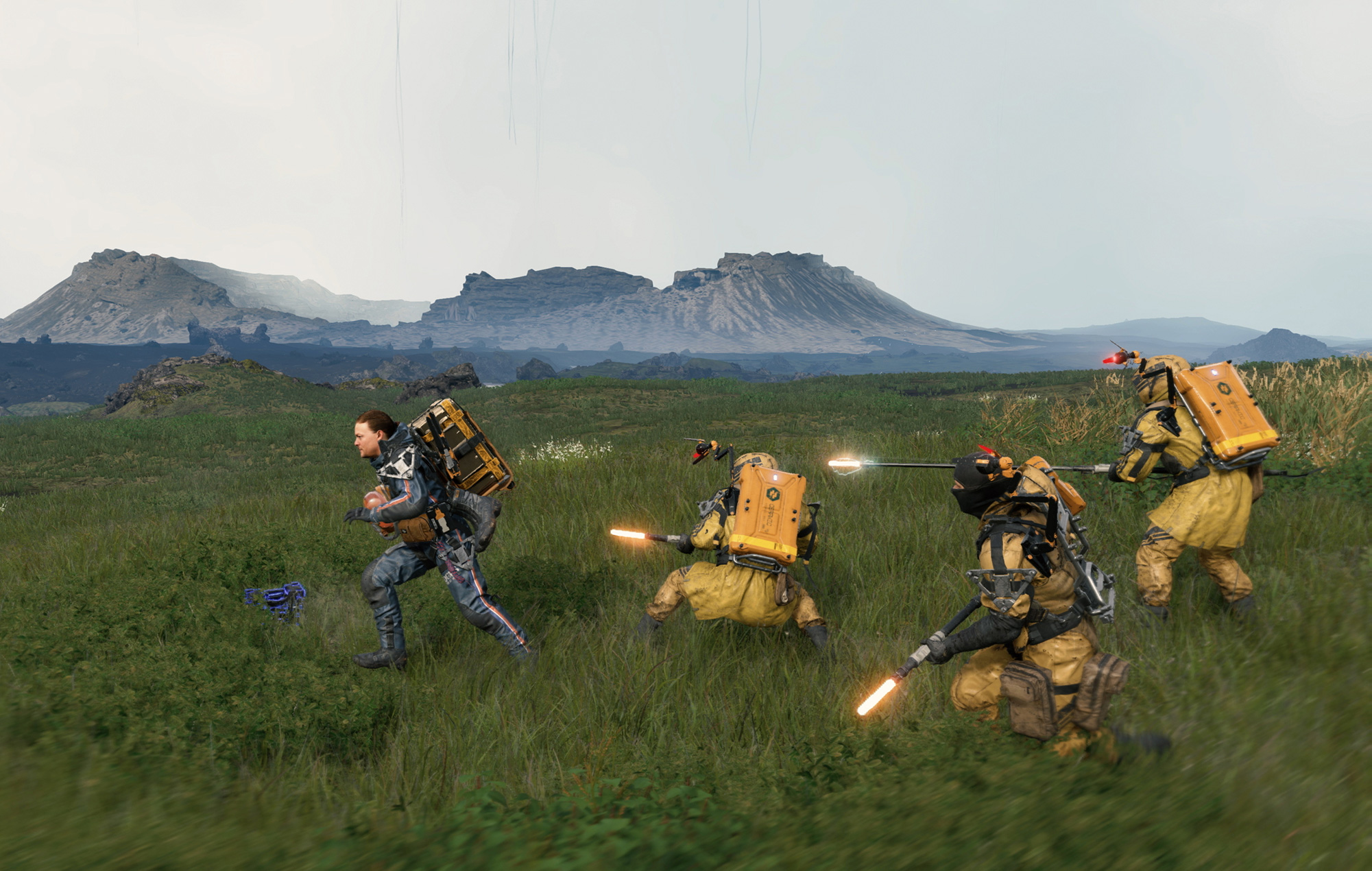 According to Kojima Productions‘ head of publishing Jay Boor, Death Stranding Director’s Cut will include “ultra-wide” support when it launches exclusively on PS5.

This would make it the very first game on PS5 to natively support the 2560×1080 or 3440×1440 resolutions used by ultra-wide monitors typically reserved for PC gaming rather than consoles.

This was confirmed in both a PlayStation blog post and a YouTube Q&A, both written and presented by Boor.

When highlighting PS5 features, the post reads: “Choose from two picture modes – Performance Mode with upscaled 4K and up to 60FPS or Fidelity Mode in native 4K – both with ultra-wide and HDR support.”

VGC posts that it may it may adopt a similar technique to widescreen options in film where a widescreen mode on a 4:3 display would be presented as a squished picture that looks accurate when stretched out to 16:9 resolution.

It may also be that Death Stranding Director’s Cut will be presented with black bars at the top and bottom, which can then be zoomed in on ultra-wide monitors to crop out the borders.

However, when testing out the PC version’s ultra-wide format Rock Paper Shotgun noted how Death Stranding still didn’t achieve “true” ultra-wide support, owing to a decision to include black bars to give the illusion of being “cinematic”.

In other news, AMD’s Lisa Su has warned that chip supplies will remain “quite tight” for the rest of the year, despite optimism that supply issues are improving.