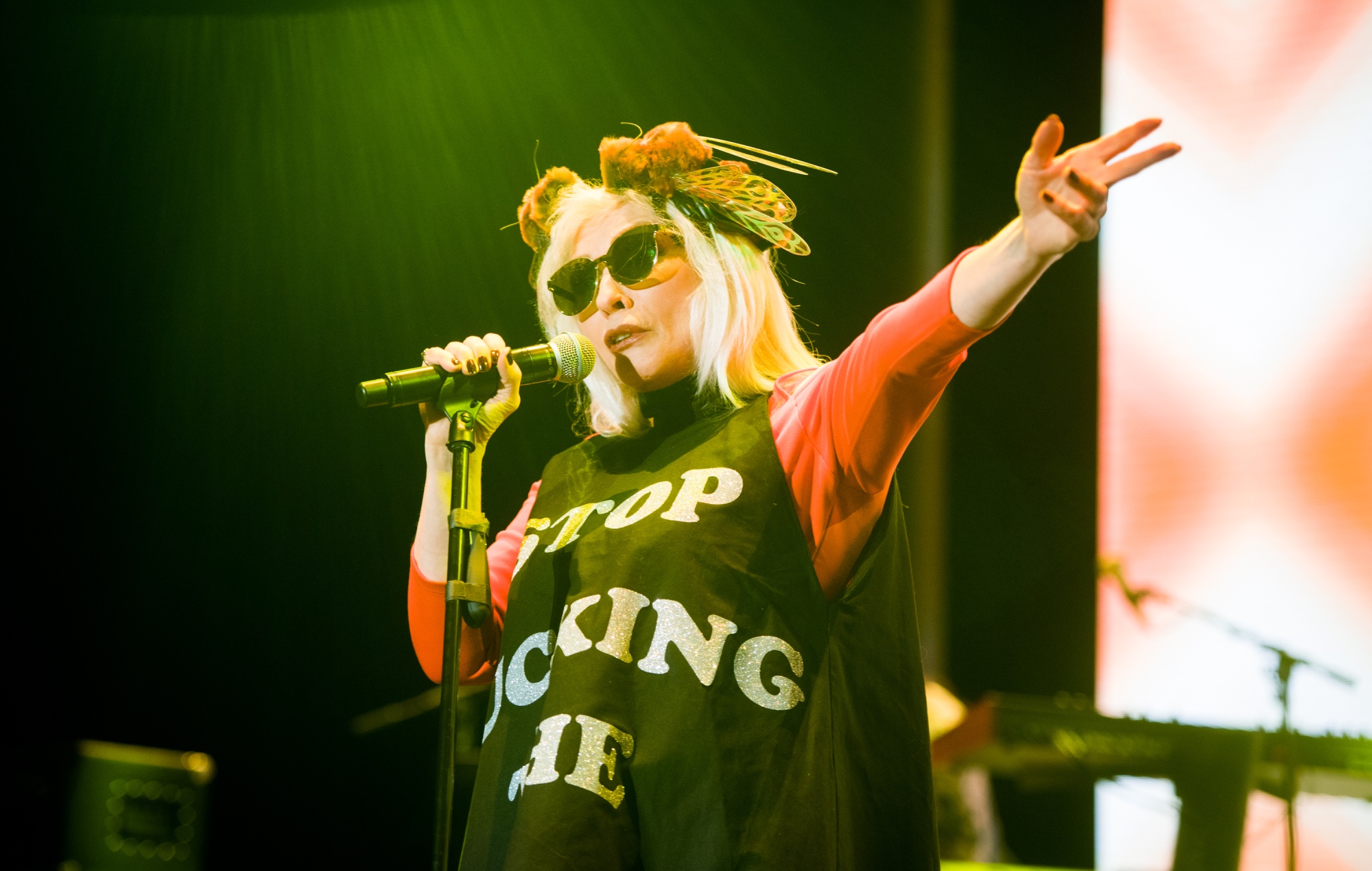 Blondie have given an update on the progress of their next studio album.

The Debbie Harry-fronted band released their 11th full-length record, ‘Pollinator’, back in 2017. It contained contributions from the likes of Sia, Charli XCX, Dev Hynes, Johnny Marr and The Strokes‘ Nick Valensi.

Speaking to Askhiphop about the upcoming Blondie: Vivir En La Habana film and its accompanying EP, Harry confirmed that the group were also preparing their next album on which they’ll reunite with producer John Congleton.

Although the frontwoman previously revealed to Askhiphop that Blondie’s 12th LP will feature another song by Marr, it is expected to be a more band-focused collection of tracks this time around.

“We’re in the process of setting up a period of time to lay down some tracks and rehearse,” Harry told Askhiphop. “We’re already looking at 10-12 songs, but it feels too early to talk about it.”

The singer went on to discuss the experience of “re-discovering the things you move on and forget about” while compiling ‘Blondie 1974–1982: Against The Odds’, the band’s first-ever authorised archival boxset.

However, Harry said: “It’s not my nature to live in the past – I’m always looking for the next step.”

Meanwhile, Blondie recently shared new live versions of ‘Rapture’ and ‘Long Time’ from their ‘Vivir En La Habana’ EP (out July 16 via BMG). The six-track collection soundtracks the aforementioned concert film, which was premiered at the Sheffield Doc/Fest last month.

Blondie will embark on a UK headline tour with Garbage – dubbed ‘Against The Odds’ – in November. Check out the dates below.