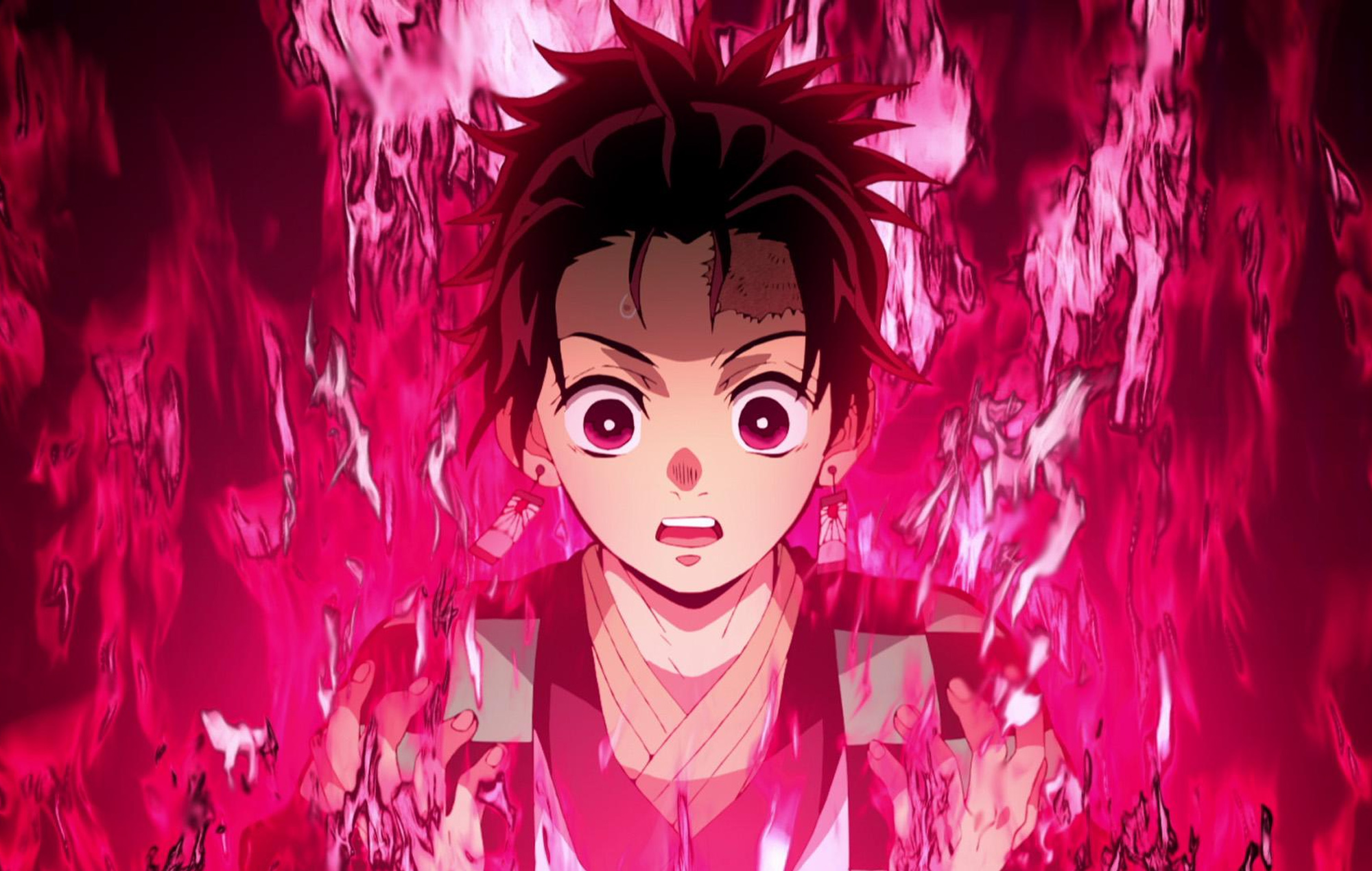 The Japanese animation studio behind the hit anime series Demon Slayer, Ufotable, has reportedly been formally indicted for tax evasion.

Per a report from The Japan Times, Ufotable was charged last year after it was accused of evading a total of ¥137million (approximately £895,777) in corporate and consumption tax between September 2014 and August 2018. The company was formally indicted on Friday (July 9).

Of the ¥137million allegedly owed, ¥109million were corporate taxes, reportedly stemming from the understating of the company’s income in 2015, 2017 and 2018. The remaining ¥28million allegedly stem from the evasion of consumption taxes between 2014 and 2018.

Apart from the studio as a whole, Ufotable founder Hikaru Kondo has also been indicted. Kondo stepped down from his role as studio president in 2019.

Ufotable has since issued a statement on its official website on Friday (July 9), apologising to fans and supporters of the studio’s work. The studio also said that it had since filed an amended tax return and paid the “full amount” owed, and said it would comply with laws and regulations going forward.

Besides anime production, Ufotable also notably owns and runs a number of cafes and restaurants in several cities across Japan, including Osaka and Tokyo. As NHK World-Japan reports, officials allege that Ufotable underreported earnings from these businesses, and some sources claim that the money was stashed away in a safe in Kondo’s home.

The first season of Demon Slayer aired in April 2019, with Ufotable beginning work on the series in 2018. Ufotable is also known for its work on other anime like Fate/Zero and God Eater.

In other Ufotable news, more information on the highly anticipated second season of Demon Slayer will be announced tomorrow (July 13) at 7pm Japan time via the Aniplex channel on YouTube.

An official teaser for the anime’s next chapter, the Entertainment Distrct Arc, was released last week, complete with English subtitles. The anime will pick up where the Demon Slayer movie, the global box office smash Mugen Train, left off.