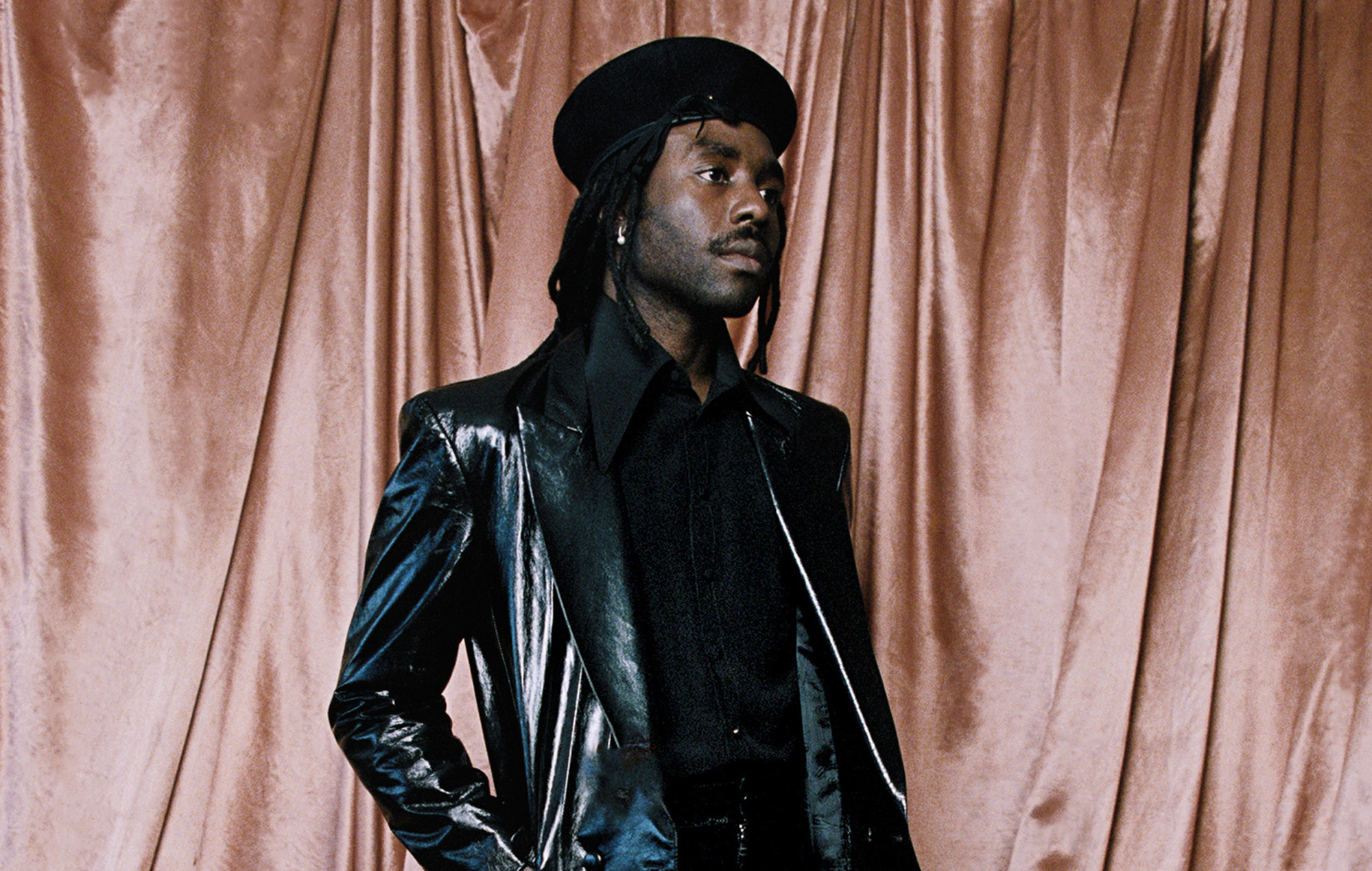 Devonté Hynes, otherwise known as Blood Orange, has unveiled the soundtrack for HBO’s revival of US drama In Treatment.

The fourth season of the TV series, and the first since it wrapped up in 2010, follows actress Uzo Aduba as therapist Dr. Brooke Taylor as she helps her roster of patients and deals with her own personal issues.

Listen to the 24-track score below:

In Treatment is the latest soundtrack Hynes has contributed, following on from Gia Coppola’s film Mainstream and Luca Guadagnino’s HBO miniseries We Are Who We Are.

In addition to composing for the screen, Hynes recently teamed up with Mykki Blanco for ‘It’s Not My Choice’, recorded for the latter’s mini-album, ‘Broken Hearts And Beauty Sleep’.

Hynes’ latest full-length release under the Blood Orange moniker was his 2019 mixtape ‘Angel’s Pulse’, arriving a year after 2018’s ‘Negro Swan’, which Askhiphop gave five stars upon its release.

“At times, ‘Negro Swan’ crosses over from album and into a radio station from a world just outside ours; Dev Hynes has created a fabulous collection of cascading sounds.”