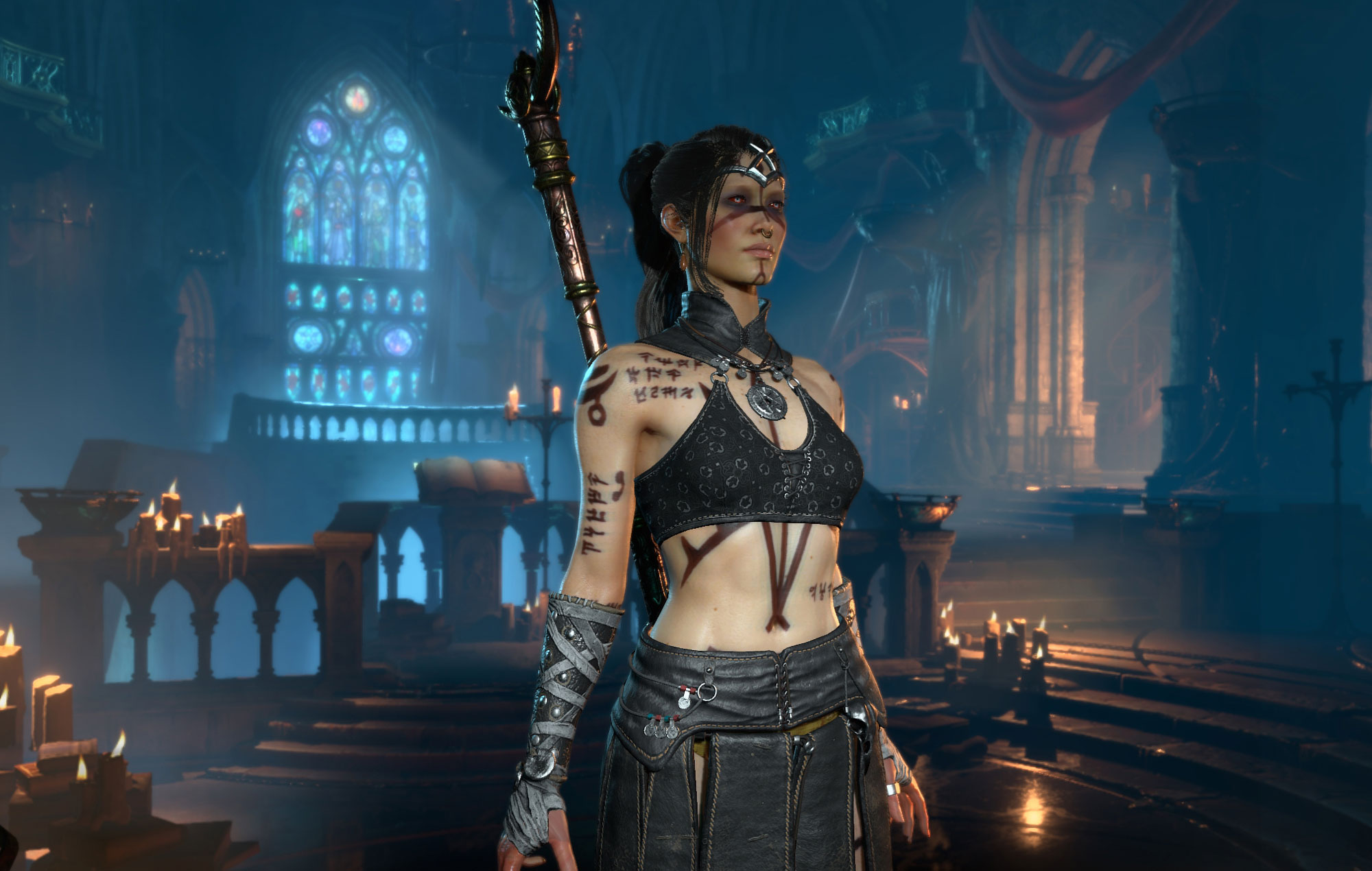 Blizzard Entertainment has revealed that Diablo IV will have the series’ most detailed character creator yet.

In a new entry to their quarterly development blog, Diablo IV art director John Mueller explained how the character creator for the game is “entirely new to Diablo” and will allow for customisation of not just a single character, “but for hundreds of componentized armour sets, different body types, dozens of unique personas, and unique art for five distinct classes (to start).”

Blizzard also shared some slow-motion footage of the new characters on their youtube channel, showing off the variety of armour sets, and character customisation in great detail.

Later in the blog lead, character artist Arnaud Kotelnikoff outlines the elements that players will be able to change on their character, which includes “the hairstyle, the facial hair (beards and eyebrows), and add jewellery (nose piercing or earrings), makeup, and body markings such as tattoos or body paint.”

Numerous other features can be changed, including the ability to alter skin colour values, eyes, hair, and body markings. An expanded dye system will allow for armour colour customization.

Closing out the blog Nick Chilano, associate artist director for characters, shared a whole host of videos and screenshots for a range of gory, gothic-looking monsters for the game, including the Blood Bishop, Skeleton Lord, Spiderhost and Succubus.

Diablo IV currently has no release date, though, during BlizzCon 2021, it was confirmed that the game would not launch this year.

Instead, Diablo II: Resurrected, the remaster of the classic hack-and-slash game, will launch in September this year.

The remaster will be available on September 23 for PC, PS4, PS5, Xbox One, Xbox Series X|S and Nintendo Switch, with a multiplayer beta available in August for those who pre-order.