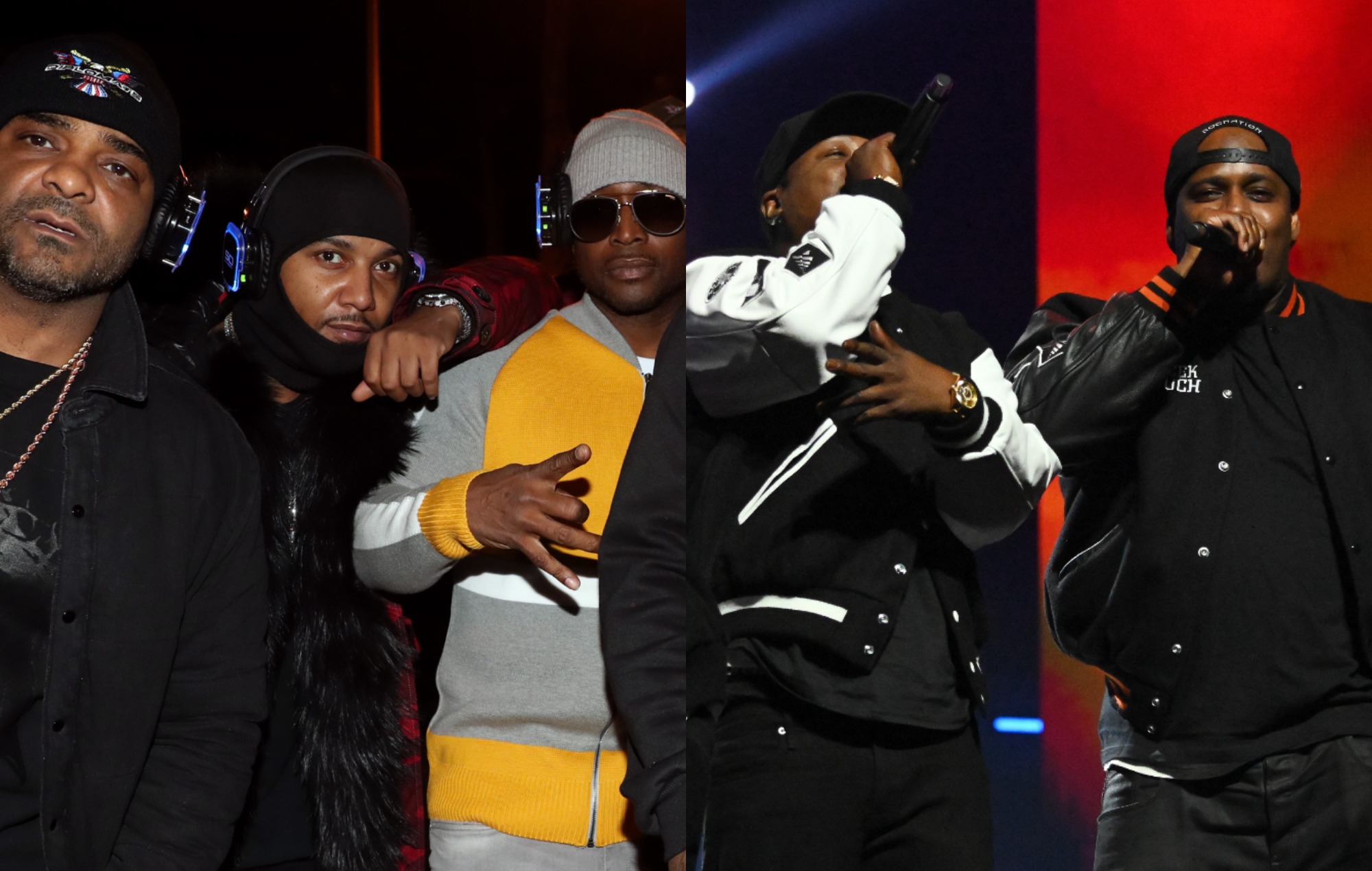 Two iconic hip-hop groups, Dipset and The Lox, will go head-to-head in the next instalment of VERZUZ, set to be done with a live audience.

Despite the event going ahead in front of a live audience, it will still be streamed on the VERZUZ Instagram page as well as Triller like past instalments.

The Lox – comprised of Styles P, Jadakiss and Sheek – released their fourth studio album ‘Living Off Xperience’ in August of last year. The album included a stack of features, such as Jeremih, T-Pain and the late DMX, who appeared on ‘Bout Shit’.

Dipset, however, haven’t released an album since 2018’s ‘Diplomatic Ties’, which marked their first studio album in 14 years.

Despite the series’ success, a few stars have recently come out and said they have no interest in participating in an instalment of VERZUZ. Mary J. Blige recently shut down rumours that she would be appearing alongside Toni Braxton, telling The Breakfast Club, “Right now it’s not something that’s on the top of my list.”

The post Dipset will go head-to-head with The Lox in live ‘VERZUZ’ instalment appeared first on Askhiphop.