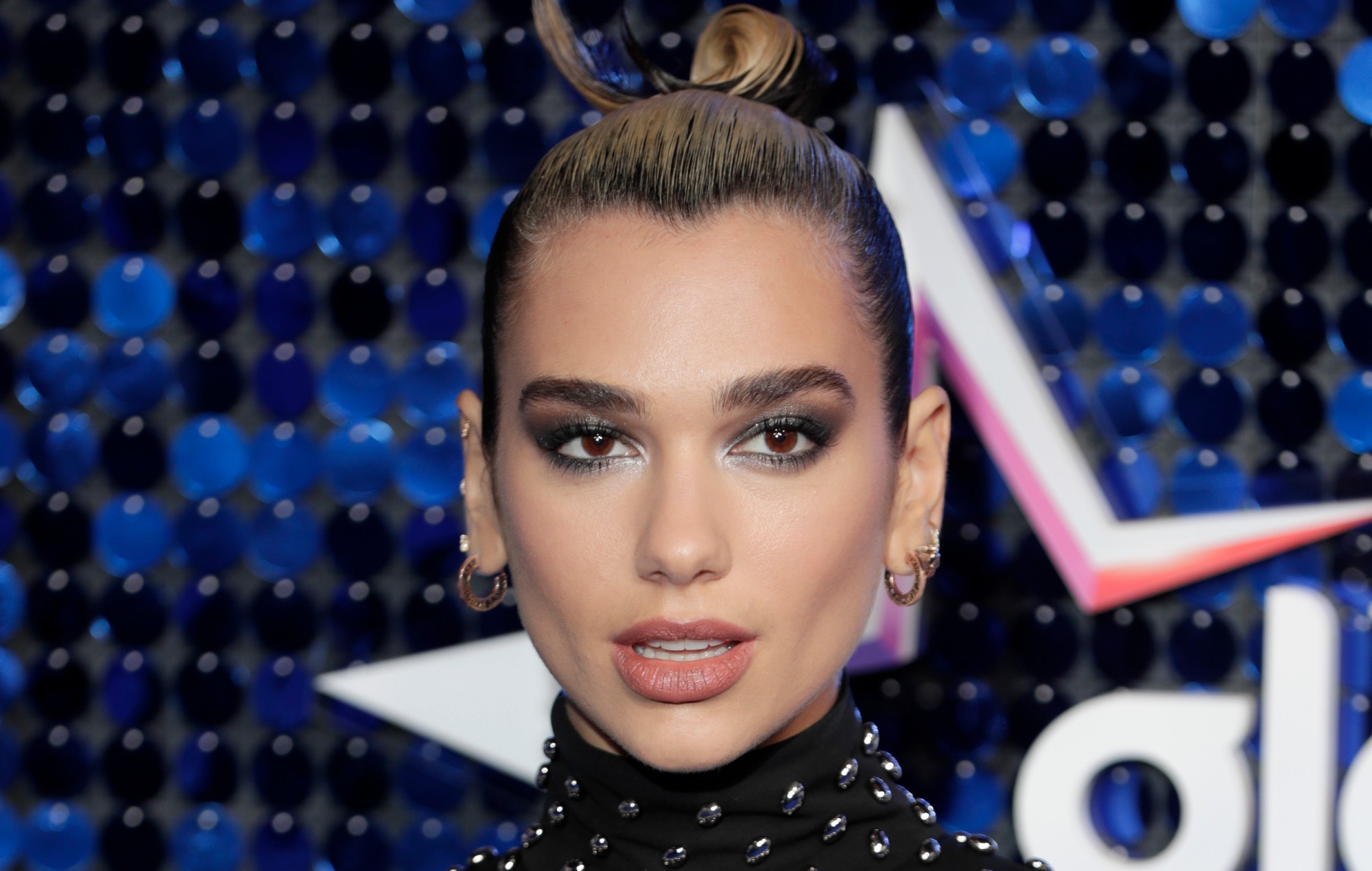 Dua Lipa has criticised a newspaper ad in which she, along with model sisters Gigi and Bella Hadid, were called antisemitic for their views on the Israeli-Palestinian conflict.

The ad in question appeared in the New York Times yesterday (May 22), bought by Rabbi Shmuley Boteach’s Jewish organisation the World Values Network. The spread claimed that Lipa and the Hadid sisters have “accused Israel of ethnic cleansing” and “vilified the Jewish State”.

An online version of the campaign used even harsher language, accusing the women of spouting “anti-Semitic bile to demonise Jewish people”.

Taking to social media to respond to the advertisement, Lipa said “I utterly reject the false and appalling allegations that were published today in the New York Times advertisement taken out by the World Values Network”.

“This is the price you pay for defending Palestinian human rights against an Israeli government whose actions in Palestine both Human Rights Watch and the Israeli human rights group B’Tselem accuse of persecution and discrimination,” she wrote.

“I take this stance because I believe that everyone – Jews, Muslims and Christians – have the right to live in peace as equal citizens of a state they choose. The World Values Network are shamelessly using my name to advance their ugly campaign with falsehoods and blatant misrepresentations of who I am and what I stand for.

“I stand in solidarity with all oppressed people and reject all forms of racism.”

Lipa has been vocal about her support for the Palestinian people, who are currently embroiled in ongoing, intergenerational conflict with Israel. She and other artists such as Rage Against The Machine, Halsey, Rihanna, Biig Piig, Stefflon Don and more have all shared messages of support on their social media accounts, calling for an end to the violence.

The Israeli-Palestinian conflict gained widespread media attention after days of clashes between Palestinian protesters and Israeli police at the Al-Aqsa Mosque compound came to a head. Hamas militants in Gaza began firing rockets at Jerusalem after warning Israel to withdraw from the site, which trigged retaliatory measures.

Violent retaliation between the two countries continued for the following 11 days, leaving more than 250 people – mostly Palestinians – dead. A ceasefire was finally declared on Friday (May 21).