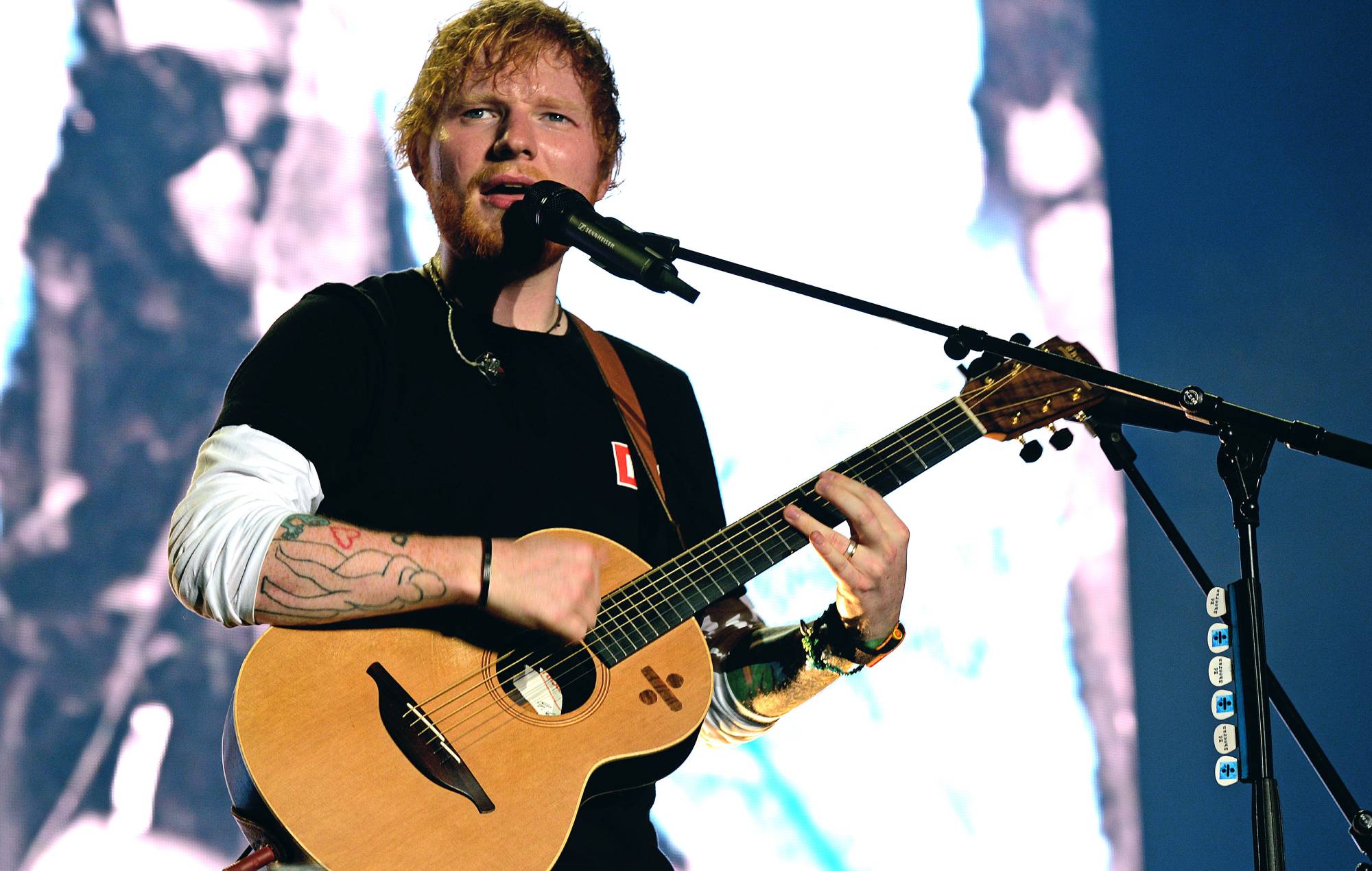 Ed Sheeran received a surprise phone call from the government to check he was self isolating during the recording of a recent podcast.

The singer was in the middle of a recent remote interview with Harry Potter actors Oliver and James Phelps for their podcast, Normal Not Normal, when he received the call.

Officials from the Home Office called to check if Sheeran was complying with quarantine rules after flying back from the US.

COVID-19 travel rules state that anyone travelling from a country on the amber list must self-isolate at home for 10 days and take two PCR tests.

“Wait, wait, wait. Government, government,” Sheeran said, when he got the call.

Sheeran’s manager Stuart Camp, who was also on the podcast, joked when the singer came off the call: “It’s like being caught by your teacher.”

Phelps also had a jovial pop at the singer, adding: “I just had visions of when you’re hiding at your mate’s house and your mum calls to ask if you’re on your own.”

Meanwhile, Sheeran recently spoke about performing for the England football team, saying it will be a hard moment to beat.

The star headed to the national team’s St George’s Park HQ to give them a private performance in June.

According to the singer, the team barbecue that he attended saw him perform his own songs and deliver a DJ set, before holding a sing-a-long with the players of The Lightning Seeds and Baddiel & Skinner’s 1996 classic ‘Three Lions’.

“At the end of the night, we’re in a circle, all hands around,” he told BBC’s Crouchy’s Year-Late Euros. “I mean for me, just as an English boy, being in the centre of the England team, it was really great.

“I’ve had amazing moments in my life, but I don’t think there’s many moments that will top that.” You can watch the programme in full on BBC iPlayer here.

Sheeran was also among the stars to react to England’s recent victory over Ukraine, sharing a video in which he told his followers: “Guys, I don’t know if you’ve heard the news: it’s coming home.”

The post Ed Sheeran receives surprise call from Home Office to check he was in quarantine appeared first on Askhiphop.