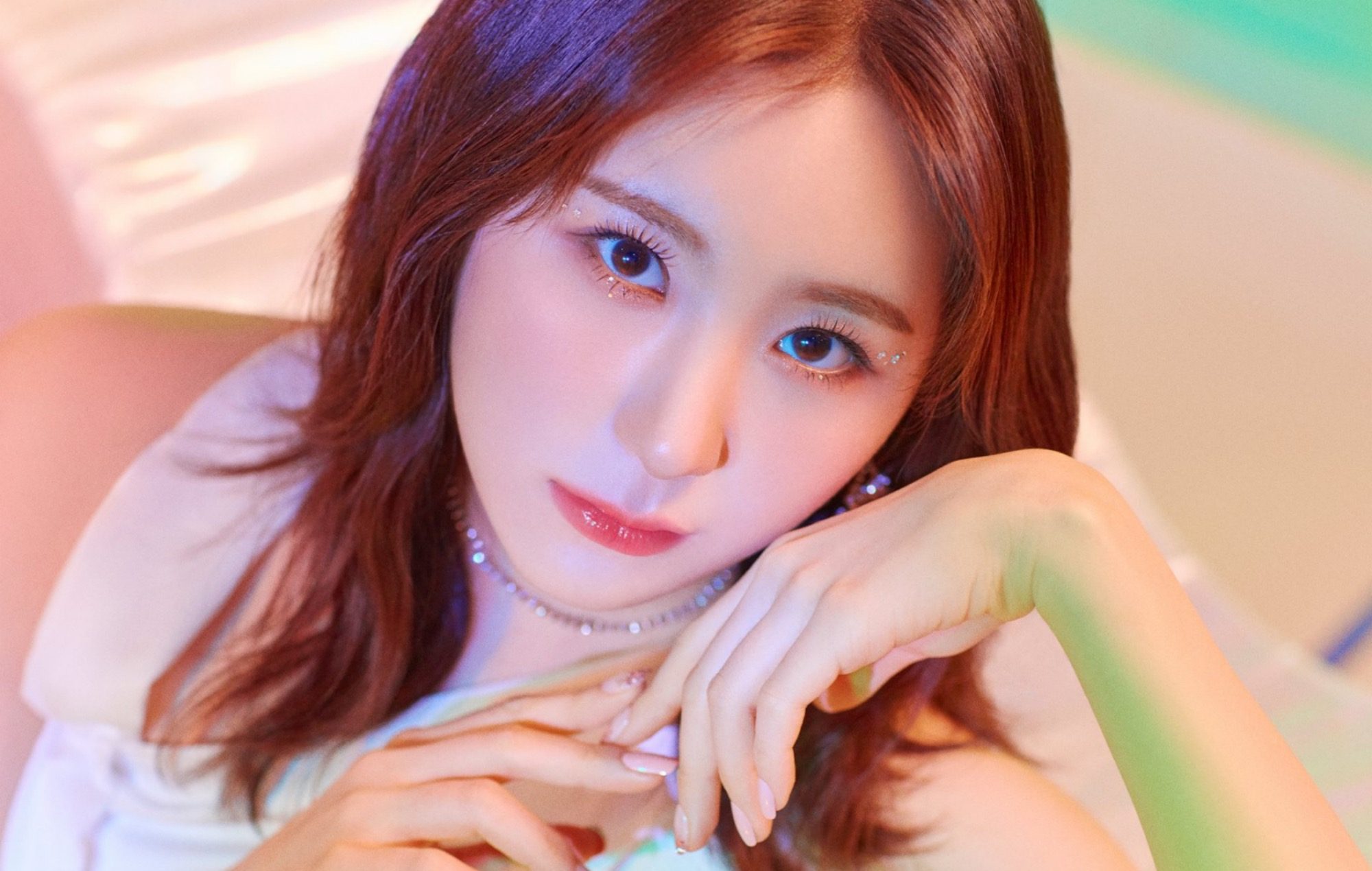 Her agency WM Entertainment has confirmed that shared that the K-pop idol will appear on the forthcoming series as part of the dance crew WANT, which also includes celebrity choreographer and dancer Choi Hyojin.

Choi had previously appeared on Mnet’s 2016 dance competition programme Hit The Stage, where she performed with INFINITE’s Hoya. Meanwhile, prior to her career with IZ*ONE, Lee had appeared on the reality TV shows Sixteen and Produce 48.

Since the announcement of Lee’s upcoming appearance on the show, Mnet has released a video of WANT performing to BoA’s “Eat You Up” and “Better”. Street Woman Fighter is set to premiere on August 24.

Street Woman Fighter will pit eight all-female dance crews against one another to become South Korea’s number one team. The show will be judged by BoA and NCT’s Taeyong, with former Wanna One member and singer Kang Daniel as the programme’s host.

Aside from Street Woman Fighter, Taeyong has been involved in a number of solo projects this year, including his solo releases via his personal Soundcloud account, various freestyle dances uploaded to his personal Instagram and collaborations with EXO‘s Baekhyun and Red Velvet‘s Seulgi on the songs ‘Monroe’ and ‘Rose’ respectively.

Taeyong will also be making his return to NCT 127 later this year. The NCT subunit are set to release a new full-length album in September, which was announced by the group during a online fan-meeting on July 7 in celebration of the group’s fifth anniversary.