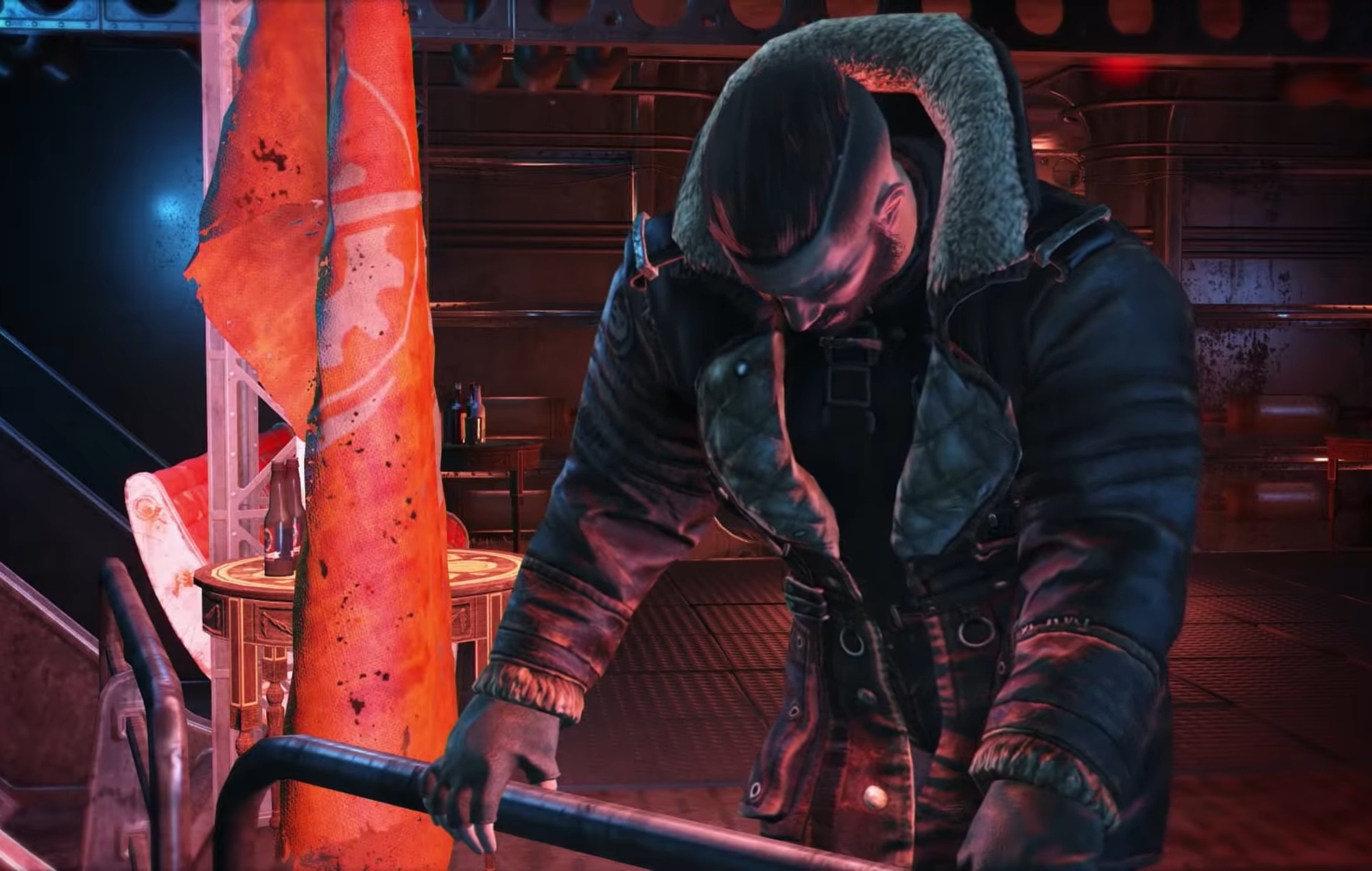 After a change to Nexus Mods which means modders will soon be unable to delete their own mods, Fallout 4 modders are using the one-month grace period to pull their content from the site.

On July 1, Nexus Mods announced that modders using the site to host their content would soon be unable to delete their own work. Instead, removed mods would be stored in an archive and would only be deleted if “directly requested e.g. via the API.”

Nexus Mods has stated that from now until August 5, modders who want their content gone can request their files be deleted by getting in touch.

Unfortunately for the site, many Fallout 4 modders are taking them up on this offer. As tracked by this document, almost 30 modders – many of which are responsible for multiple mods each – have already pulled their content from Nexus Mods.

The document notes that “Things seem to have slowed down in terms of mods being removed and hidden on Nexus” but the list has already accrued plenty of removed mods.

While some are looking to rehost their mods on other sites, some have no plans to make their content available again. Some mods pulled from the site include Diamond City Expansion, Working Kitchen Appliances, ENB Lights Overhaul and Flora FX Overhaul.

The controversial changes are meant to make a “Collections” feature work smoothly, as deleting a mod included in these collections could break the load order for the whole thing.

Many modders are unhappy with the change, with one user stating that although they don’t mind the Collections feature, “It’s the yanking away of my free agency of being able to delete my own content” that they protest.

Nexus Mods has updated the community on July 5, stating that “Much of the feedback we have been and are receiving is actively informing our design process for new features/improvements on the site.”

In other news, modders are working to recreate a 1997 demo for The Legend Of Zelda: Ocarina Of Time.