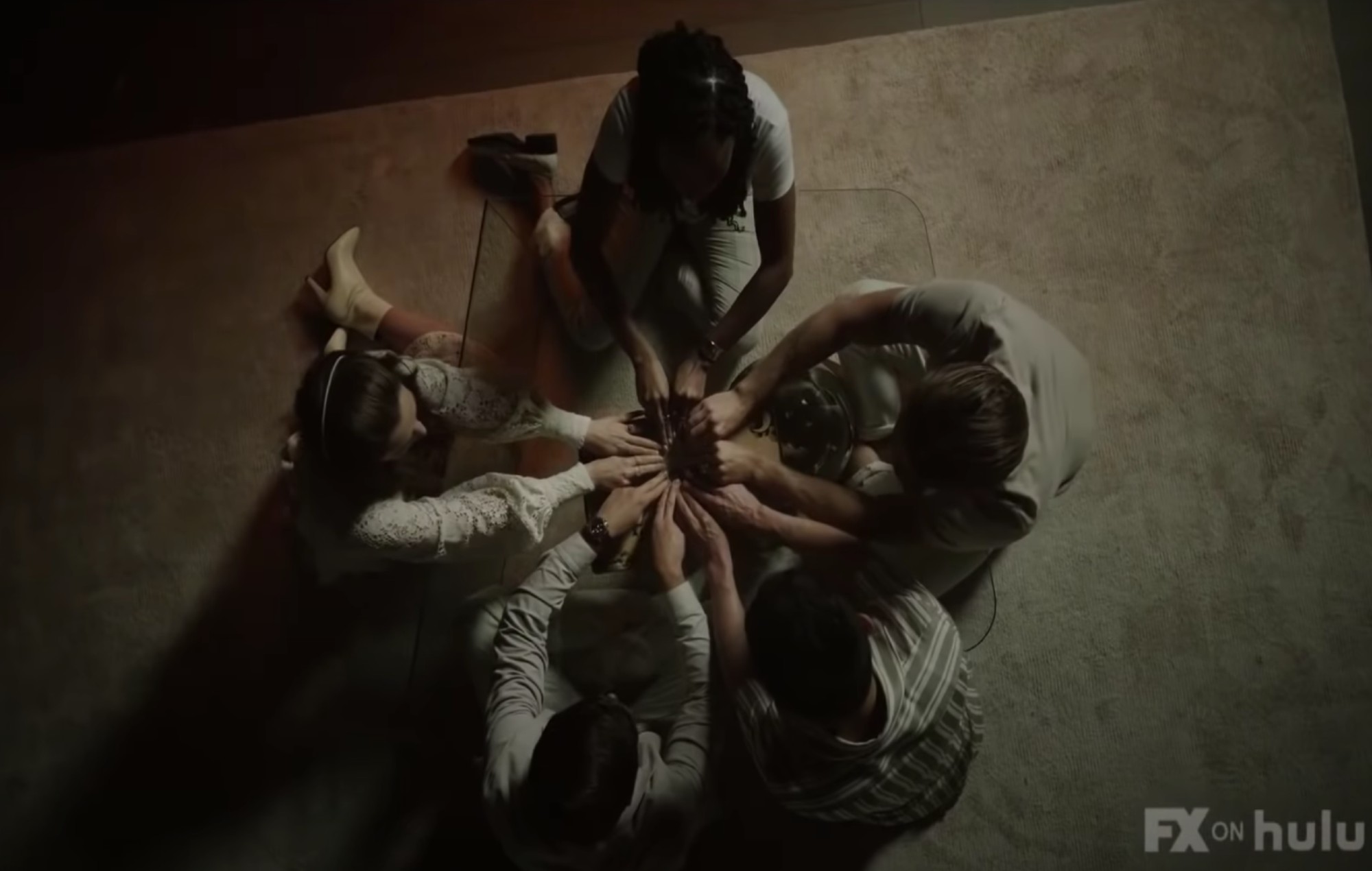 The show will take viewers back to the Murder House setting from season one of American Horror Story. It will feature a different horror story in each contained episode.

Whereas a fresh spin will be put on the AHS narrative in the show, some familiar faces have made an appearance in the trailer.

One notable new addition to the series is Danny Trejo, who plays a murderous Santa Claus. Other cast members appearing throughout the first season will be Riverdale‘s Charles Melton, Pose star Dyllón Burnside and The Prom‘s Nico Greetham. Watch the full trailer below.

Earlier this year, the show shared a first look at Macaulay Culkin’s character in Double Feature. Details of Culkin’s “insane part” in the anthology horror series were revealed last year by AHS co-creator Ryan Murphy, who explained he’d been attracted to “the older, more recent stuff that [the actor] did”. See the post below.

Meanwhile, Sarah Paulson has revealed that she felt “trapped” by an “underwhelming” season of AHS.

“I just [didn’t] care about this season at all,” Paulson said on The Hollywood Reporter’s Awards Chatter podcast. “I know people will get mad at me for saying it, but for me, this was post having played Marcia [Clark in The People vs OJ Simpson] and it was what I went to do right after finishing Marcia.”

A UK launch date for American Horror Stories has yet to be confirmed.