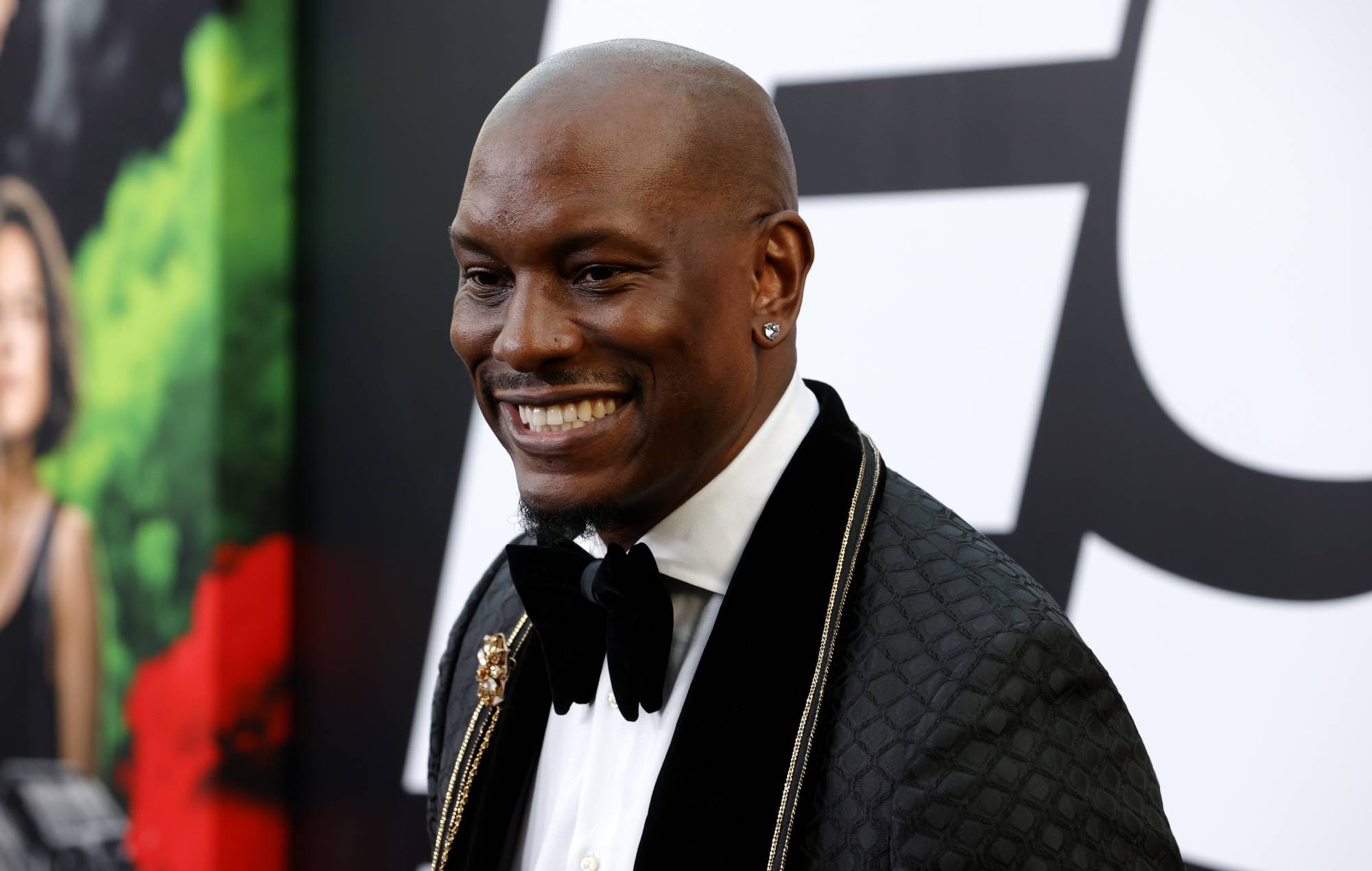 Fast & Furious 9 actor Tyrese Gibson has admitted to be being initially dubious about script suggestions indicating that some parts of the film would be set in space.

Speaking to Vulture in a new interview, the actor said: “First thing I did was chuckle, and then I chuckled again. Then I had to ask them, were they serious? Then I asked them again. At first it was like, ‘Come on, guys, it’s gonna be corny as hell.’

“Then when I got to set and realized how serious they were, I actually started campaigning for Ludacris to go to space with his counterpart Nathalie Emmanuel. Because I thought, these characters are always talking about gadgets and computers and that’s not something I really do.”

Gibson said that ultimately “they just shut it down, man” and the script proceeded as planned. “And now my phone is going crazy, not just about us going to outer space but about what I ended up saying and doing when I went to outer space. So they make the big bucks for a reason, they know more than I do,” he added.

The latest film in the Fast & Furious series, which broke the pandemic-era box office record in the United States after a huge opening last weekend (June 27), could have been more surreal after stars Michelle Rodriguez and Jordana Brewster said they wanted Fleabag star Phoebe Waller-Bridge to edit the script.

Brewster told The Hollywood Reporter that she and Rodriguez were considering reaching out to Waller-Bridge, before she was announced as co-writer on the new James Bond film No Time To Die.

The post ‘Fast & Furious 9’ star Tyrese Gibson thought one of the film’s scenes was a joke appeared first on Askhiphop.