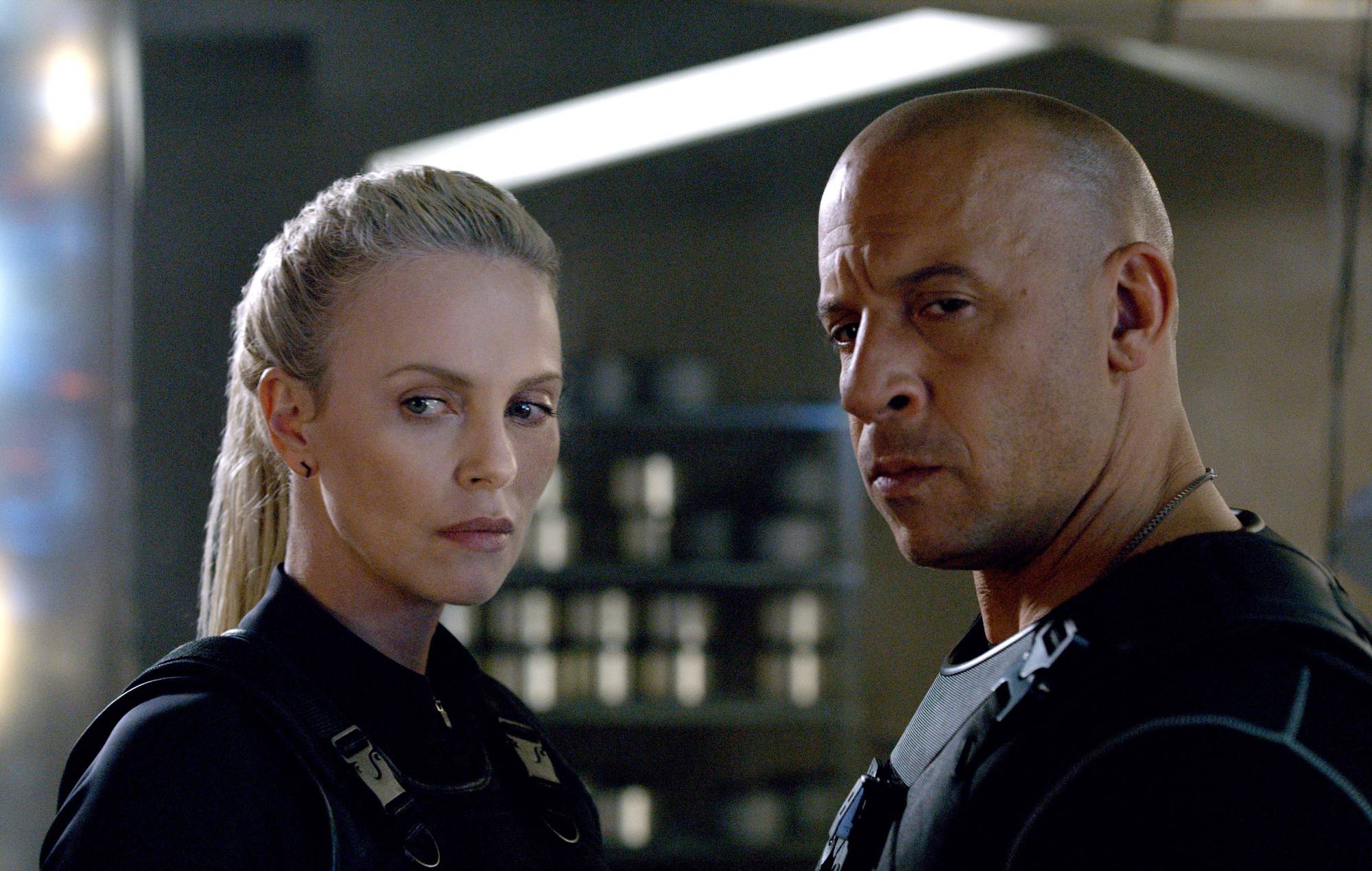 A Fast & Furious spin-off focusing on Charlize Theron‘s Cipher character is in the works, according to reports.

Variety claims that Vin Diesel, who stars in all of the films to date, has personally spoken to the franchise’s writing team to discuss the project.

Theron’s character made her debut in the action film series in 2017’s The Fate Of The Furious, blackmailing Diesel’s character Dominic Toretto into helping her hijack a nuclear submarine, and appears again in the latest film to take revenge on Dom and his family.

On Wednesday (June 30), Variety also reported that Theron has confirmed a sequel to Netflix action film The Old Guard will begin shooting early next year.

The actress also revealed that both Marwan Kenzari and Luca Marinelli, who play Joe and Nicky in The Old Guard, will be returning for the proposed sequel. “Oh, yeah! They’re definitely there,” she confirmed.

Director Gina Price-Bythewood had previously teased that another film could be in the works, as The Old Guard ends in the same way as the graphic novel with another character returning from what was thought to be her death.

The filmmaker explained that the comic book writer had envisaged more than just one chapter as well.

In a three-star review of Fast & Furious 9, Askhiphop wrote: “It all accelerates towards a genuinely thrilling finale that pivots between full-throttle action and intense sentimentality, making Fast & Furious 9 feel a bit like a bear hug from your gruff older brother after you’ve nearly chucked up on a roller coaster.

“Like so many things in the F&F franchise, it shouldn’t work but somehow does. Here’s to the next billion dollars at the box office.”