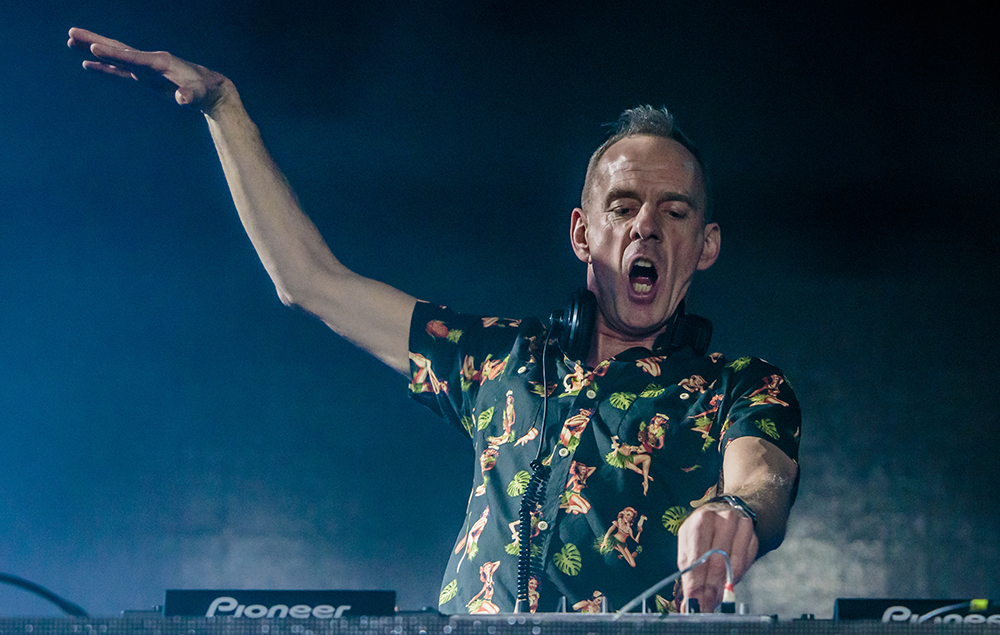 Fatboy Slim has revealed that he once almost gave up music in order to become a firefighter.

The DJ – real name Norman Cook – says he remains a “wannabe fireman” but that he’s now too old to switch careers.

During a speech at an event hosted by the Fire Fighters Charity (via PA), he said: “I have been in the music business pretty much all my life but there have been ups and downs and there was one particular down where everyone around was like, ‘You are going to have to actually get a proper job now because you are skint’.

“I thought about what job I would like to do and for some reason fireman just… I don’t know. I just had this vision that I wanted to be a fireman.”

Picking out similarities between the two careers, he added: “You sit around for ages with your mates making up nicknames for each other, then you suddenly have to go and do something really, really important.

“Obviously, what I do is a bit more frivolous. And it is a great uniform and chicks dig uniform. No, I am being flippant.”

He added: “I am figuring now at my age it is too late to be a fireman but I have always had the greatest respect for the fire service, I think it is very underrated of all the blue lights.”

Back in May, Fatboy Slim made history by DJing at ‘The First Dance’ pilot clubnight in Liverpool, which saw music fans return to clubs with no social distancing as part of the government’s Events Research Programme (ERP).

“Stepping back into a club for the first time in so long, it gave me that ‘hairs on the back of your neck’ feeling; tingling with excitement but also a flutter of nerves,” he told Askhiphop of the experience.