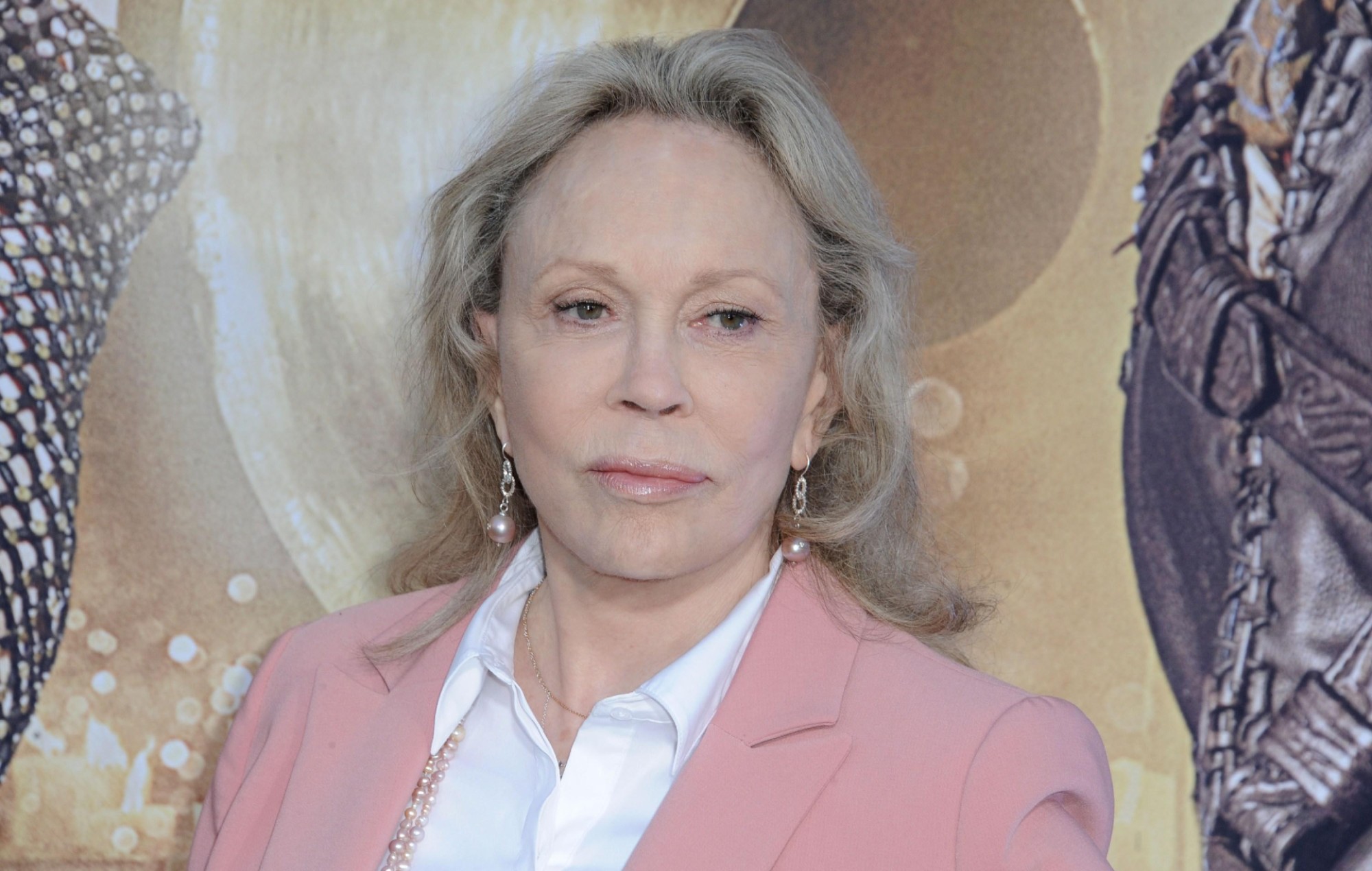 Faye Dunaway will appear alongside Kevin Spacey in his controversial new project The Man Who Drew God.

The Italian drama about paedophilia will mark Spacey’s first role on screen since 2017. At the time, multiple accusations by more than 20 men alleged sexual misconduct by the actor. The alleged behaviour took place when Spacey was working at the Old Vic in London between 1995 and 2013.

It has now been announced that Dunaway has joined the cast of the film, which includes the film’s director Franco Nero. She has replaced the director’s wife Vanessa Redgrave in the cast.

The film’s producer Louis Nero confirmed the casting to Variety. “She plays an old Braille teacher who is an old friend of the blind protagonist played by Nero. She taught him how to read,” he said.

Meanwhile, the producer said that Redgrave had departed from the project because she “isn’t up to traveling anymore”.

The film will follow the story of Nero’s character, a blind artist who can draw people from their voice and is wrongly accused of sexually abusing a child. Spacey has a small role as a police detective in the film.

Nero added: “All the controversy around the film has generated plenty of interest…It was good for the film, from my point of view.”

The producer’s comments come after he said he believes the allegations against the actor are “false”.

Variety confirmed that a poster of the film has been spotted at Cannes film festival and positions Spacey at its centre. He has received second billing in the film’s credits.

Spacey’s casting in the film was confirmed in May. Until this point, he had been removed from all major projects. He was dropped from Netflix’s US political drama House Of Cards after the allegations surfaced.

He was also replaced by Christopher Plummer in Ridley Scott‘s All The Money In The World movie.

Spacey has denied all the allegations.