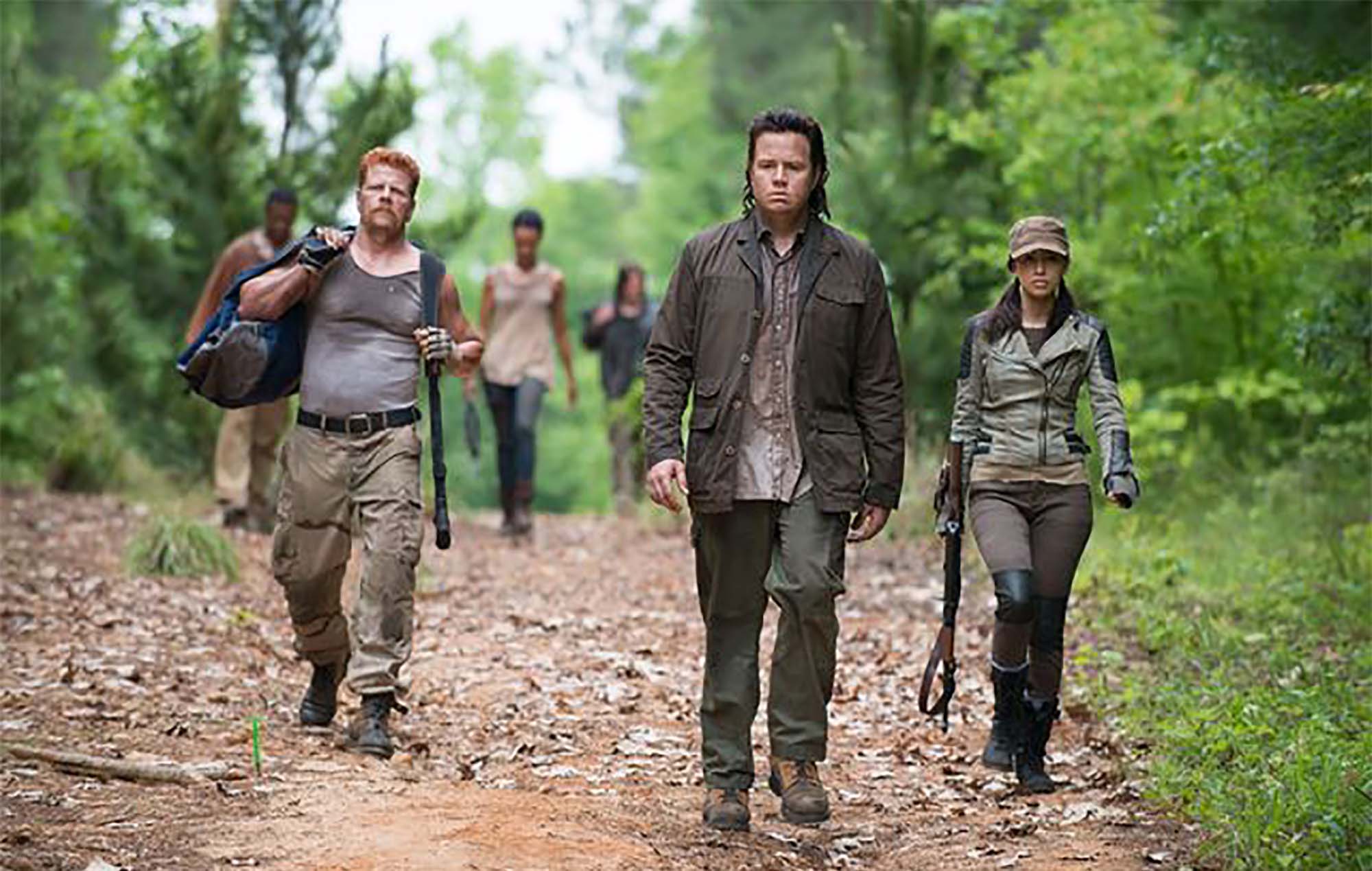 The showrunner nodded to the fourth episode of the fifth season of the spinoff show, in which Daniel Salazar takes out a Dona Maria cigar.

US Army sergeant Abraham Ford, who was murdered in the main show, smoked the same brand of cigar. In Fear, Daniel tells Strand he was gifted the cigar by a friend to smoke “when things get better”.

Goldberg said there would be “more Easter eggs” in the subsequent episodes that could “live elsewhere in the universe” on a recent TWDUniverse live stream on Twitch, per Digital Spy.

He went on: “It’s more of a Scott Gimple [Walking Dead Universe chief content officer] question because it’s a big universe, and there’s a lot of cool stories that can be told on Fear and across other shows, and shows yet to come.

“So there will be more Easter eggs that we set up in season 7 that we will both pay off on Fear and could also live elsewhere in the universe.”

Reviewing season 6B of Fear the Walking Dead, Askhiphop wrote: “This spinoff has bounced back with its most impactful and gratifying experience since season four. Whether it chooses to evolve from here or sink back into the same cycle will prove the real test.”