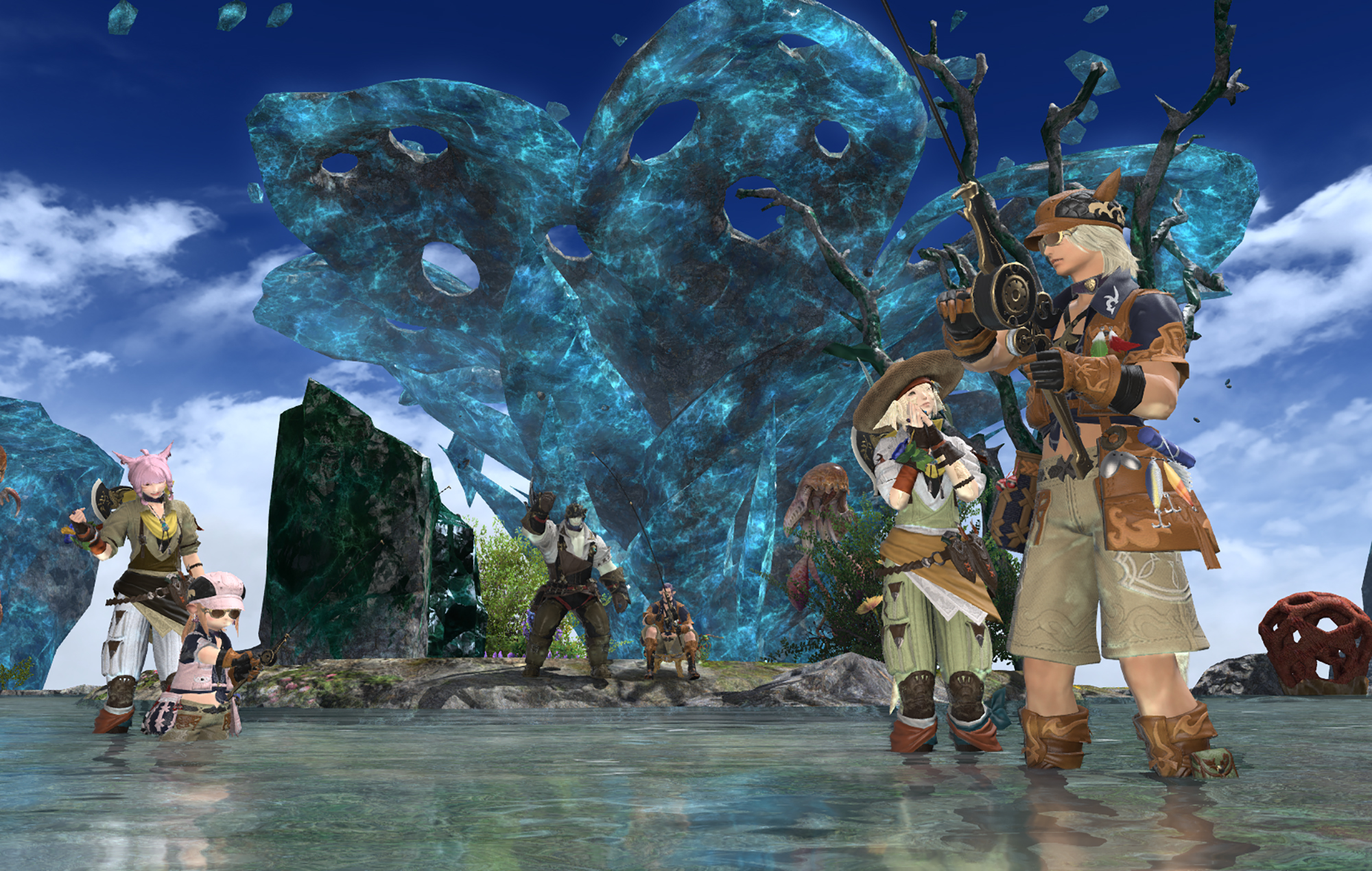 Final Fantasy XIV has broken its concurrent player count again and there’s not even a new expansion pack to lure players in yet.

READ MORE: We catch up with Naoki Yoshida as he reflects on the development of ‘Final Fantasy XIV”s latest expansion

The news comes from SteamDB which always keeps an eye on how games are performing. This time around, Final Fantasy XIV hit a player count of 47,542, a huge increase on its previous record of 41,200 which was set back in June 2020. Unlike previous player highs, there has been no new expansion to draw players in this time.

Normally, player records in MMOs are reached when new expansions are launched. That was the case in June when the Shadowbringers expansion led to the previous record. This time though, there aren’t any new additions to Final Fantasy XIV as Endwalker is only set to launch later this year.

Other streamers have also switched over to the Square Enix developed MMO including CohhCarnage, prompting suggestions that World Of Warcraft players are dissatisfied after having to wait a long time for the Chains of Domination update to the game.

Recently a bug in World Of Warcraft’s Shadowlands expansion was causing loot to drop at an incorrect level, if players were able to open the chest at all. Blizzard employed a realm restart in order to fix the issues.

Game director Naoaki Yoshida recently went on record to say that World Of Warcraft was used as a “form of study” when rebooting Final Fantasy XIV, a fact which may have contributed to players switching sides over time.