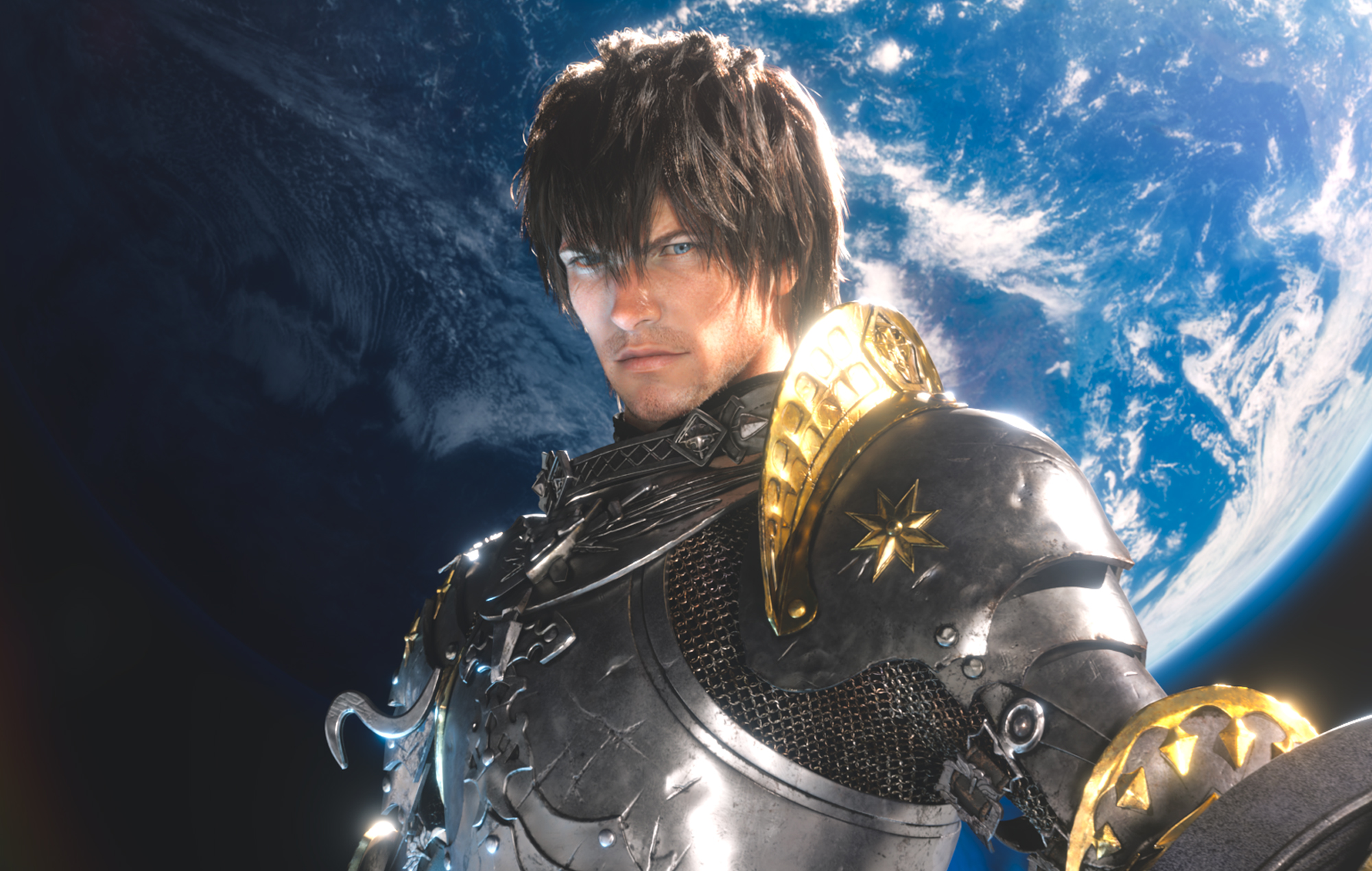 The 30-minute timer will kick players out who have been idle for that long. Square Enix has introduced the Final Fantasy XIV measures following a boom in interest in the game, which has increased server congestion for players.

Square Enix introduced the timer in the 5.58 patch released this morning (July 20). The update also changed the status of select worlds to standard, which will help with the character creation process when onboarding new characters.

Adjustments to the Bozjan southern front

Adjustments to the Tower at Paradigm's Breach

Adjustments to PvP
…and more!

Check out the patch notes for a full list of changes

“However, if we change the status to Congested World, it will be impossible to create new characters on most of the Worlds in these data centres,” added Square Enix.

Several gameplay changes were also introduced in the patch, including character balances, PvP changes and adjustments to the drop rates for the items required to forge resistance weapons.

Final Fantasy XIV’s boost in popularity was so sudden that digital codes for the game sold out online. Unsurprisingly, this surge in players also resulted in the game-breaking a new record for the number of concurrent players on Steam.

Square Enix has confirmed it will continue to monitor world numbers and make changes necessary to ensure population balance across worlds.

Ubisoft has teased a future update for Assassin’s Creed Valhalla that will add one-handed swords in other gaming news.