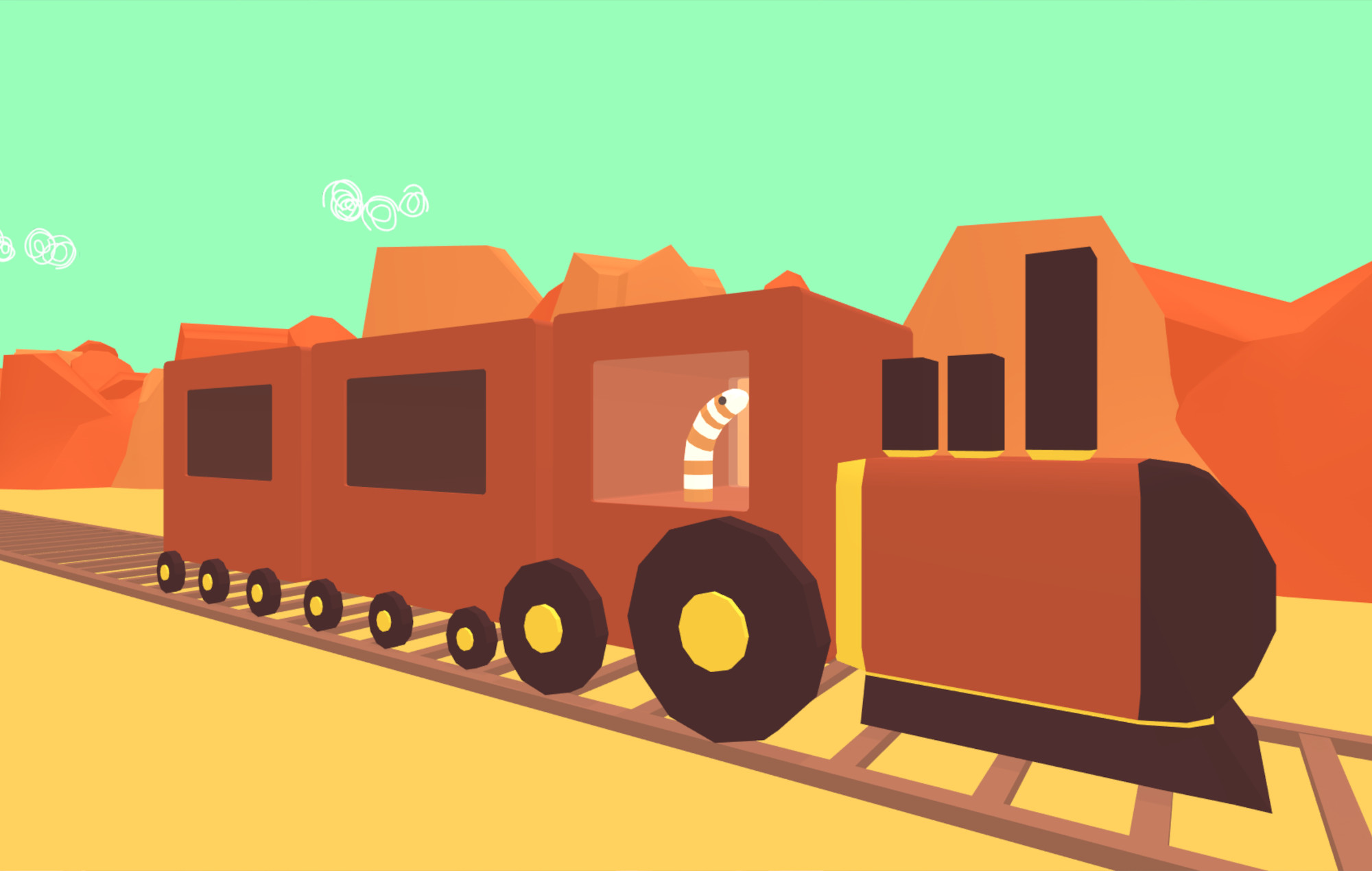 The Steam page gives more details on what players can expect from Frog Detective 3. “The Detective and Lobster Cop are tasked to solve the conundrum of a sheriff-less county. But not all is as it seems here when a surprisingly simple solution to the case reveals a sinister scheme. Maybe crime is real after all…”

They also add that “For some reason the other games sold half a million copies, so clearly somebody likes them.”

Frog Detective 3 is a first-person mystery game in which players have to talk to witnesses, collect clues, and “smile vacantly and be a frog.” A brief teaser trailer has been released, which shows some of the environments and characters players will get to interact with once the game launches.

“I kept the picture on my phone, and I would keep looking at it every time I thought ‘, Is this a good idea? Should I keep doing it?’ And it would make me laugh every time.” He said about his wholesome version of the game’s famous Cacodemon.

The comic book colourist went into detail on how he found himself creating a video game. “I’ve played a few visual novels here and there, and the main focus on them is in the writing and the art, like in Doomed Love. I’m not a programmer, I couldn’t make anything more complicated than this. So in order for me to make a game a visual novel is the closest approximation I’ve got to doing my normal comic stuff.”

The full interview is available here.

The post ‘Frog Detective 3: Corruption at Cowboy County’ is releasing this year appeared first on Askhiphop.