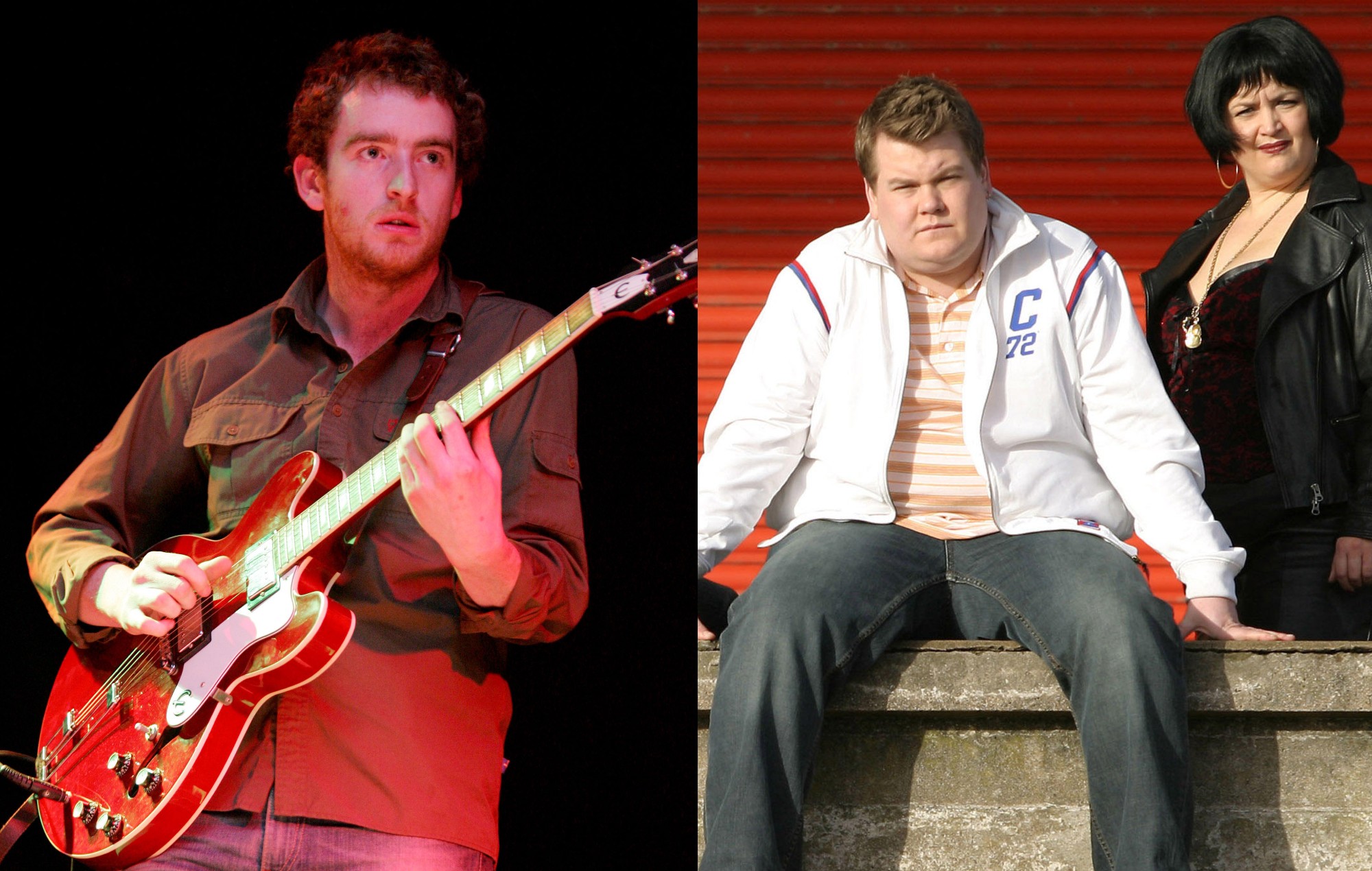 Stephen Fretwell has admitted he didn’t initially want his song ‘Run’ to feature as the theme song for Gavin & Stacey.

The song has become synonymous with the hit sitcom, though the singer-songwriter has explained that he initially turned down a request from a publisher friend called Joe askingf for permission to use the track.

“Then about two months later it came out and it had the song on it. I saw Joe a few nights later and I said to him, ‘Hey that song is on that show’ and he said, ‘Yeah, it’s great isn’t it?’

“I was like, ‘I told you not to put that on that show’. And he was like, ‘No, you said you wanted it on’, and he was smirking at me,” Fretwell continued. “And… it’s the best thing anyone’s ever done for me.”

The star went on to reveal that he didn’t initially watch Gavin & Stacey, though is now “incredibly proud to be associated” with the show, while also enjoying the royalties.

“It equates to like the money for a part-time job, or it did [at the time it was regularly shown],” he added. “I used to think they were like cheques from God, four times a year, a couple of thousand quid.”

Following a big cliffhanger, co-creator James Corden recently teased the possibility of more, admitting “it would be a shame to leave it there”.

“As it stands there aren’t any plans to do more, but that’s not to say that there isn’t the want or the inclination to do one,” he told Zoe Ball on Radio 2.

He added: “When we wrote that last special we never thought whether we’d make another, but that special ends on such a…it ends so open I think it would be a shame to leave it there.

“That’s certainly my feeling and I think Ruth feels the same. It doesn’t feel like the end of a book but the end of a chapter. If we did another that would be the end of it.”