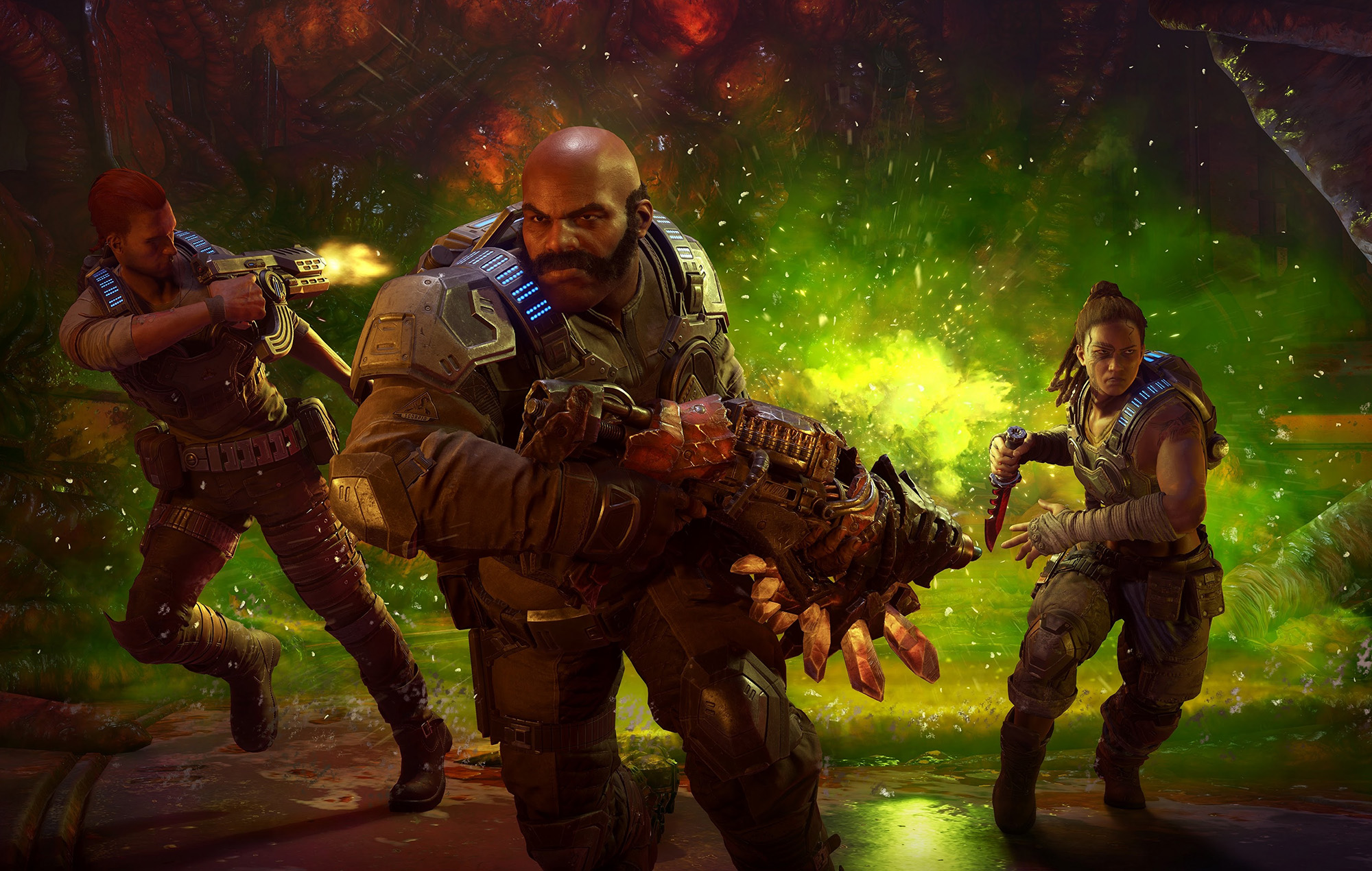 The Coalition, Xbox‘s Gears of War studio, may be working on an original game series. That’s assuming the LinkedIn profile of one of the company’s level designers is accurate.

Spotted by Xbox Insider, Klobrille, and then VGC, the LinkedIn description described an employee at The Coalition as working as a level designer on “new IP’ as of February 2021. The listing has since been removed but Klobrille screenshotted it beforehand.

It looks like The Coalition could be working on a new IP alongside Gears of War, if this LinkedIn description is accurate. This kind of was hinted at before already as well.https://t.co/XZkjZRDSSd pic.twitter.com/bpUmg391xx

The news follows claims that The Coalition is focusing its efforts on next-generation development using the Unreal Engine 5 technology. Earlier in the month, it announced plans to present a technical demo at this year’s Game Developer Conference (GDC) with the demo known as ‘Alpha Point’ and set to help the team internally evaluate the new engine’s capabilities on the Xbox Series X.

The ‘Alpha Point’ demo will be presented by The Coalition’s technical director Kate Rayner, and technical art director Colin Penty.

That technical demo will take place on July 20 – tomorrow – at 1.20 PM PT / 9.20 PM BST for GDC attendees, but it seems unlikely it has much to do with the unnamed level designer’s LinkedIn post. That’s because The Coalition has also been keen to stress that no new game will be announced “for some time” while it focuses on mastering the upcoming Unreal Engine 5 (UE5). Despite that, The Coalition did note it’s currently working on “multiple new projects” right now.

In other news, The Coalition has announced a limited edition vinyl collection to celebrate the 15th anniversary of Gears of War with a six-disc box set featuring audio remasters of the first three games in the series.

The post ‘Gears of War’ studio may be working on a new series of games appeared first on Askhiphop.