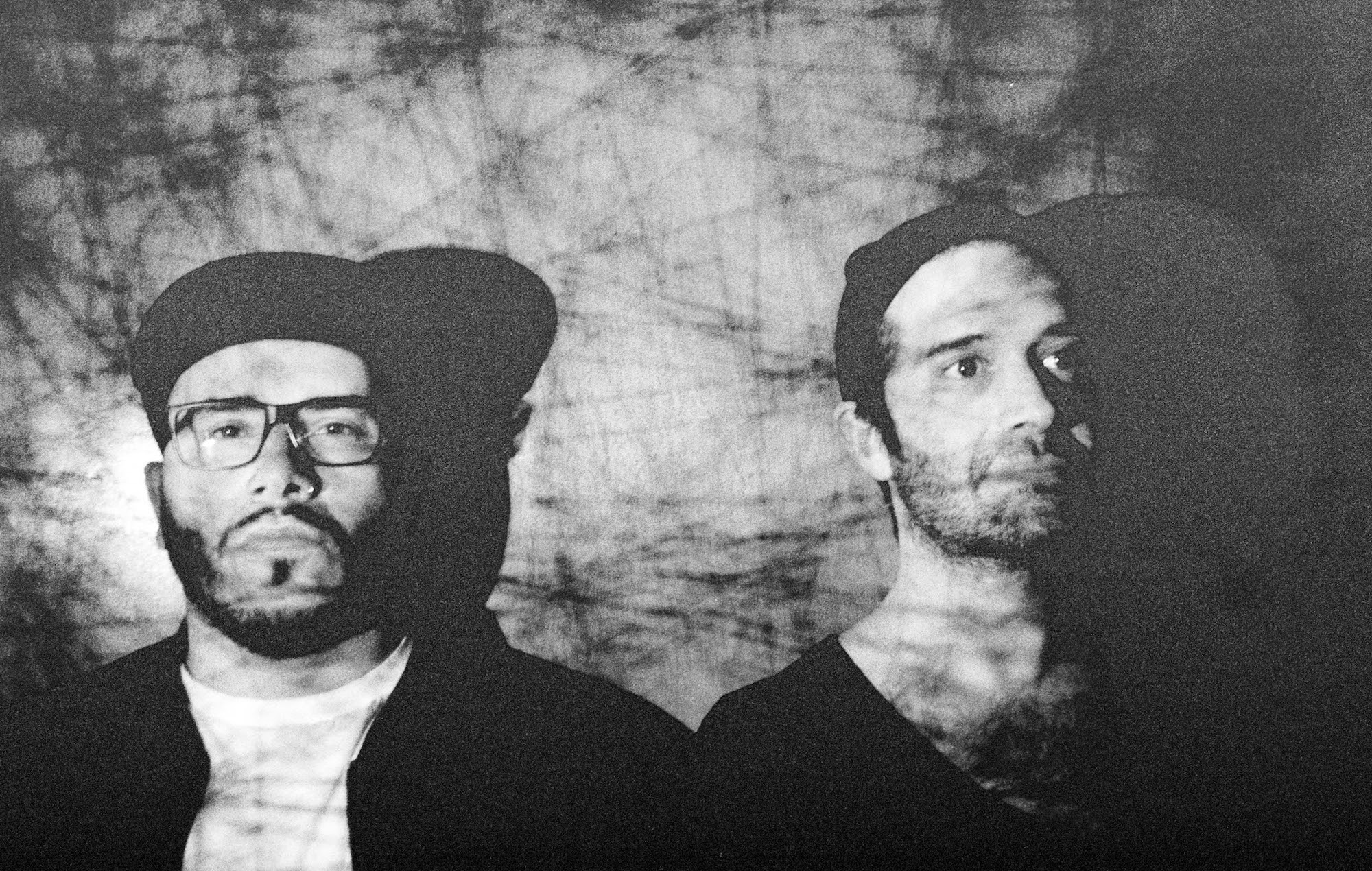 Billed as a 20+ year anniversary collection, the new series will see the reissues of the band’s first two studio albums, 2000’s ‘Everything You Ever Wanted To Know About Silence’ and 2002’s ‘Worship And Tribute’, as well as a new live album.

The live album, ‘Live At The Forum’, is taken from a 2011 show of the band’s at the Kentish Town Forum in London, where they’ll return next May for two shows.

The gigs, which follow a full US run of anniversary dates that begins next March, will see the band returning to the Forum and playing their first two albums in full.

On May 27, they will play ‘Everything You Ever Wanted To Know About Silence’ in its entirety, before returning the following night to run through ‘Worship And Tribute’.

Tickets are available for the live shows here, and only a ticket to a gig on the tour will give fans access to a limited edition triple-vinyl of the album reissues and live album.

Pre-sales for the vinyl will go live on July 9, with fans able to pick up their records at the show they attend.

Earlier this year, Glassjaw reissued their EP ‘Coloring Book’ to mark ten years since its release, and shared a new video for one of its songs.

Glassjaw released their latest album ‘Material Control’ in 2017. It was the band’s first full-length record in 15 years.