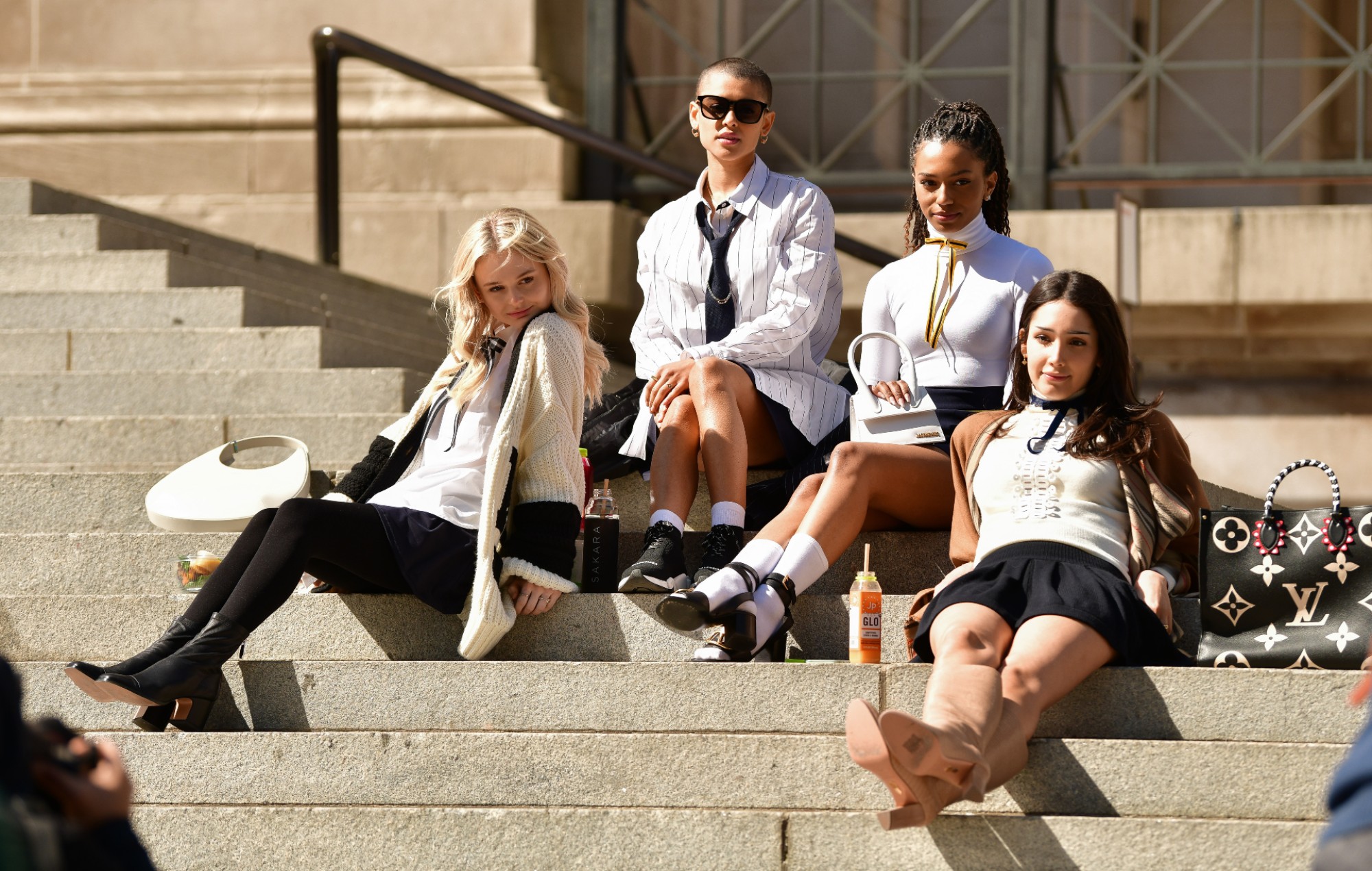 The first reviews for the Gossip Girl reboot series are in – scroll down to read a selection of the reactions.

HBO Max will be releasing the first episodes of the new take on the CW series in the US this week, with the series set to air on BBC One and iPlayer in the UK later this year.

Many critics praised the show’s actors, saying it had a “talented cast” and said there was potential for the remake to tread new ground – yet found the show to be “fundamentally hollow”.

“None of these characters seem to like each other, none of them have chemistry with each other, and none of their relationships feel lived-in,” wrote Linda Holmes for NPR.

Vulture also disliked the show, saying: “It is fundamentally hollow at the core, frivolous and frothy, studded with sequins and infidelities and students who lust for their teachers (but gay!). It seems uneasy with that emptiness, but it lacks the desire or capability to backfill everything with earnestness or do-goodery.”

Specifically acknowledging the relationship between the original show and the new version, IndieWire found there to be zero “interior drama from the characters or exterior commentary about their place in society”.

Their review went on: “Gossip Girl seems more interested in commenting on the old show than establishing a new one worth watching…

Check out some more reactions from social media here:

not all the gossip girl reviews being awful omg? pic.twitter.com/IdSI1Qhz7l

Gossip Girl opens with a 31% rating on Rotten Tomatoes and continues the legacy of being massacred by critics since 2007. pic.twitter.com/hAwIoZdmVJ

Okay, here is MY @gossipgirl review, in a Twitter thread because I’m not an entertainment reporter: I really, really love it. The hot take in our home is that Sam likes it better than the original, because the characters feel more “real” to him. I love all my children equally.

Logging on just to share that I liked the new Gossip Girl way more than expected and am looking forward to how its absolutely wiLd twist on the central conceit unfolds. xoxohttps://t.co/yfa5GDh8y2

The revival cast is largely made up of newcomers, although Kristen Bell will reprise her voiceover role as the elusive Gossip Girl once more.