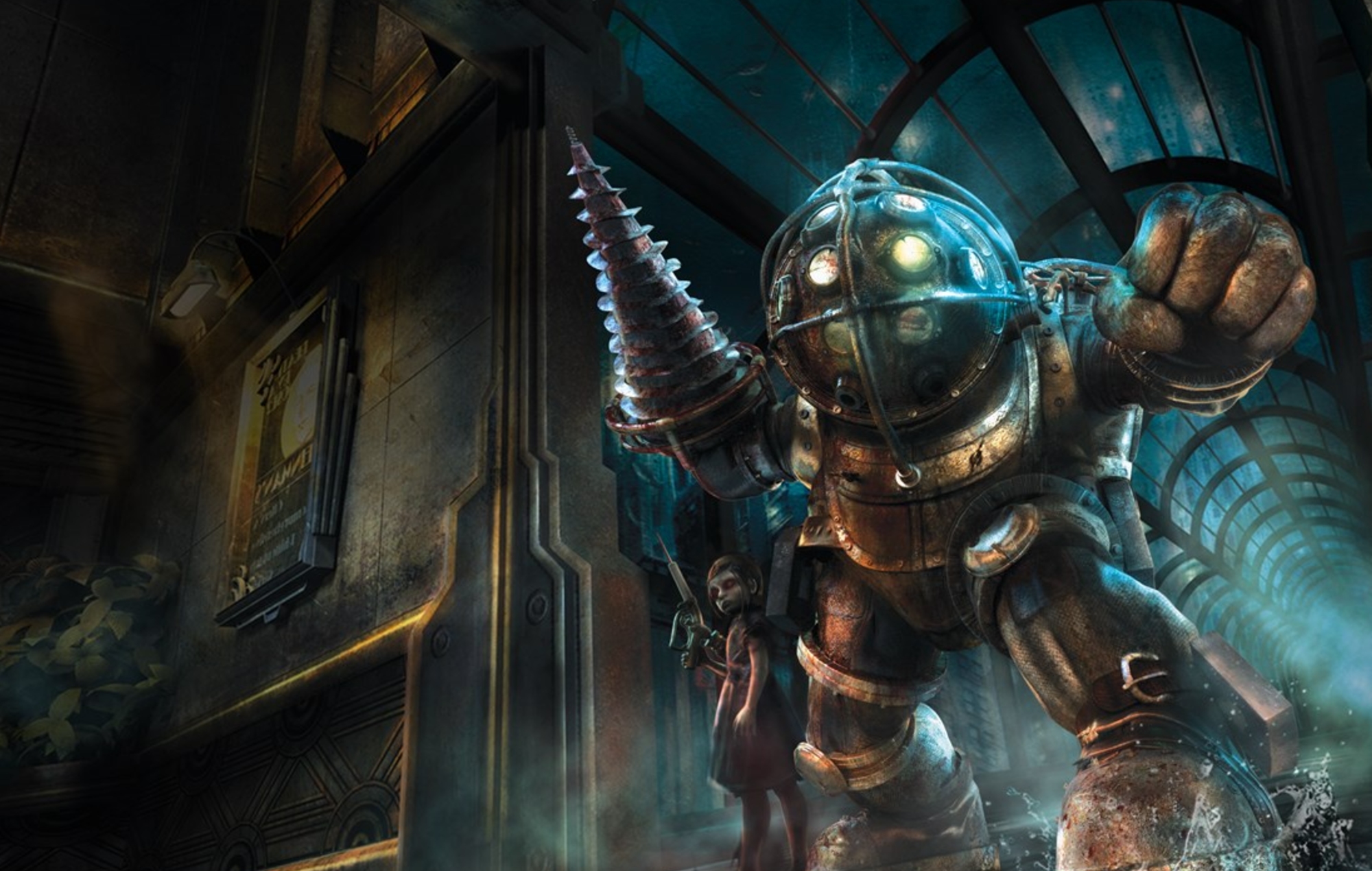 Return To Rapture, a mod for Half-Life: Alyx set in the original BioShock’s underwater city of Rapture, has had a trailer for it’s second chapter.

Arriving some time in 2021, the new chapter of this VR experience will add Big Daddies, custom weapons, and 20 more levels (thanks, UploadVR). You can check out the trailer for Return to Rapture Chapter II below.

The original Return To Rapture mod was released in March of this year, and was solo developed by Wim Buytaert. Now Buytaert has Section 8 behind them – a team of eight – who will be helping bring Rapture to life once more.

Splicers and Big Daddies will be fully animated in this sequel chapter, along with Little Sisters as well. The number of assets has also increased, with 3,000 from the original BioShock now making their way into this VR mod.

The first part of the mod had players fighting enemies from Half-Life: Alyx, but the sequel will have Splicers that can shoot, and Big Daddies will have weak spots to exploit.

Buytaert made the original Return To Rapture after creating other custom campaigns for Half-Life: Alyx, with this mod taking them around 1200 hours over three months. Buytaert said: “[BioShock] is the best game I’ve ever played, and I thought it would be a perfect fit for VR.”

In an effort to get Rapture feeling just right, Buytaert played the game on Nintendo Switch and repeatedly stopped moving to make sure every level and room was recreated perfectly in Half-Life: Alyx.

The mod comes to PC later this year.

In other news, Beyond Melee is a new mod for Super Smash Bros. Melee that adds five new characters, improves plenty of stages, and makes adjustments to the controls in an effort to improve competitive play.