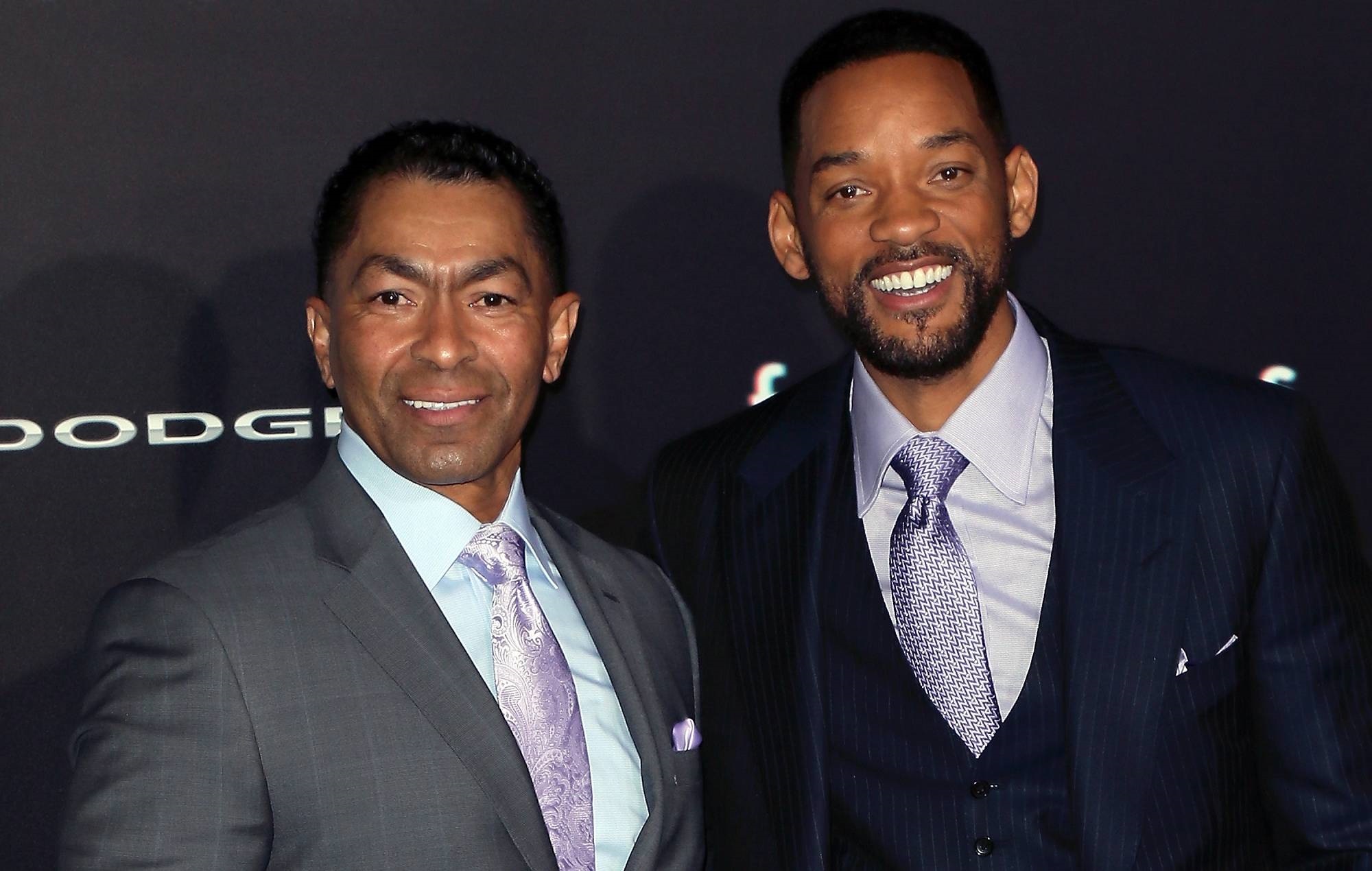 Will Smith’s boxing trainer on the 2001 Michael Mann movie Ali has revealed that he once worked the actor so hard that he “fell to his knees and I made him write Muhammad Ali’s name in the snow.”

Darrell Foster, who trained former boxing champion Sugar Ray Leonard for 18 years and has coached a host of Hollywood stars including Woody Harrelson, Antonio Banderas and Eddie Murphy, has spoken to Askhiphop about the tough regime Smith endured in order to convincingly portray the iconic fighter.

“I took Will up to 10,000 feet in Aspen, Colorado so he could understand what it felt like to experience oxygen deprivation in order to correlate it to how Ali felt in the 14th round with [former world heavyweight champion] Joe Frazier and how it feels to actually not be able to breathe and you’ve still gotta keep fighting,” Foster recalled. “I made Will run and throw punches. He fell to his knees and I made him write Ali’s name in the snow. And he said: ‘Now I get it’.”

Foster, also told Askhiphop that Ali was actually brought on set to coach Smith to sound like the former world heavyweight champion during filming for the 2001 biographical movie.

“He was on set maybe three or four times, mainly to harass Will,” he said. “He was mainly there to teach Will to improve his dialogue. He’d often go, ‘No man that don’t sound like me.’ He’d say, ‘It’s Joe Fraaazier, Fraaazier’.”

Foster, who went on to work with Smith on another nine films, also put actor Farhan Akhtar through a brutal training regime for forthcoming Amazon Hindi boxing drama Toofaan, which is out this Friday (Juy 16).

The movie sees Akhtar star as a reformed thug who seeks to make a name for himself in boxing.

“Farhan was the lead fighter in the movie but we had 22 other guys, some of the top fighters in India, beating up on him in the ring,” Foster explained. “So it was a lot of hard work.

“It got so tough at one point, that we put Farhan with five other guys in the ring throwing punches on rotation.”

He continued: “When I teach an actor to fight, we fight for real. I explain that to film teams at the beginning. That’s the only way to get this thing done. You have to bring the reality of the fight world into the imaginary film world.”

Creed III, from the world’s biggest current boxing movie franchise, is due to go into production later this year, with Michael B. Jordan directing.

Although Foster said he hasn’t been approached to coach on the franchise, he said he would potentially consider an offer. “I’m kind of picky in terms of what I do now but I respect the actors and the work they’ve done [in those movies]. So yeah I’d have taken a look at it,” he said.

Foster continued: “But I’m a stickler for fight scenes and how authentic they are. I’ve got a trained eye and I look at every move. So watching those movies, I was going, ‘Naaah [that’s not real].’ Then somebody always reminds me – it’s usually the producers – that 95 per cent of the time the general public never even notice.”

‘Toofaan’ is out on Amazon Prime Video on July 16.

The post “He fell to his knees”: behind-the-scenes on Will Smith’s brutal ‘Ali’ fitness training appeared first on Askhiphop.