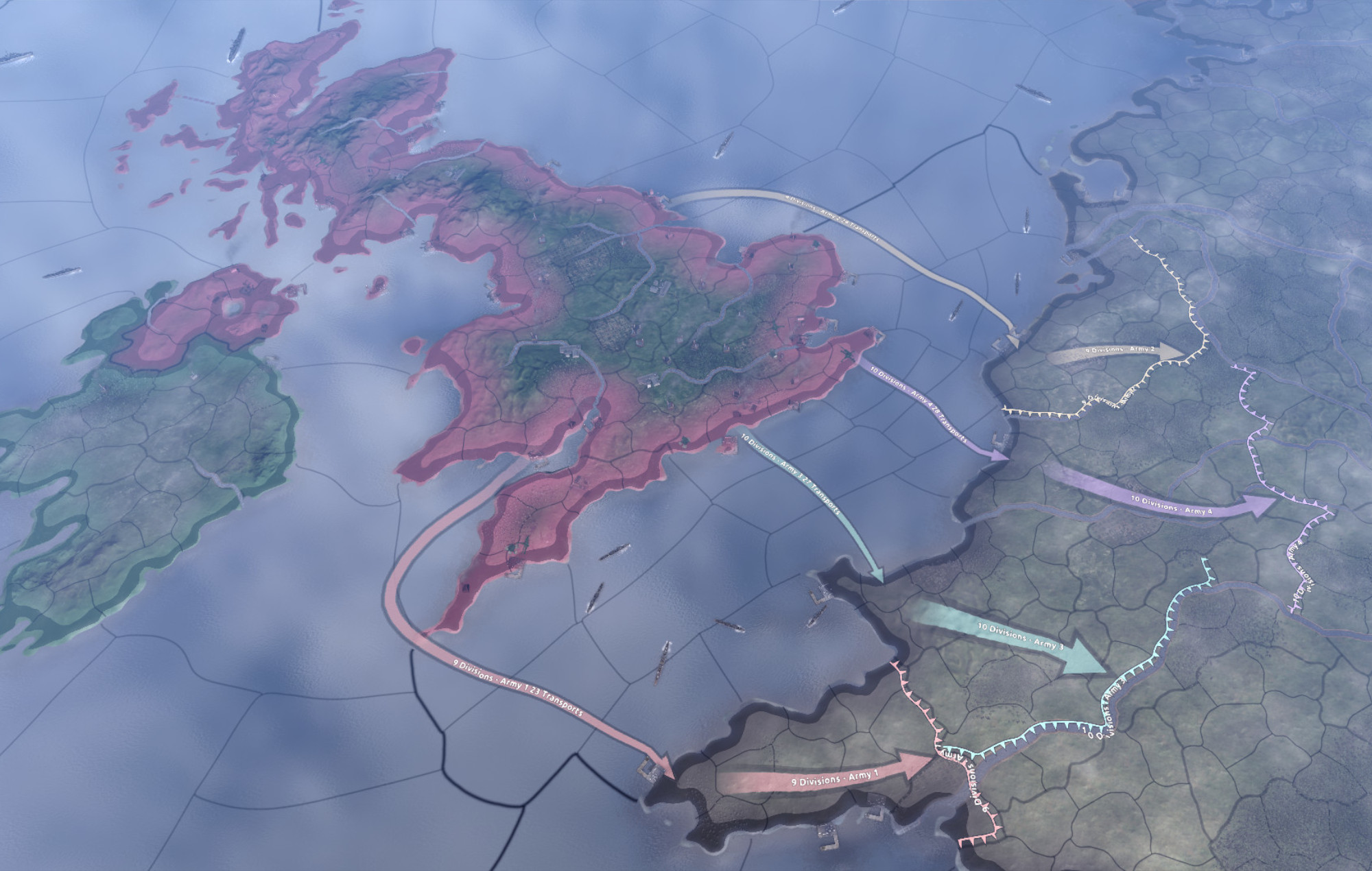 The version offered at the lowest possible price is Hearts Of Iron IV: Cadet Edition. This edition includes the base game, Poland: United And Ready DLC, as well as wallpapers. On Steam, the game currently sells for £34.99. On Humble, it only costs 72 pence.

If that’s not enough of a steal, then you can spend £12.99 to get the Cadet Edition and all of the game’s major expansions, excluding the La Résistance DLC. Going for this edition also includes a radio pack and an armour pack.

As with all Humble Bundles, some of the proceeds from a purchase will go to charity. In this case, the sale is supporting charity: water, One Tree Planted, and Covenant House.

Our new bundle puts you in command. Come out on top in World War 2 in @PdxInteractive’s grand strategy Hearts of Iron IV: Cadet Edition, at its lowest price ever! Pay what you want and support charity!https://t.co/SFww91VZbH pic.twitter.com/sCogrmb4Bu

Hearts Of Iron IV was originally released in 2016 and lets players command a force in WW2. The real-time grand strategy allows players to fight the war however they choose, with the option of deploying ships, tanks, planes, and even atomic bombs.

Battle is not the only way to achieve dominance, though, as you must also play to the hearts and minds of your people and your foes. That means engaging in democracy to achieve trade agreements and military alliances is an option.

You can choose any part of the war to participate in, as well as choose from major powers, fight a global war, or pick a small nation to try and survive the bloodshed.

DLCs included in the bundle, such as Battle For The Bosporus, enhance the game by adding detail to other countries such as Bulgaria, Greece, and Turkey. This allows players a deeper experience away from the frontlines.

In other news, EA Play Live is tonight and is expected to contain a generous amount of Battlefield 2042. The event may also reveal the rumoured Dead Space reboot.

The post ‘Hearts Of Iron IV’ is less than one pound on Humble Bundle appeared first on Askhiphop.