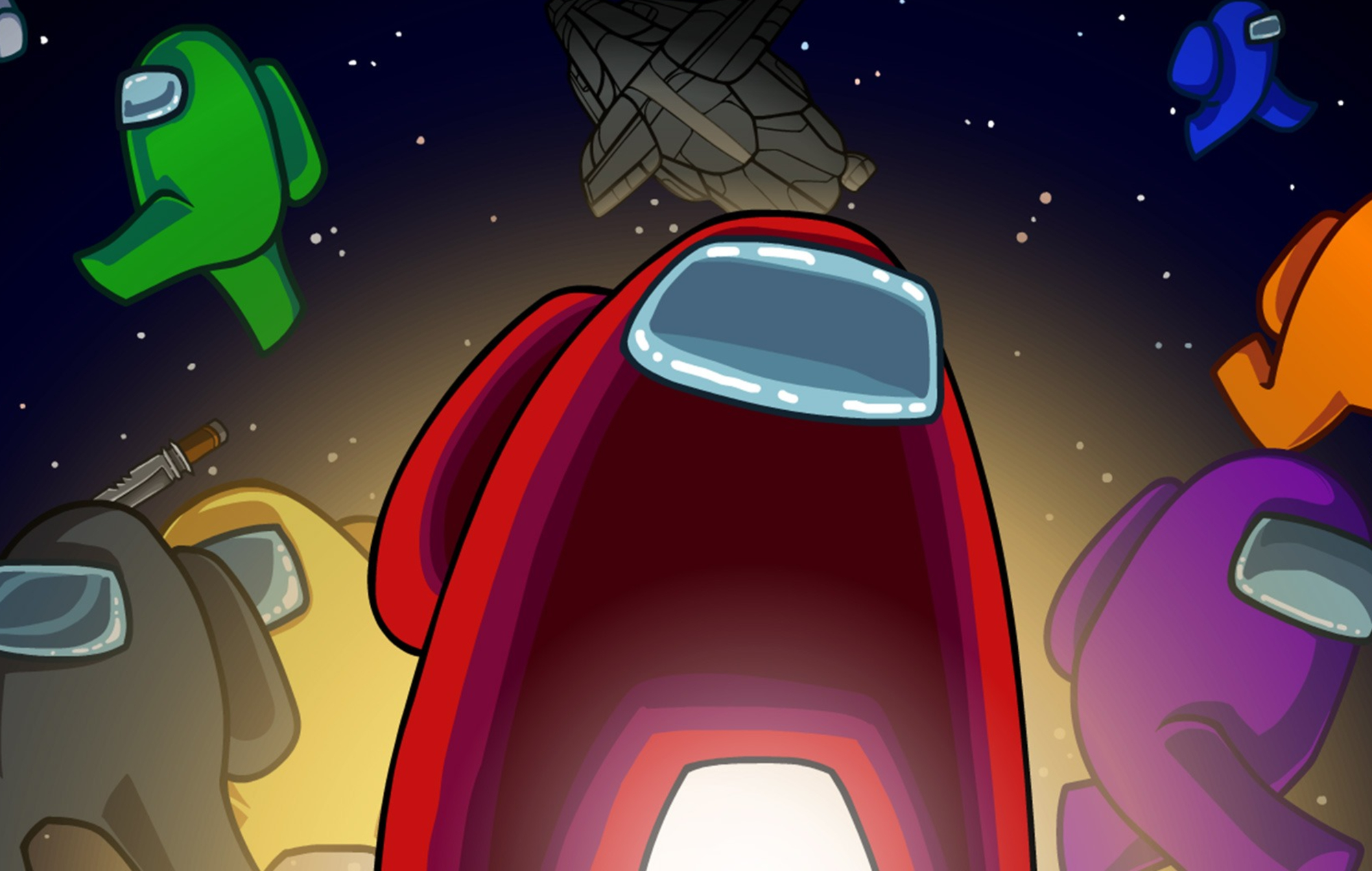 Among Us is jettisoning its all-digital existence, with physical releases of the fan-favourite multiplayer paranoia sim coming to PS5, PS4, Xbox Series X|S, Xbox One, and Nintendo Switch.

Initially set on board a space ship – later maps added an orbital platform, planetary colony, and an airship – Among Us supports groups of up to 15 players, with three randomly assigned as imposters trying to sabotage the others’ efforts.

Originally released in 2018, it surged in popularity in mid 2020, where its easy availability on smartphones and PC, plus its accessible approach to multiplayer, helped it become a proxy for socialising during the earliest waves of the COVID pandemic.

After seeing digital release on just about every platform, and recently seeing its player base rise to two million daily players, developer Innersloth is now partnering with publisher Maximum Games and creative agencies Robot Teddy and Dual Wield Studio to deliver a trio of collector’s editions.

At the lower end of that scale is the Crewmate Edition, which packs in the base game, all DLC to date – Airship, Polus and MIRA HQ Skins, Hamster Pet, Bedcrab Pet, Brainslug Pet, Stickmin Pet and Mini Crewmate bundles – plus some as-yet-undefined “retail exclusive” DLC.

It also packs in physical goodies, including an “Imposter Syndrome” sticker sheet with art by Alyssa Herman, one of 12 MIRA HQ holographic access cards by Hannako Lambert, a folded poster of the Skeld map by Cannon Kissane, and a redeemable code for six PC and smartphone wallpapers by Amy Liu, all housed in a 3D lenticular case.

The mid tier, at £44.99, is the Imposter Edition. In addition to all of the items included in the Crewmate Edition, buyers will also get a “Crewmate vs Imposter” lanyard, a “Spinning Into Space” enamel pin by Cynthia Her, and the pièce de résistance, a purple crewmate plushie, also designed by Lambert.

That all comes housed in a fetching Imposter Edition box, with a minimalist take on the crewmate design emblazoned on black, with a wicked gleam of red in their eye.

Players with a suspicious amount of money to splash however can opt for the Ejected Edition, priced at £74.99. Packing in everything from the Imposter Edition, it ups the ante – and the snuggle factor – with a fleece blanket covered in crewmates and a red imposter beanie hat.

The Ejected Edition also includes a steelbook case for the game – only shown with a disc, though still listed as coming to Nintendo Switch – and its own distinctive box to hold everything.

One deeply sus aspect of the release however is that, despite being announced with UK prices provided, Seattle-based Dual Wield Studio’s website says, “We currently cannot ship to the UK due to Brexit-related regulations.”

Askhiphop has reached out to the publisher for comment and to confirm the release plans and availability for the Among Us collector’s editions.

Among Us developers have also spoken out about burn-out following the game’s surprise success.

The post Hit indie game ‘Among Us’ heads to retail at £74.99 – seems sus appeared first on Askhiphop.