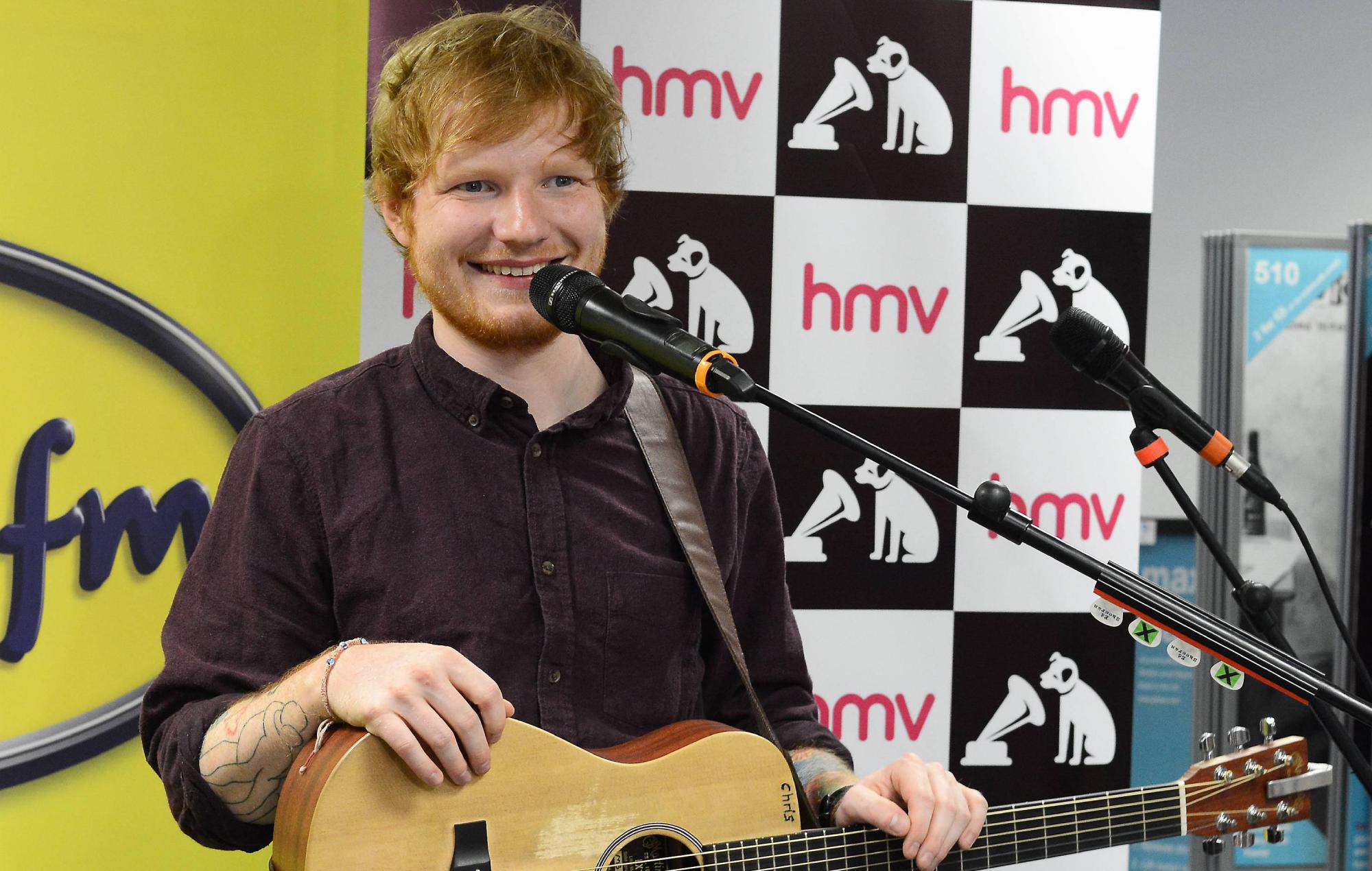 HMV will celebrate its 100th birthday this summer by opening a proposed 10 new stores around the UK and putting on a special in-store concert by Ed Sheeran.

The music, film, TV, gaming and merchandise retailer shut 27 shops in 2019 after falling into administration. Dough Putnam, an entrepreneur and owner of Canadian chain Sunrise, secured a rescue deal for HMV at the time and has since been plotting ways to revive it.

As well as opening new locations, one of which opens today (July 20) in Solihull, a return of its flagship store to Oxford Street in London is high on the priority list.

Putnam told the i that he still thinks “there’s a place” for HMV on the high street. He has so far failed to strike a deal with the Oxford Street landlords to get the flagship shop back to it original home but noted that there’s currently “a bunch of vacancies” elsewhere nearby.

He added that a demand for merchandise such as T-shirts and board games, as well as the resurgence in vinyl, justifies HMV’s place in the market after the ongoing slump in CD and DVD sales.

Putnam’s comments come as HMV this week marks its 100th year. Part of the celebrations include an in-store concert by Sheeran at HMV Empire in Hertford Street, Coventry on August 25.

As the Coventry Observer reports, 700 tickets will be made available for the special show which is also part of Coventry’s City of Culture celebrations.

Fans can apply here for tickets. Those who register by 11.59pm BST on August 8 will be entered into a free prize draw for tickets to the show.

In addition to new store openings and the Sheeran gig, special editions of a selection of vinyl records will be on sale in HMV shops this Saturday (July 24).