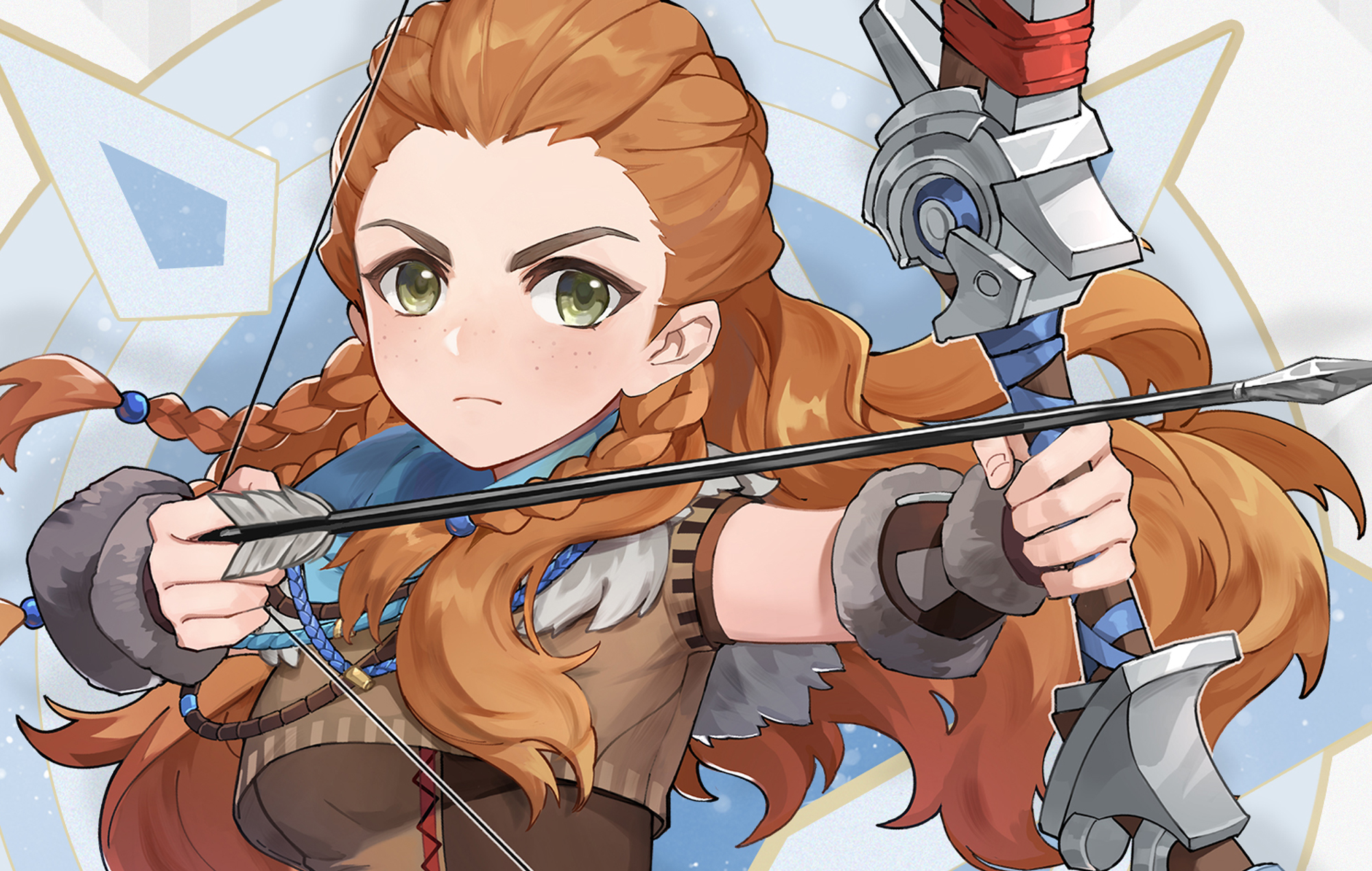 MiHoYo and Guerrilla Games have teamed up in a new crossover event to bring Horizon Zero Dawn protagonist, Aloy, to Genshin Impact.

PlayStation and miHoYo announced the crossover today (July 22) and revealed Aloy, the “Savior from Another World” free five-star character will soon be added to the game for a limited time.

MiHoYo explained in a new blog post that Aloy will be a timed PlayStation exclusive, to begin with, but only for one patch. This means if you’re playing on PS4 or PS5, you’ll get Aloy as of update 2.1 while PC players will have to wait a bit longer.

Additionally, it was also confirmed that Aloy will arrive in Genshin Impact with her very own weapon, the Predator Bow. Travellers above Adventure Rank 20 will be able to receive this for free via in-game mail.

Aloy is coming to the world of Teyvat!

The Predator Bow is a four-star, level 90 weapon that delivers a Strong Strike. It also deals Cryo DMG to opponents and increases the character’s Normal and Charged Attack DMG by 10 per cent for six seconds. When Aloy has this weapon equipped, her ATK is increased by 66.

Genshin Impact players on PS4 and PS5 will be able to claim Aloy by logging in during update 2.1, which is set to begin on October 13 and run until November 24, when version 2.2 arrives.

Genshin Impact‘s latest update saw the addition of the Japan-themed Inazuma region. With the release of 2.0, titled ‘The Immovable God and the Eternal Euthymia’, players will be able to cross the sea to explore the vast location.

Elsewhere, PUBG has been called out by the creator of Hypnospace Outlaw over a new cosmetic bundle.