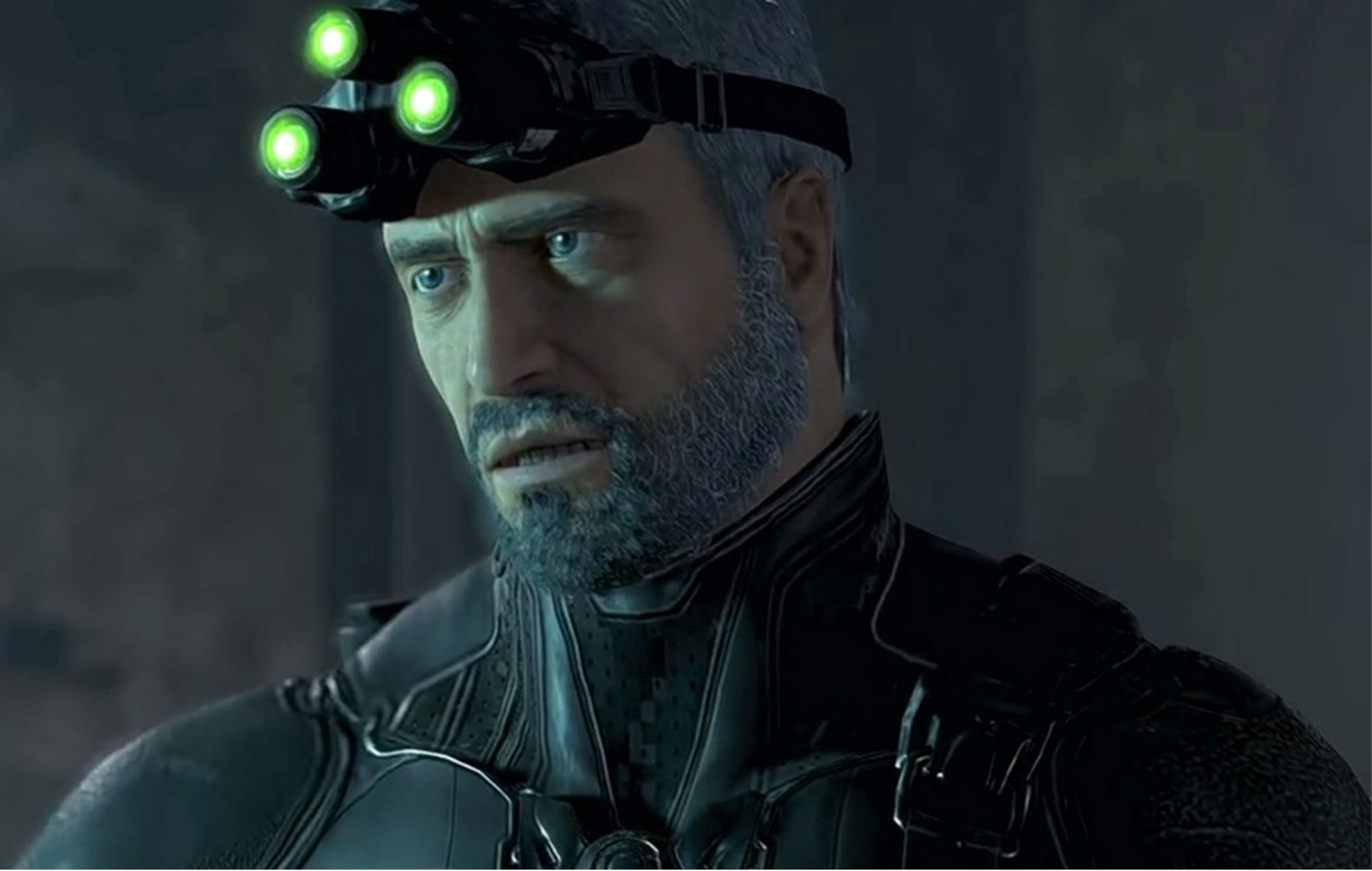 Ubisoft is revealing a “brand new” game set in the Tom Clancy universe tonight with rumours pointing to it being a new first-person shooter for consoles and PC.

The event will launch at 11 AM PT/8 MP CEST according to Ubisoft’s Twitter. At first, the only concrete details were that it would be a “brand-new game in the Tom Clancy universe” but further news from IGN confirmed that it’s definitely a first-person shooter.

Tomorrow, things are going to get wild

Tune in at 11AM PT / 8PM CEST for the worldwide reveal of a brand-new game in the Tom Clancy’s universe.

IGN revealed a brief gameplay clip of the game on its Twitter as well as a slightly different time to Ubisoft’s news – 11.15 AM PT which works out as 8.15 PM CEST.

Get a quick taste of a brand-new Ubisoft game right here, right now!

We had a chance to see what it looks like up close, and we can’t wait to tell you more. Keep an eye out on @Ubisoft tomorrow, July 19 at 11:15am PT for the full reveal. pic.twitter.com/nZkZB8kKNf

For now, there’s no more information on what the game is or even what it’s called, but there are rumours. Namely, that this could be the multiplayer PvP title codenamed BattleCat that a Twitter leak may have revealed earlier this year. VGC has seemingly confirmed that too with its understanding being that the game is “currently in the early stages of development”.

Leaked marketing documents originally spotted by the site suggest that BattleCat will combine the Splinter Cell, Ghost Recon: Breakpoint and The Division games into one Tom Clancy multiplayer game.

Aside from this, we simply don’t know for certain what Ubisoft will showcase tonight. In other news for the publisher, it’s been a busy few days with news that open-world sports game, Riders Republic, has been briefly delayed, and that Rainbow Six Extraction has also been pushed back and will now launch in January 2022.