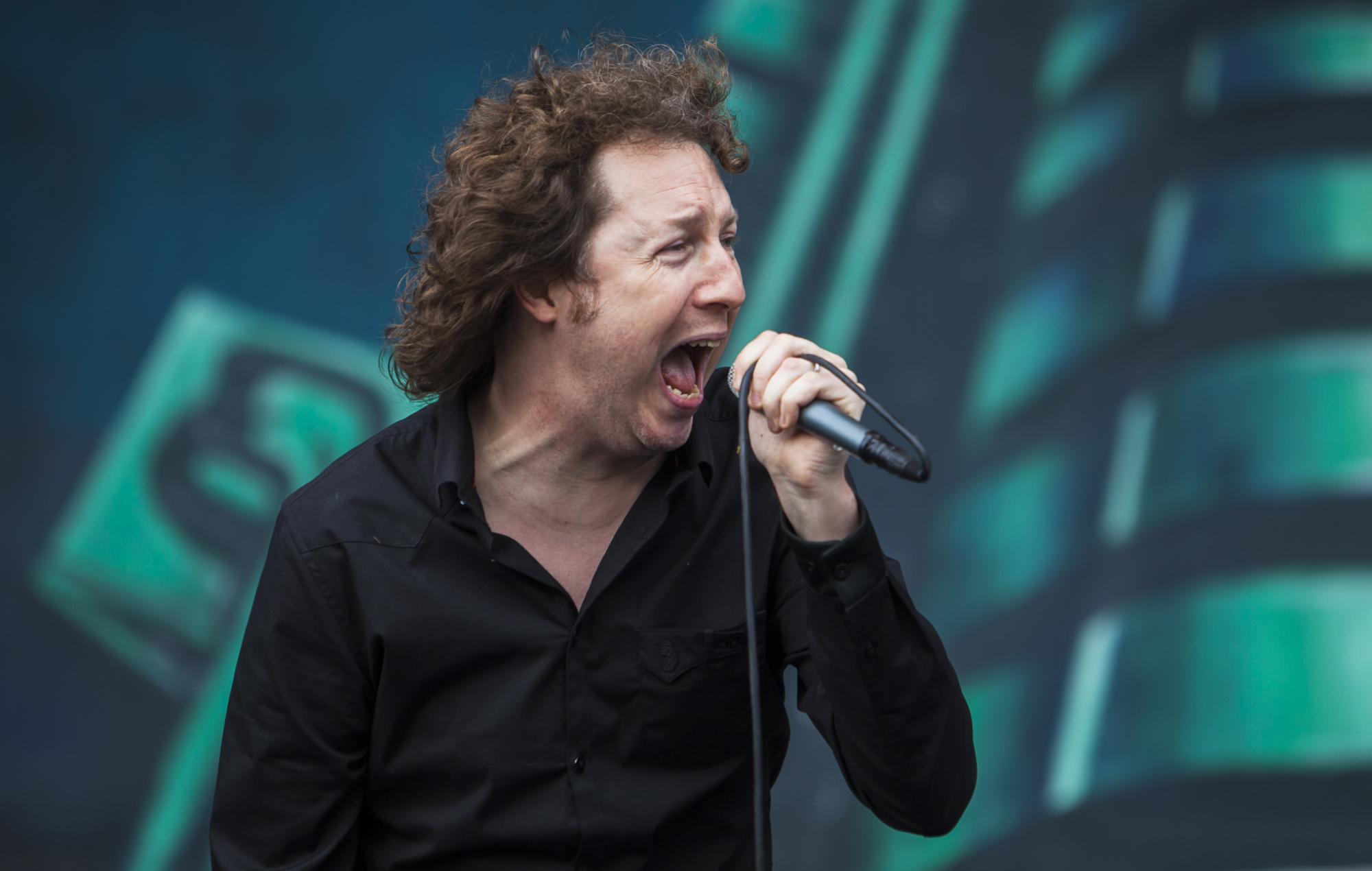 Hundred Reasons have announced a headline tour across the UK next year.

The band will play nine shows across February and March 2022 including a show at London’s O2 Academy Brixton. Support comes from Hell Is For Heroes.

It appears that the group are organising something of a reunion, having not released a new album since 2007’s ‘Quick The Word, Sharp The Action‘ and splitting up back in 2012. They played their debut album ‘Ideas Above Our Station’ in full at Sonisphere festival 2014.

Tickets go on general sale this Friday (July 23) at 10am BST here.

It's time. Thanks for waiting. UK tour 2022 with special guests Hell Is For Heroes. Tickets on sale Friday at 10am. https://t.co/avXzjjkWAx pic.twitter.com/Cu9yJsHVvg

Hell Is for Heroes’ last album, which was self-titled, was also released in 2007. The band have been teasing their return to the live circuit with gifs on their Twitter account.

Frontman August Spies released his debut EP in 2019 and the previous year his band played some shows in the UK.

Also in 2018, the band announced they were “gonna slip out of sight for a little while’ to see if they could finish off some music they’d been working on during rehearsals. No new music looks to have materialised since then.