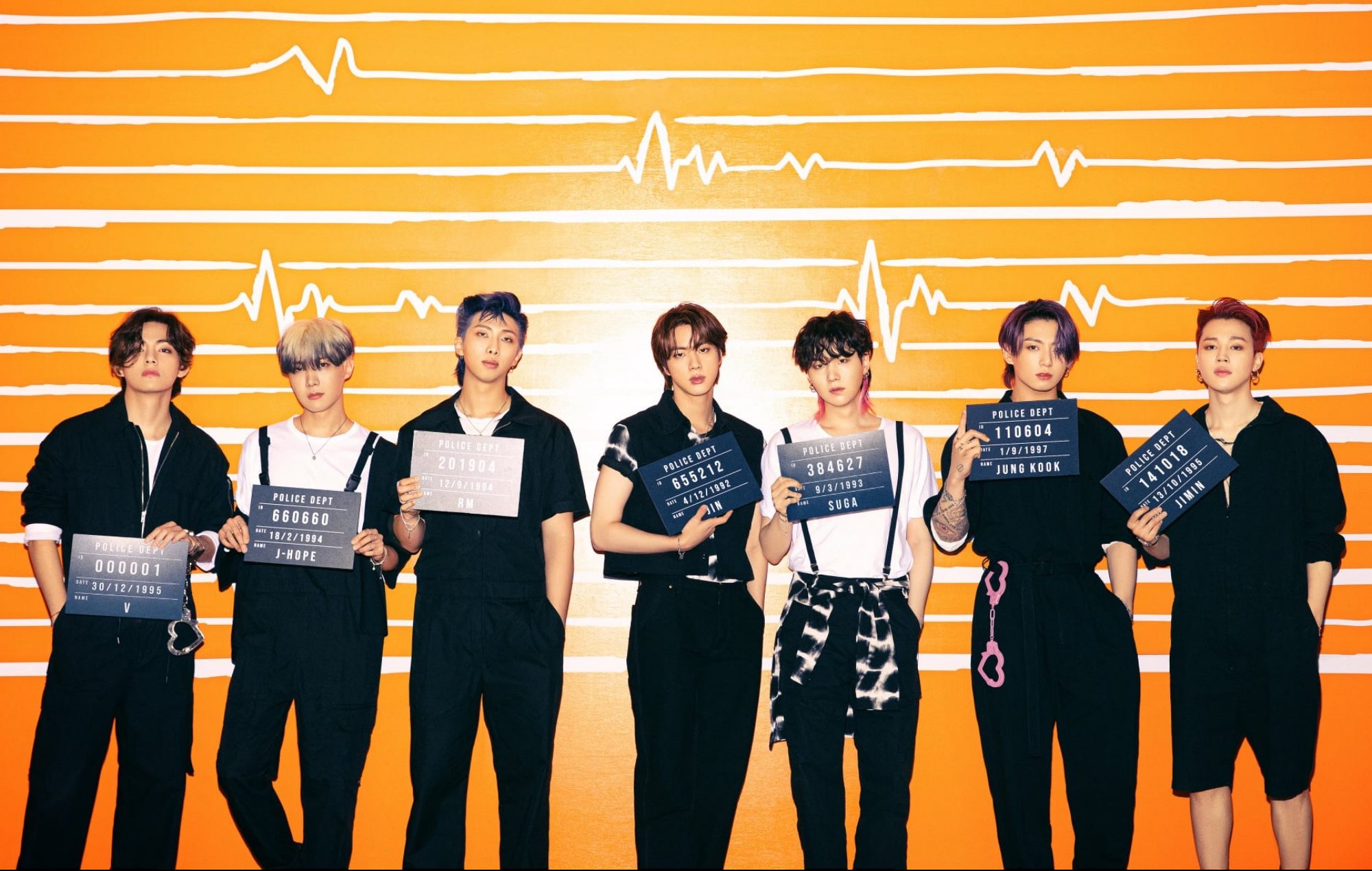 HYBE’s community platform app Weverse has teamed up with South Korean credit card company Shinhan Card to launch a private label credit card (PLCC) for use on the Weverse shop. A PLCC is a type of credit card that can only be used with a specific retailer or brand.

“It is very meaningful to develop credit cards designed exclusively for K-pop fans,” Shinhan Card said in a statement to the press, per Bandwagon. The company also noted that their partnership with Weverse will “offer differentiated products and services in terms of card design and benefits, for greater customer experience and satisfaction”.

The special edition credit card can be used to purchase albums and other merchandise from the Weverse shop. Cardholders will also be able to benefit from special rewards, though further details have yet to be released.

It’s currently unknown how the credit cards will look like in terms of design, but HYBE and its subsidiaries are currently home to groups such as BTS, SEVENTEEN, TXT and ENHYPEN. Meanwhile, Weverse is also home to K-pop acts like Sunmi, EVERGLOW and Henry Lau.

The credit cards are slated for release in South Korea later this year, according to The Korea Herald. A specific date for its release and its availability to fans residing outside of South Korea have yet to be confirmed.

BTS are preparing to release a brand-new song later this week, alongside the physical CD version of their record-breaking single ‘Butter’. The track, titled ‘Permission to Dance’, written by Ed Sheeran, Steve Mac, Johnny McDaid (Sheeran’s collaborator and member of Snow Patrol) and Jenna Andrews.