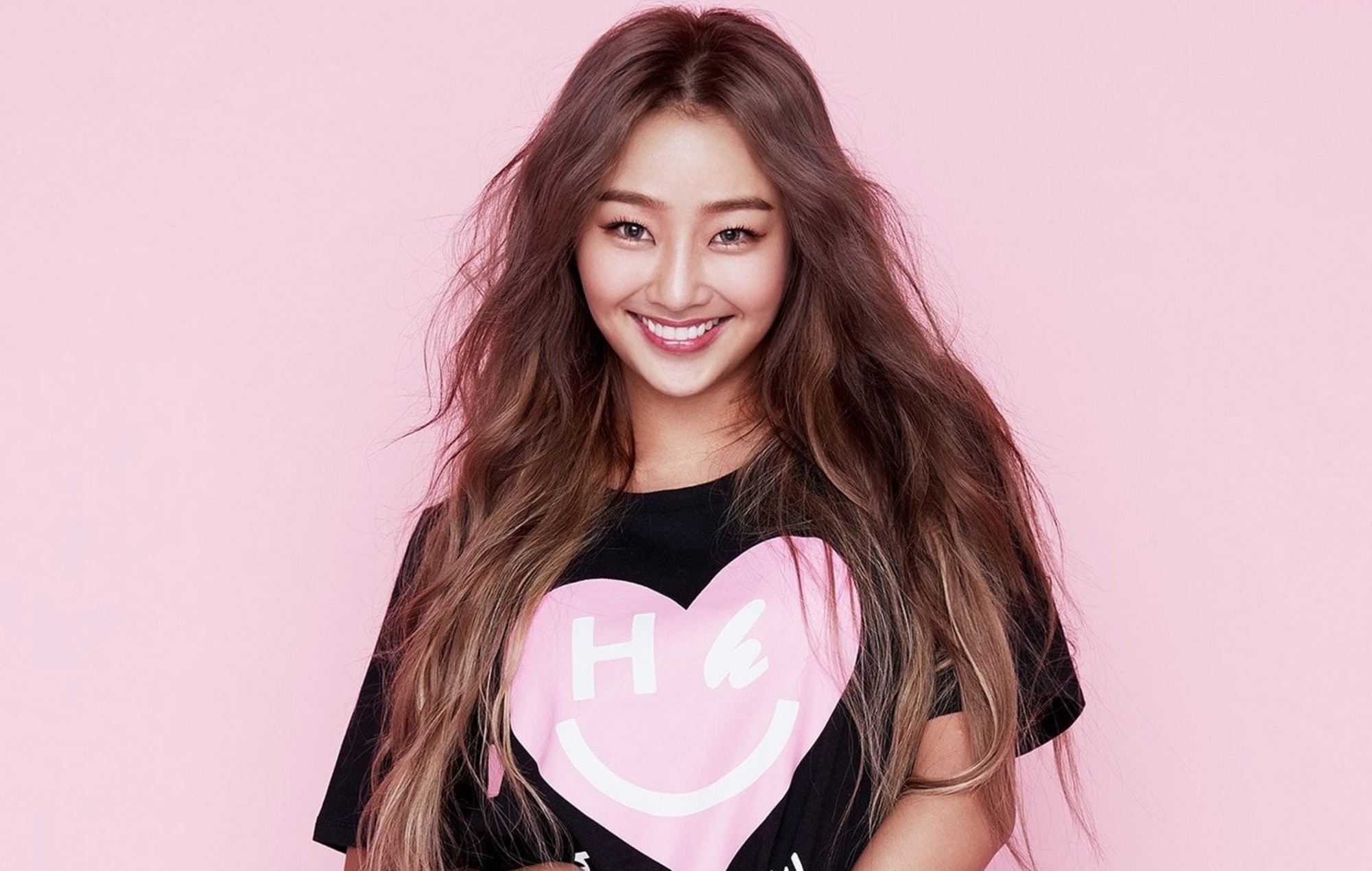 Former SISTAR member Hyolyn has made her return with her new single ‘To Find A Reason’, in collaboration with Mad Clown and Kim Seungmin.

Accoridng to Korea JoongAng Daily the singer said that the goal of the song was to “deliver a comforting message to those who are exhausted so that they can find energy to go forward”.

The singer first announced the release of ‘To Find A Reason’ earlier this week, following he self-composed song ‘Happiness…’ which dropped last month. ‘To Find A Reason’ was written and composed by Hyolyn, alongside Mad Clown, Kim Seungmin and zel.to.

Hulyn’s last record was her solo mini-album titled ‘Say My Name’ which was released in August 2020 and featured a total of six tracks. The project included hits such as ‘Dally’, which featured K-Hip Hop artist Gray, and summer anthem ‘See Sea’.

Meanwhile, Hyolyn’s former bandmate Dasom previously shared that a SISTAR reunion may be in the works. In February, the singer-actress said that the group had been discussing making a proper comeback and that their ex-label, Starship Entertainment, seemed to be on board with the idea.

The post Hyolyn pours her heart out in music video for new single ‘To Find A Reason’ appeared first on Askhiphop.