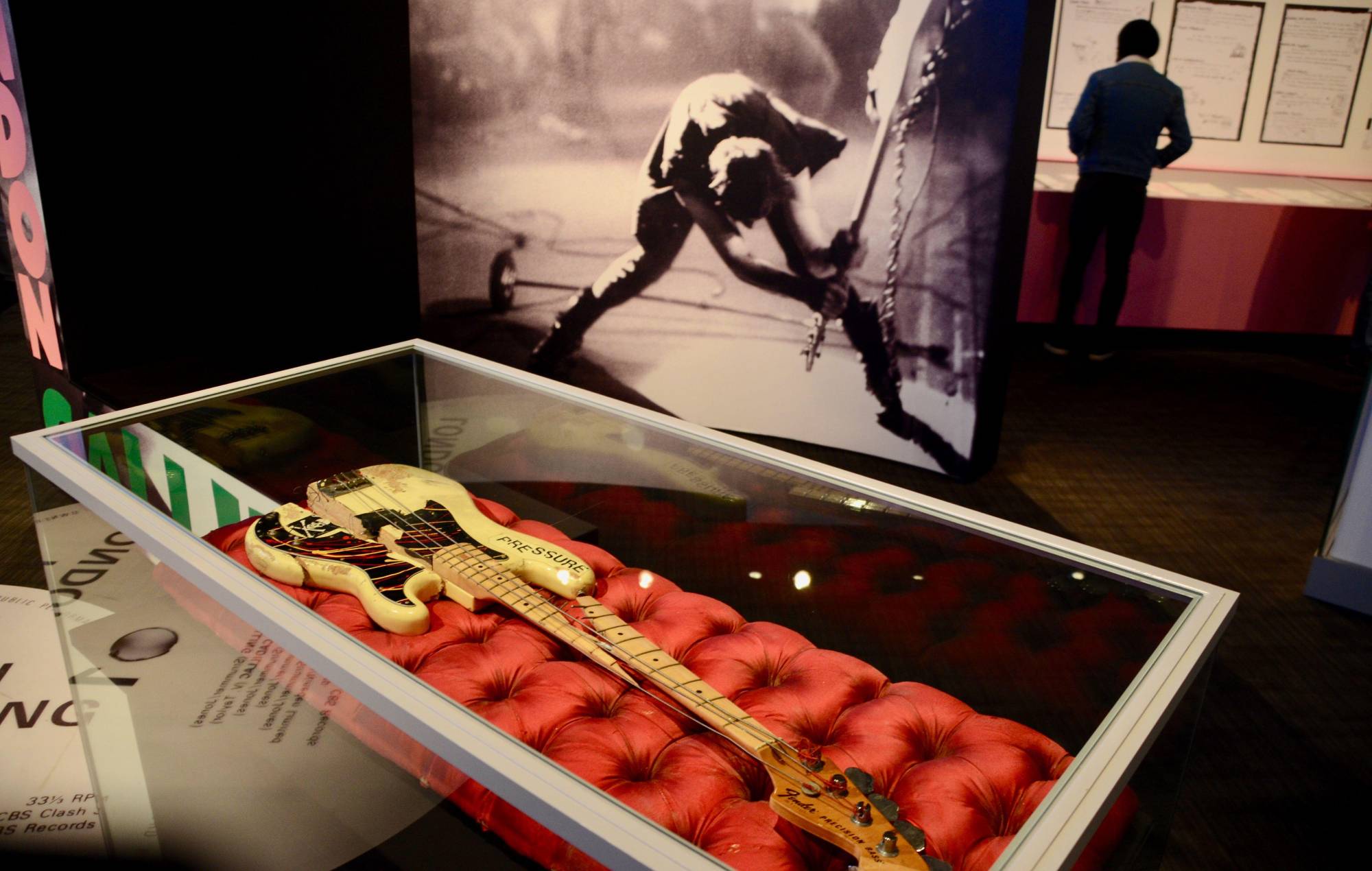 The bass guitar that was memorably smashed by The Clash‘s Paul Simonon is to go on permanent display at the Museum of London later this year.

The resulting image, which sees Simonon raising the guitar like an axe, became part of rock folklore after it was chosen by frontman Joe Strummer to be the cover of The Clash’s 1979 album ‘London Calling’.

As The Guardian reports, Simonon was in a “really bad mood” during the gig and smashed the guitar in frustration at the audience, who were sitting in their seats and failing to give the band the desired reaction.

It’s now been confirmed that the guitar will permanently become part of the museum’s world city gallery, which tells the story of London from the 1950s to today.

The bass was previously displayed from 2019-2020 as part of a wider exhibition about The Clash, but it will now take its place among other new exhibits, including Bill and Ben string puppets, a Vespa scooter and the 28in-waist trunks that were worn by Tom Daley at the 2012 London Olympics.

The post Iconic bass guitar smashed at The Clash gig to join collection at Museum of London appeared first on Askhiphop.