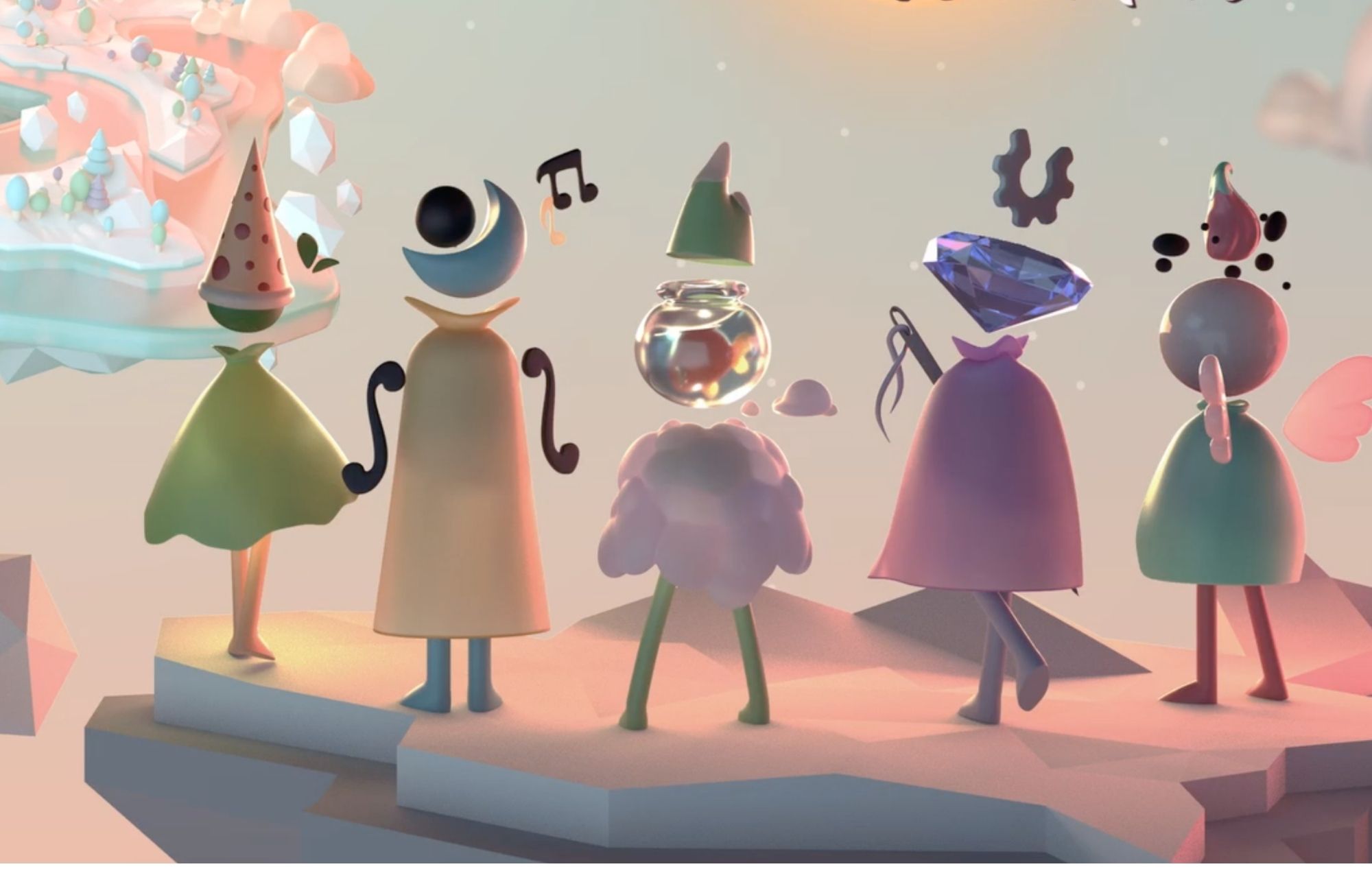 The Italian Ministry of Foreign Affairs (MFA) has released its first ever video game in an attempt to promote the country’s culture and heritage.

ITALY: Land Of Wonders “portrays the beauty and tradition of [Italy] through an interactive and fun experience” according to a press release. Available for free, the mobile game is on both iOS and Android, and supports 11 languages.

The game tasks the player with assisting Elio, an old lighthouse keeper, by collecting 20 sparks to help ensure the sun shines over Italy once again. The game features five ‘Guardians’ based around the nature, cuisine, art, performance, and design of Italy’s cultural heritage.

ITALY: Land Of Wonders also features 100 puzzle levels, with each consisting of a 3D reconstruction of an iconic Italian landmark. The game aims to please those already acquainted with Italy, and those who want to learn more about the country.

Lorenzo Angeloni, the director general for cultural and economic promotion and innovation at the MFA, said: “It’s our job to leverage any opportunity we see to promote our country and its culture to the world.”

“ITALY: Land Of Wonders isn’t just an enjoyable mobile game – it’s a real Made in Italy product, skillfully mixing culture and technology. Immerse yourself in the atmosphere of our country: it’s an adventure accessible to everyone to help discover the beauty, the creativity and the taste of Italy” he added.

The music within the game will consist of “original scores inspired by the great Italian classics”, from opera and baroque to Italian films as well. The game wants to be an effective learning tools for schools teaching the Italian language.

You can learn more about the game here.

In other news, Valve has announced the Steam Deck, a handheld gaming PC that can play games from players Steam libraries on the go.