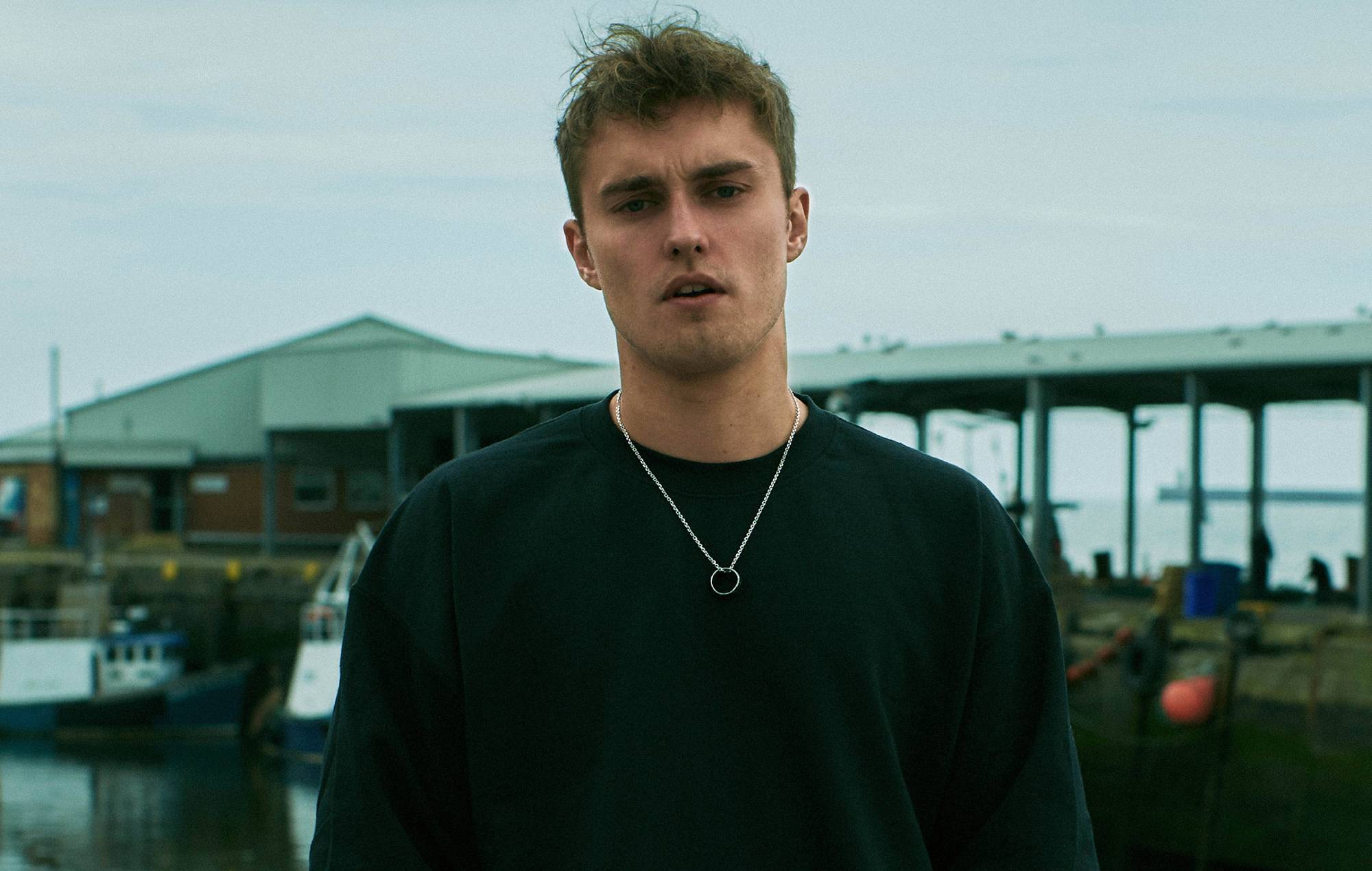 Another throwaway ‘rona-rock track, you might think, but for Fender’s manner of releasing it. For this is no ‘bonus track’, ‘outtake’, ‘exclusive’ or ‘non-album cut’. It’s officially a ‘B-side’ of his recent single ‘Seventeen Going Under’.

A B-side? Many younger readers might have heard tell of such a thing from the milk-eyed elders in their plague quadrant, the ones who speak also of things called “nappstir”, “krissevanz” and “shops”, and gathered in ritualistic rapture around the Friends reunion special, intoning strange chants about unclean pets and how you might be doing. But chances are they’ve never seen one in the flesh. And especially such a perfectly preserved specimen as this; slightly novelty, raucously knockabout and clearly hammered out in two takes in the last five minutes of available studio time, with empty Jack Daniels bottles for percussion.

The B-side has always served a noble purpose in the history of music. In the earliest days of vinyl singles – the flipside golden years – there was no differentiation between A- and B-sides. Acts would release two equally favoured tracks and DJs chose which side to play; often both tracks would become hits. As promotional techniques refined in the ‘60s, though, the A-side became the home of the hit and the B-side the Oscar chair-filler of rock’n’roll, valiantly occupying one side of a seven-inch that would otherwise have remained embarrassingly blank.

While this gave most acts the chance to unload a couple of their shonkier numbers, which weren’t even good enough to grace the arse end of their album – a tradition which endured right up to the initial death of the vinyl single in the ‘90s, which scientists estimate to have occurred 1:23 into Menswear’s ‘Being Brave’ – it also allowed the true pop geniuses to shine. While many bands’ B-sides were an admittance of creative fallibility, that their talents were limited and they were forced to record a cornucopia of dross for every glimmer of brilliance, The Beatles began releasing double A-side singles as standard, so fecund were they of banger.

‘I Want To Hold Your Hand’ backed with ‘I Saw Her Standing There’. ‘We Can Work It Out’ with ‘Day Tripper’ lobbed on for luck. ‘Come Together’ plus ‘Something’. ‘Penny Lane’ with a cheeky ‘Strawberry Fields Forever’ chaser. ‘Eleanor Rigby’, ‘While My Guitar Gently Weeps’, ‘Revolution’ and ‘I Am The Walrus’ were all tucked away on Beatles flipsides; they just didn’t have anything so lowly as a ‘B-side’ in them. Except maybe ‘Old Brown Shoe’.

Over time, such an approach to the B-side became a way of swiftly ascertaining whether a band was hopelessly winging it or worthy of a lifetime’s worship. The Smiths, Suede and Oasis were among the few bands who cared more about the entire package than individual single tracks, refusing to let the quality control dip on their B-sides. Firm cult followings were built around ‘How Soon Is Now?’, ‘London’, ‘My Insatiable One’, ‘To The Birds’, ‘The Living Dead’, ‘Killing Of A Flash Boy’, ‘Acquiesce’, ‘Talk Tonight’ and ‘Half The World Away’; entire B-side albums by such groups rivalled their official releases (looking at your, Suede’s ‘Sci-Fi Lullabies’). The battle for fans’ hearts and minds between the chancers and the champions played out not in the charts but at the back end of three-track EPs.

This sort of effort became even more pronounced once the cynical promotional tactic of the double- and maxi-CD single came into play in the ‘90s. The conundrum of how to get an indie song into the charts by making dedicated fans buy it three times – twice on CD and once on cassette or 12-inch – led to a tsunami of additional tracks across copious formats which turned most casual single releases into mini-albums in their own right. Again, this separated the wheat from the cash-in chaff. The bands who were more trousers than tunes padded out their formats with acoustic, live and Fatboy Slim remixes of the lead song. Those acts who could’ve held their own back in the early ‘60s when bands were expected to pump out a couple of classic albums a year, however, packed every release with cast-off crackers.

It’s this tradition that Sam Fender is honouring by making ‘Howdon Aldi Death Queue’ an official B-side, essentially telling the world not to take it too seriously. As vinyl has revived, B-sides have become far less throwaway, as artists realise they’re selling a premium specialist collector’s product in a value-free market. But this is a statement – rarely seen in an era when everyone’s trying to wring as much attention they can out of any deluxe edition mixtapes and reworked lyric videos for last year’s single that they can cobble together on the cheap – that says Sam has got monsters to spare.

He’s so assured of his talents that he can chuck the odd silly, satirical, off-kilter potential hit into the abyss for the diehard fans, unbothered if any playlisters notice it. It’s there to rejuvenate a forgotten artform: when, for the select few, B stood for ‘brilliance’.

The post It’s a time for a return of the good, old-fashioned B-side – and Sam Fender’s leading the charge appeared first on Askhiphop.