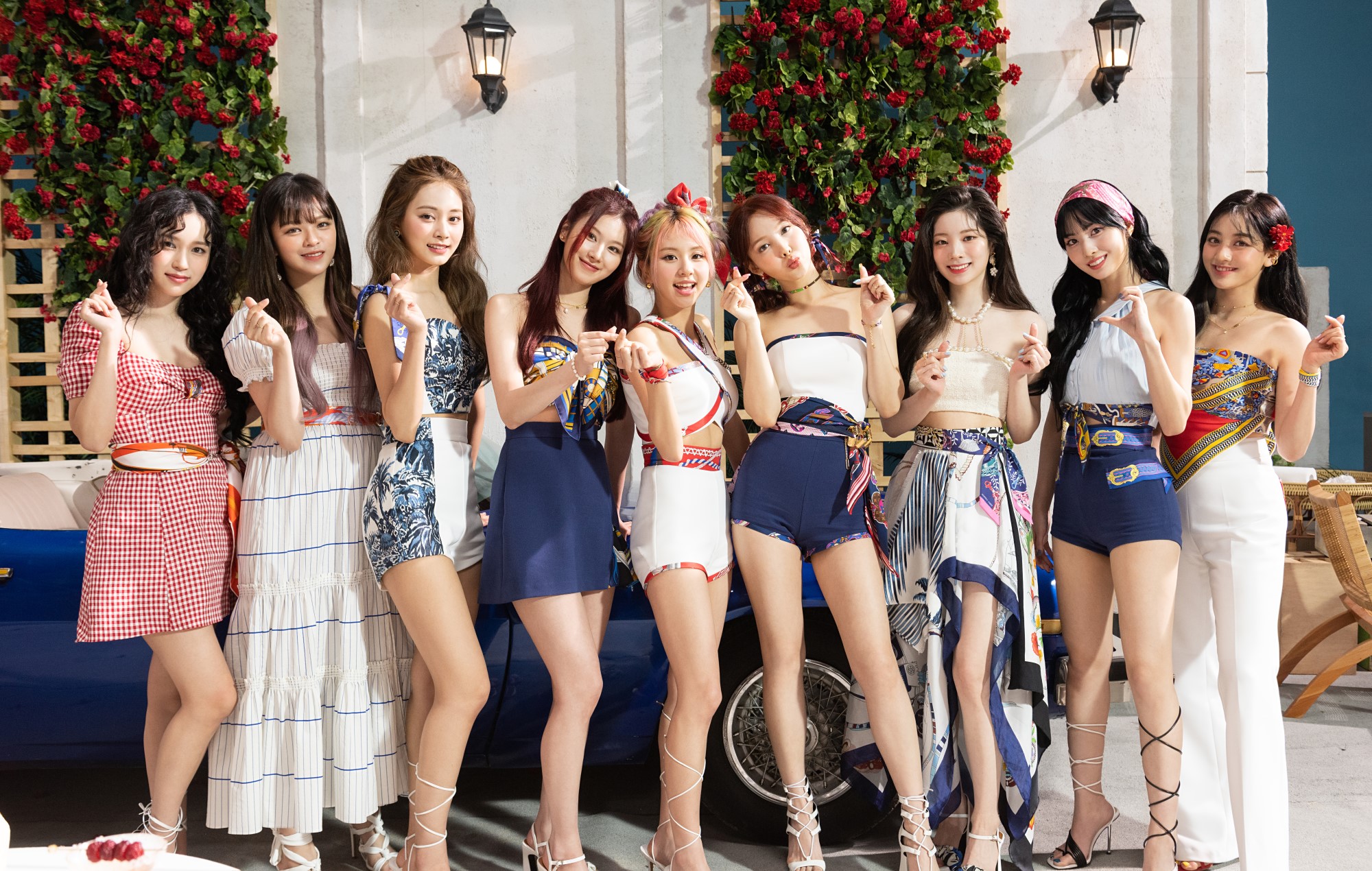 JYP Entertainment has announced that they will launch a brand-new girl group next year.

On July 8 at midnight KST, the agency had released a teaser for a project it called “blind package”. The following day (July 9), JYP revealed that the video was part of pre-debut promotions for a upcoming girl group, which is set to launch in February next year, per Yonhap News Agency.

The forthcoming K-pop act will reportedly be managed by a team led by Lee Ji-Young, who is the agency’s first female member of the board. Aside from Lee, the will team also allegedly include officials who helped to scout and train members of the Wonder Girls, TWICE and 2PM, Yonhap noted.

Meanwhile, the “blind package” is a limited edition bundle that will feature the new girl group’s upcoming debut single on a limited-edition CD. According to Star News, per Soompi, will include a photo book, poster, premium membership card and more. The “blind package” will be available for preorder from July 16 to 25.

The new all-female K-pop act will be the first girl group launched by JYP Entertainment since ITZY’s debut in 2019. The agency is home to other popular group such as TWICE, Stray Kids and Day6. Other notable former JYP artists include GOT7 and Miss A.

Earlier this month, JYP Entertainment also announced plans to launch an NFT (non-fungible token) platform for K-pop content. They have partnered up with Dunamu, the operator of South Korean cryptocurrency exchange Upbit, to produce and distribute NFT-linked digital goods.