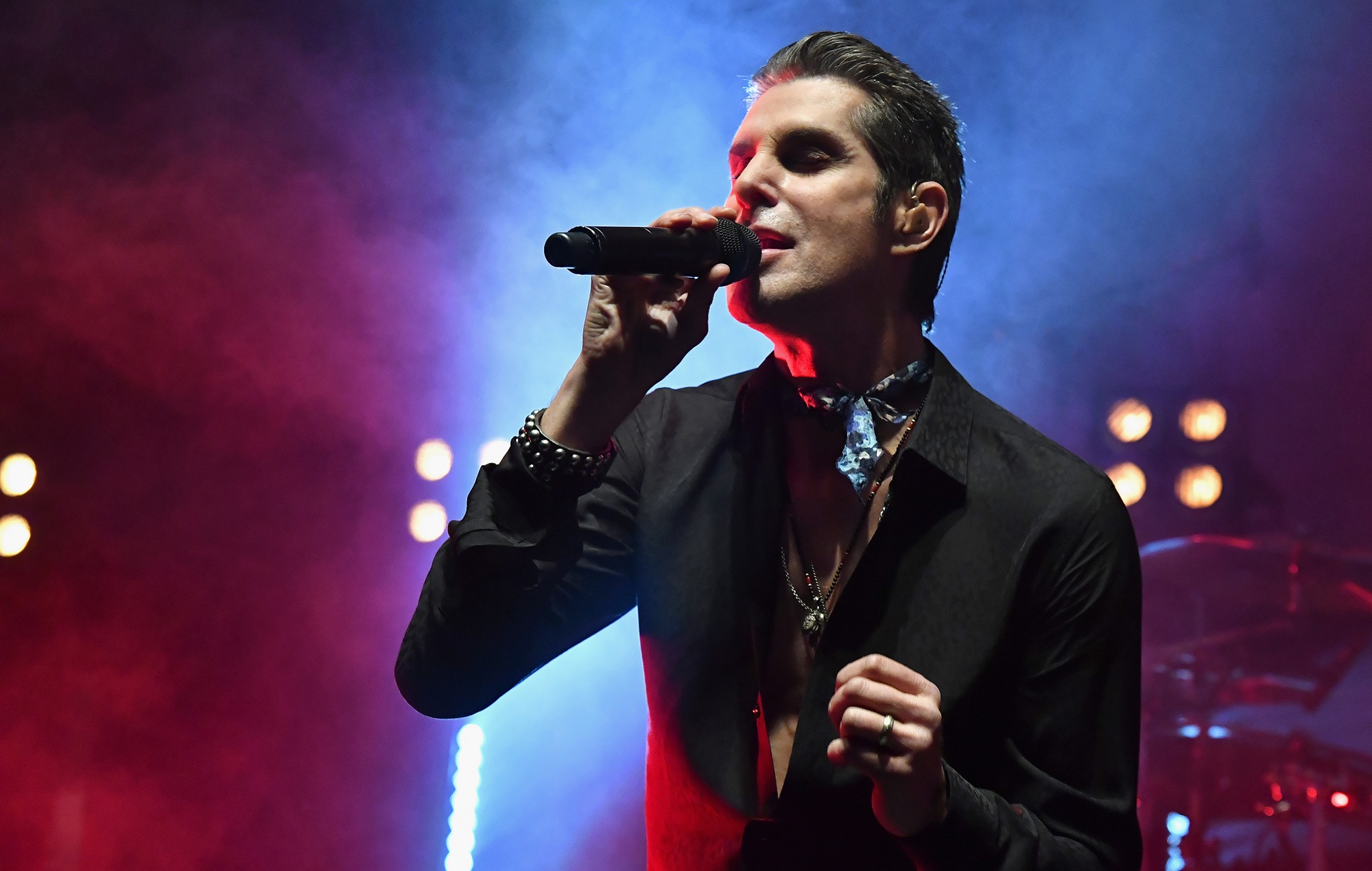 Perry Farrell of Jane’s Addiction has named his own band as the most underrated of all time.

In a new interview with Classic Rock, Farrell was asked who he considers the most underrated band in history, to which he answered Jane’s Addiction.

“It’s because I went crazy and broke the band up at their height,” he said. “I was operating on instinct, and I just wanted to get away from those guys back then. I just wanted to do my own thing really bad.”

He continued: “It was an amazing project, and maybe it wouldn’t have been any better. But now I looked around and think: ‘Damn, I should have been more productive in that area’.”

Farrell recently released a 68-track boxset compiling his work outside of Jane’s Addiction, ‘The Glitz; The Glamour’, and in May shared a new song with his Kind Heaven Orchestra project.

The single ‘MEND’ was co-written by Foo Fighters drummer Taylor Hawkins, who plays on the track alongside The Cars‘ Elliot Easton and David Bryan of Bon Jovi.

Last year, meanwhile Farrell indicated that Jane’s Addiction may well release new material in 2021. Firm release plans are yet to materialise, however. It would be their first new material in a decade.

The post Jane’s Addiction are the most underrated band ever, says frontman Perry Farrell appeared first on Askhiphop.