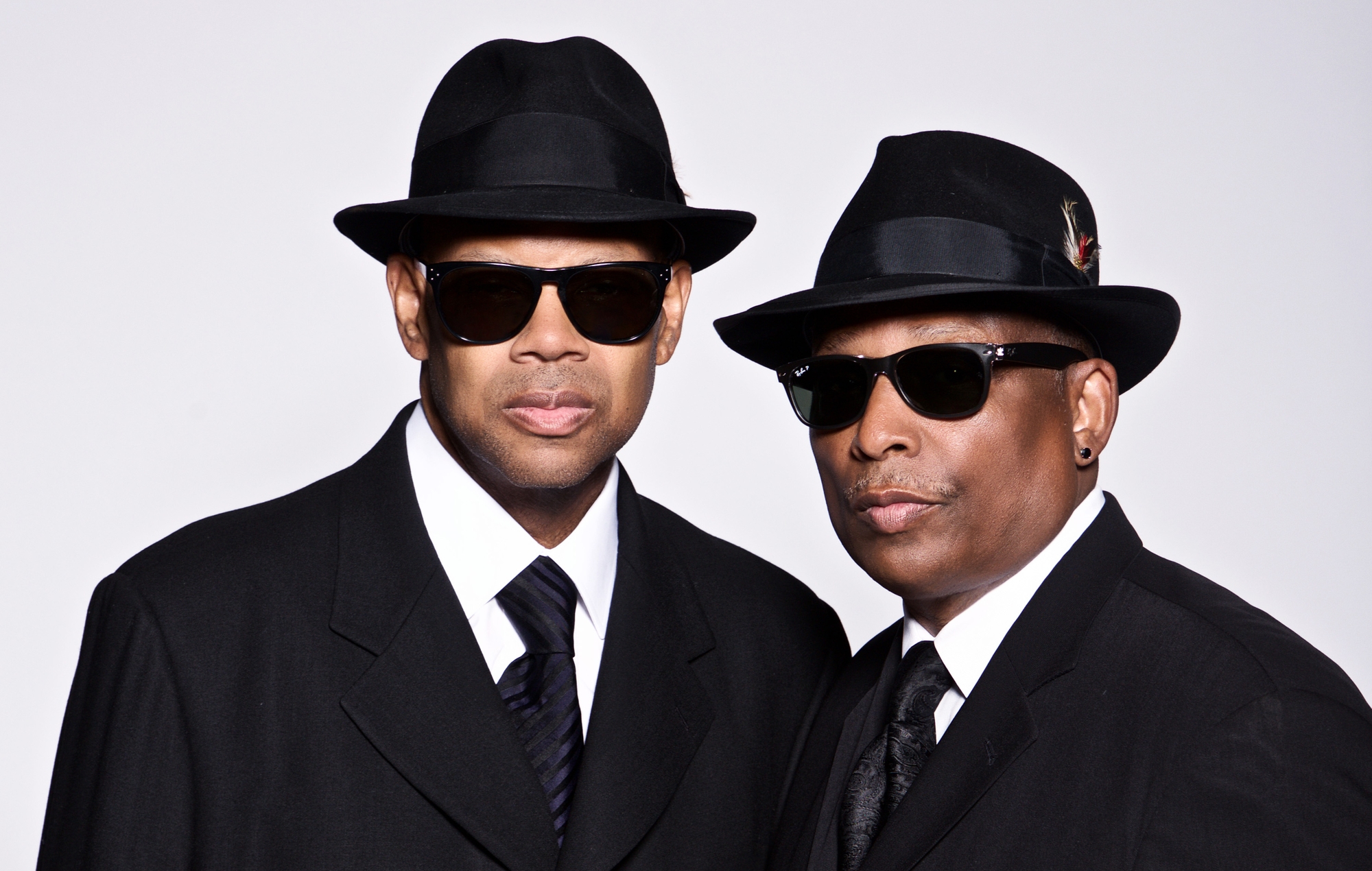 Jimmy Jam & Terry Lewis have released their debut album, ‘Jam & Lewis Vol.1’ – you can listen to it in full below.

The iconic hitmakers, best known for working with the likes of Janet Jackson, Usher and Prince, announced last last year that they will be releasing their first ever album as artists though a new deal with BMG.

Now the pair, who are also former members of The Time and are widely considered architects of the “Minneapolis Sound” popularised by Prince in the late ’70s and early ’80s, have shared ‘Jam & Lewis Vol.1’.

The 10-track album sees Jam and Lewis team up with an array of stars they’ve worked with in the past, including Usher, Mariah Carey, Charlie Wilson, Boyz II Men, Mary J. Blige, Sounds Of Blackness, Morris Day, Heather Headley, and more.

‘Jam & Lewis Vol.1’ was first previewed in November, with the release of ‘He Don’t Know Nothin’ Bout It’, featuring Babyface. The production and songwriting duo then shared their Mariah Carey assisted single, ‘Somewhat Loved (There You Go Breakin’ My Heart)’, last month.

You can listen to the album below:

Beginning their careers at the start of the ’80s as part of The Time, the reason it took Jam and Lewis so long to release their own album is down to them being a bit too good at their job.

“Over the years, as we’d work with certain artists, we’d ask if they’d do something for our album,” Jam said in a recent interview with Classic Pop. “But what would happen is, once the song for our album was done, the artists would decide to keep the record for themselves.”

He added of the new album: “We finally decided to get selfish.”