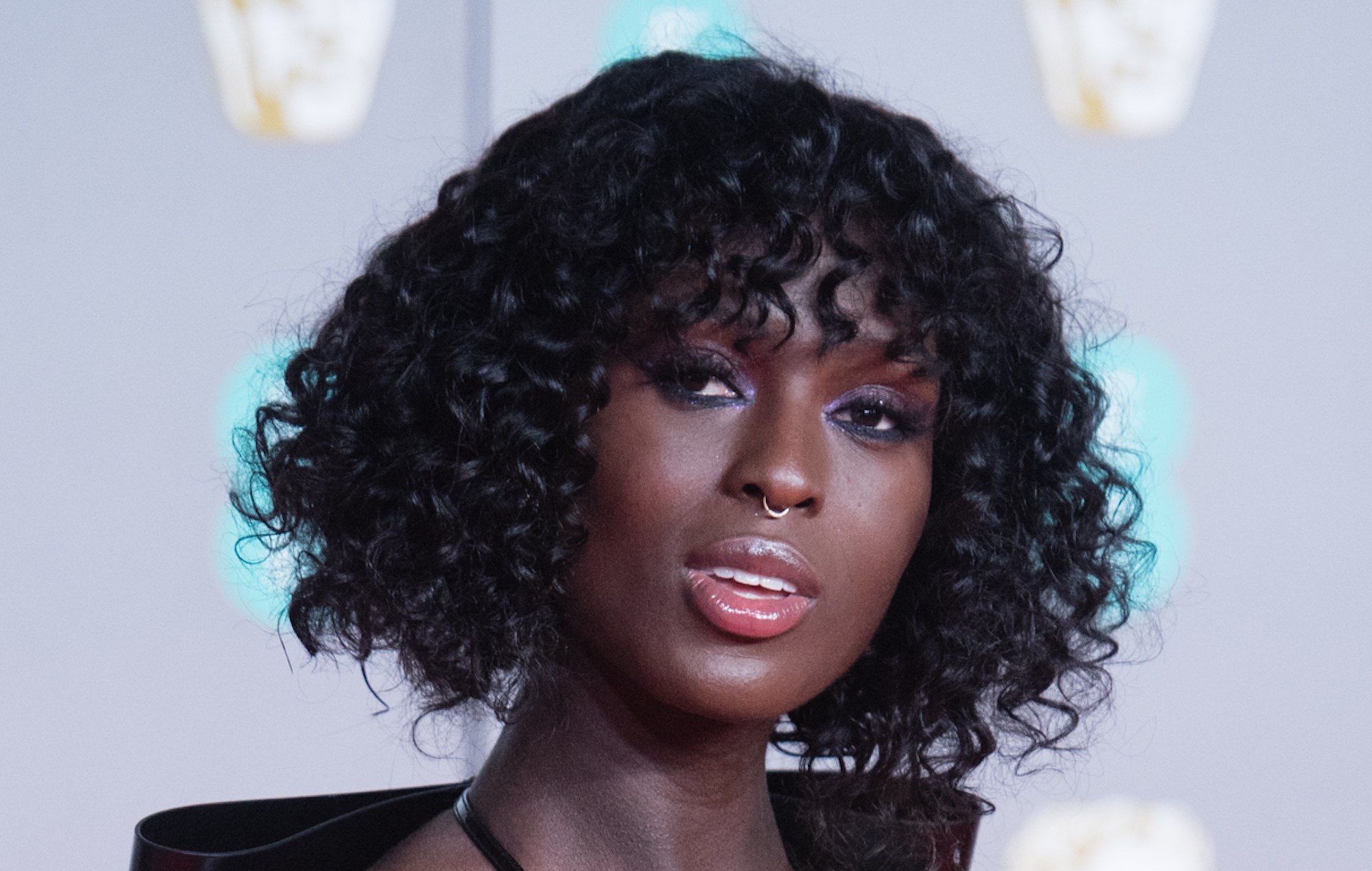 Jodie Turner-Smith was robbed of her jewellery at the Cannes Film Festival when two robbers broke into her hotel room.

The actor was on the Croisette boulevard to celebrate the premiere of her new film After Yang and was robbed of jewellery worth several tens of thousands of euros on Friday (July 9) morning.

According to Variety, Turner-Smith was moved from the Marriott to the Majestic hotel following the break-in and was given a large security detail.

Discussing the incident on Twitter, Turner-Smith wrote yesterday (July 11): “didn’t think i would be spending 2.5 hours in the police station on my final day in cannes, but here we are…”

didn’t think i would be spending 2.5 hours in the police station on my final day in cannes, but here we are…

An investigation is currently under way. The Cannes Police Department and the Marriott have not provided comment at the time of writing.

Discussing her titular role in Channel 5’s miniseries Anne Boleyn earlier this year, Jodie Turner-Smith told Askhiphop that she was thrilled to offer a new perspective on this moment in history.

“Every time I look at stories I look at them as an opportunity to say something, and for me to say it,” she said. “Obviously, we have heard that story many times, but I wanted to tell it! I think that’s what every actor wants.

“We want you to hear our take on it now, in this moment, and then after we do it we agonise over what we did.”