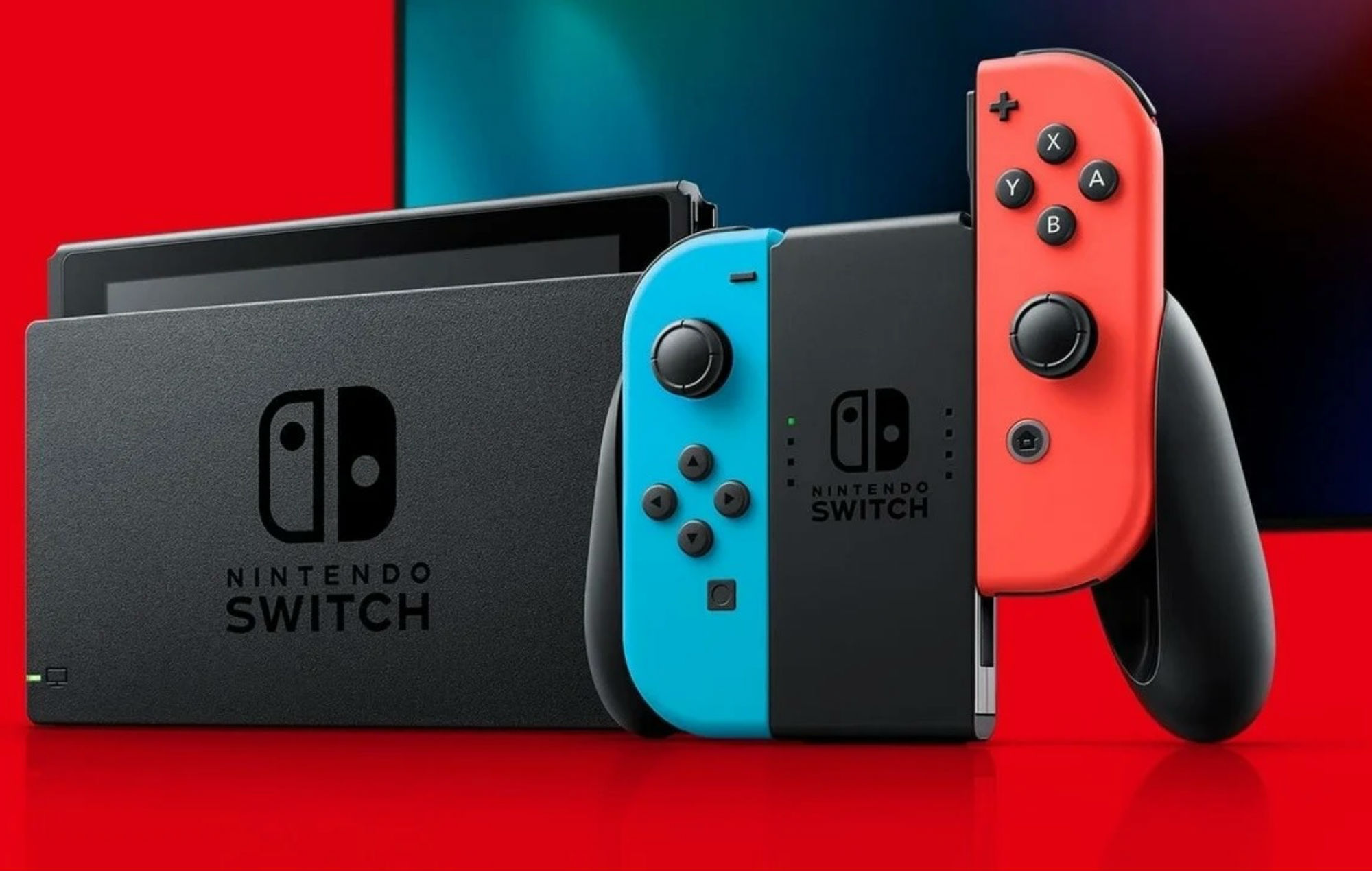 Journalist Jeff Grubb has stated on his Twitter that he still thinks a Nintendo Switch Pro could be coming in 2022.

When asked about whether or not he thinks the newly announced Nintendo Switch (OLED model) is the Switch Pro, Grubb responded by saying that he has still only heard that a potential Switch Pro would arrive in 2022.

“I still have only ever personally heard 2022 for a Switch Pro. And if that still happens, I’ll continue to speculate that [it] will have 4K output with a significantly more efficient chip with DLSS.”

“Anyone think this is the last Switch from the company that released 6 3DS models?”

I still have only ever personally heard 2022 for a Switch Pro. And if that still happens, I'll continue to speculate that will have 4K output with a significantly more efficient chip with DLSS.

Anyone think this is the last Switch from the company that released 6 3DS models? https://t.co/TuJJGucDdc

With the announcement of a new OLED model of the Nintendo Switch arriving on October 8, the months of Nintendo’s silence on a new Switch model were broken. The console will have a 7-inch OLED screen, wider stand, LAN support, 64GB of storage and enhanced audio. It won’t come with improved Joy-Cons, or have extended battery life though.

A report from Bloomberg in May said the newest Switch model would have a more powerful Nvidia graphics chip whilst outputting 4K resolution when docked.

While neither of these details are true for the Nintendo Switch (OLED model), the report did correctly claim the console would have a 7-inch OLED display and would have a release window of “September to October”.

Nintendo product marketing manager JC Rodrigo also told a follower on Twitter to “stick with the current [Nintendo Switch] if you’re not digging the screen” when asked if the OLED model runs better.

In other news, a new Sonic Colors: Ultimate trailer shows the game running at 60FPS with improved graphics. The trailer also showed off a new mode called Rival Rush, where Sonic goes head-to-head against Metal Sonic.