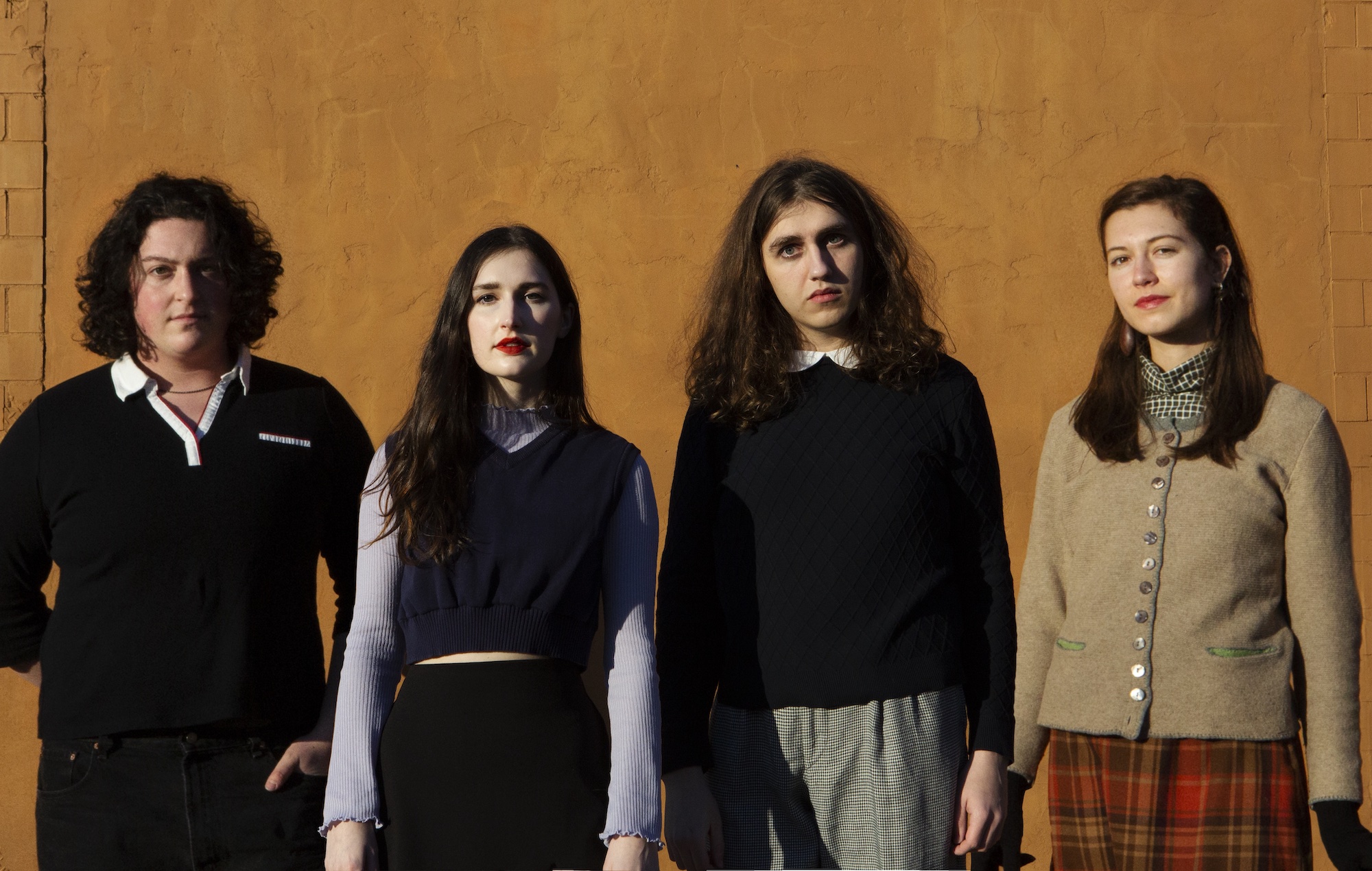 Julien Baker has joined Ohio-based rock band The Ophelias on a new song – watch the video for ‘Neil Young On High’ below.

The track is the first preview of the band’s new album ‘Crocus’, set for release on September 24 via Joyful Noise.

Explaining the origins of the collaboration, The Ophelias’ singer and guitarist Spencer Peppet said: “We met Julien for the first time in 2019 at a show we played in Nashville. She introduced herself (as if we didn’t already know who she was) and I tried to not show how nervous I was!

“About half a year into 2020 quarantine I worked up the nerve to ask if she wanted to feature on a song from the album we were working on. She said yes, and I was seriously over the moon. She recorded her parts in Tennessee and we talked virtually.

“Her parts reinvigorated the song completely: she added lightness, openness, but also depth and complexity. It’s incredibly cool that she put so much care into those parts.”

Julien Baker released her third album ‘Little Oblivions’ via Matador in March. In a four-star review of the album, Askhiphop said: “The album artwork for ‘Little Oblivions’ is scratched with one of the album’s most piercing lyrics: “There’s no glory in love, only the gore of our hearts,” Baker sings on ‘Bloodshot’. Her pain and fury can be tough to hear, and there’s no tidy closing resolution to falsely declare that it’ll actually all be fine.

“Baker’s bravery in simply laying it out this way suggests that if you dig deep enough into yourself too, there’s some light to be found at the bottom. It’s a start, at least.”

Since the release of the album, Baker has teamed up with Fucked Up on a monster 26-minute song and joined the likes of The National in auctioning off items in aid of charities fighting the climate crisis.