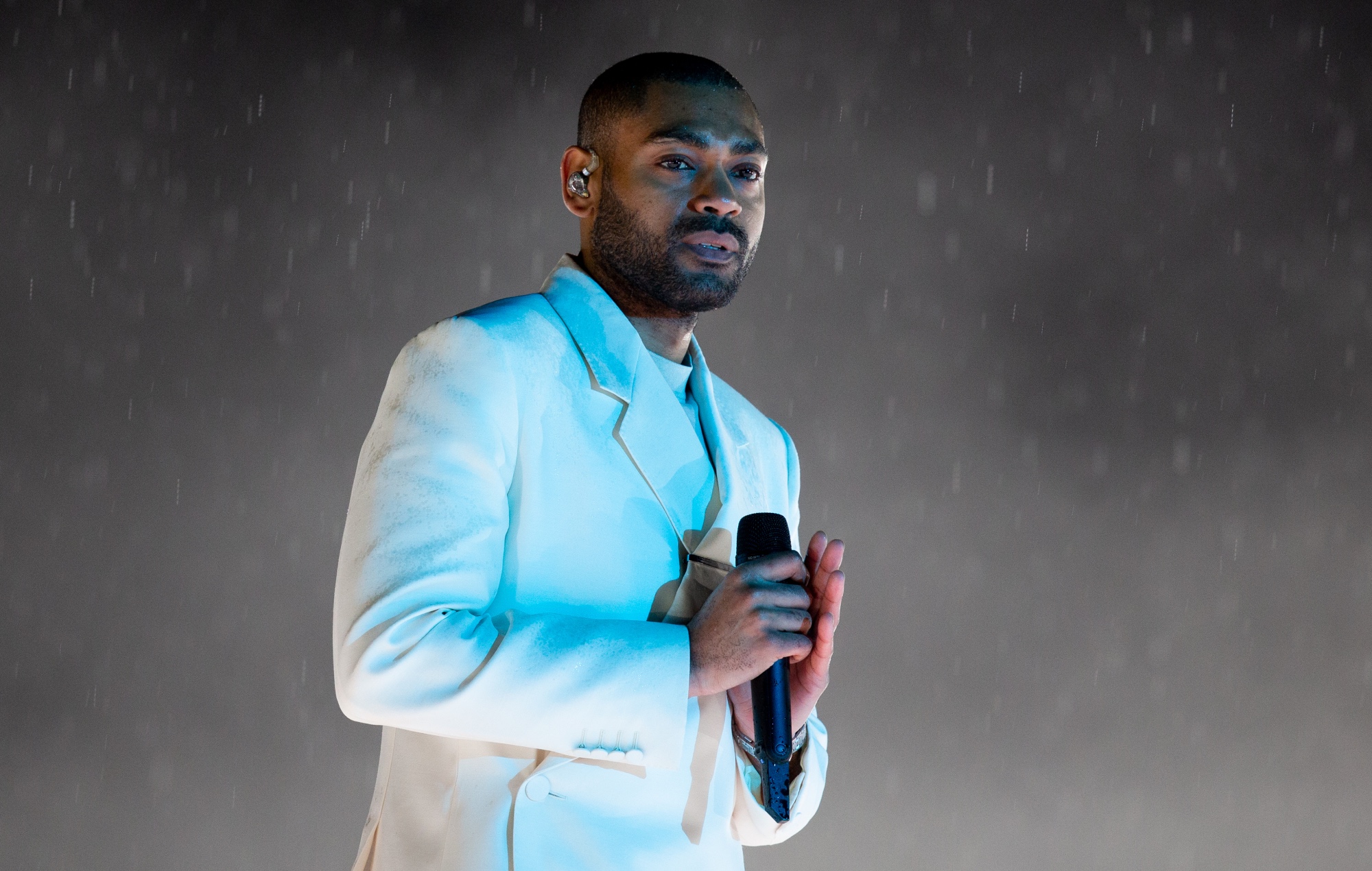 Kano has announced a one-off London show in support of War Child – check out the details below.

The rapper, whose latest album ‘Hoodies All Summer’ arrived in 2019, will take to the stage at the O2 Shepherd’s Bush Empire on Wednesday, August 11 for an exclusive performance.

Tickets go on general sale here at 9am BST on Friday (July 23), with a pre-sale taking place at the same time tomorrow (July 21). Prices begin at £35.

Pre-sale tickets available tomorrow from 9am.

As per a press release, proceeds from the gig will help War Child continue its work in “protecting, educating and standing up for the rights of children caught up in conflict and supporting those communities who have been hardest hit by the pandemic”.

The coronavirus pandemic left the charity £2.5 million short of its expected income.

“We are thrilled that Kano has chosen to do this amazing show in support of War Child – made all the more special that it marks our official return to live music events,” said Sam Briggs, Senior Music and Events specialist at War Child.

“We are honoured to be working with one of the greatest artists of our time, who truly speaks to the youth culture of today, spotlighting the challenges facing a generation with honesty and humanity.

“As a charity who protects, supports and advocates for children and young people living in some of the most challenging contexts across the world today, that is something we appreciate. The money raised from this event will help us to continue our work with a generation – to help give the children we work with, hope for a brighter future.”

Meanwhile, Kano is set to co-headline London’s All Points East festival on August 28 alongside Jamie XX. It was confirmed yesterday (July 19) that ticketholders will be required to show their COVID status in order to gain entry.

Kano last performed live in May, appearing on Glastonbury’s Live At Worthy Farm stream. Reviewing his virtual gig, Askhiphop wrote: “Under driving rain, the rapper once again proves himself one of the most versatile voices around, whether starting the evening’s celebrations with club-ready hits or making vital political statements.”