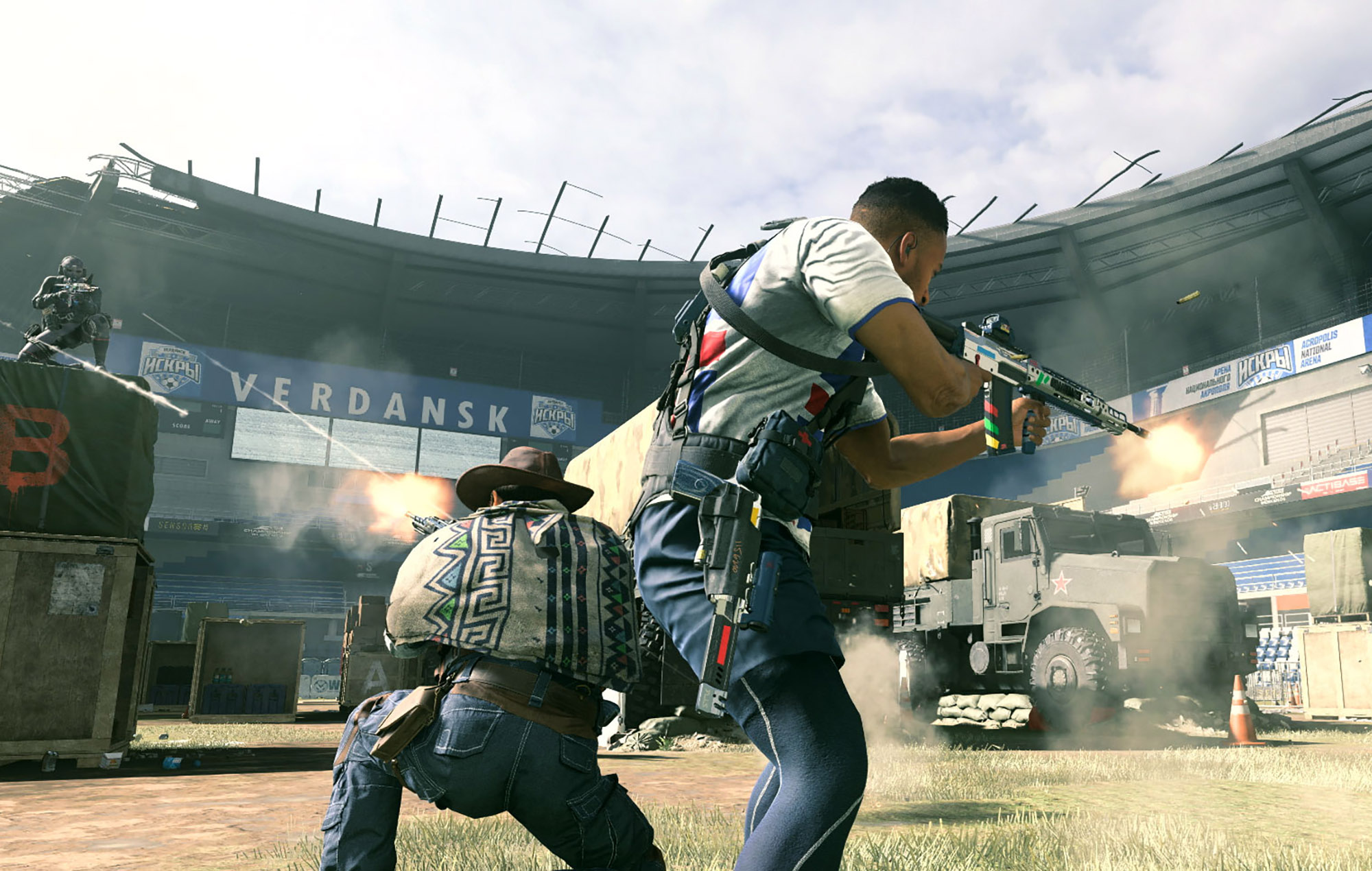 A range of Call Of Duty: Warzone weapons have been nerfed in the latest patch for the game.

Among the weapons that have seen performance affected are the nail gun and the C58 (Black Ops Cold War), and the Fara 83 (Black Ops Cold War) assault rifles. Raven Software tweeted the update yesterday (June 30), highlighting that the patch notes have been amended to reflect these changes.

Earlier in June, the nail gun surprised and upset players by appearing as one of the most powerful weapons in the current Warzone meta. As per Raven’s update, its range is being drastically reduced, with the justification “its maximum damage range far exceeded the lethal range of shotguns, which it is intended to contest.”

Also featured in the patch notes is a lengthy passage where Raven Software explain the reasoning for the changes to recoil control on barrel attachments for guns that have made their way to Warzone from Black Ops Cold War.

“Your proficiency with a weapon should be a journey that is worked toward with an equivalent payoff”, reads the passage, “When we make weapons too effective and too easy to control, there is no journey of mastery, and we can become disinterested with these weapons much quicker – which we feel can be a disservice.”

The section finishes with Raven Software saying, “We will continue to target these weapons as they arise to ensure that they strike a satisfactory balance between upside and downside.”

Other Call of Duty: Warzone news saw the release of a new 7GB high-resolution texture pack, allowing the game to run at 1440p.