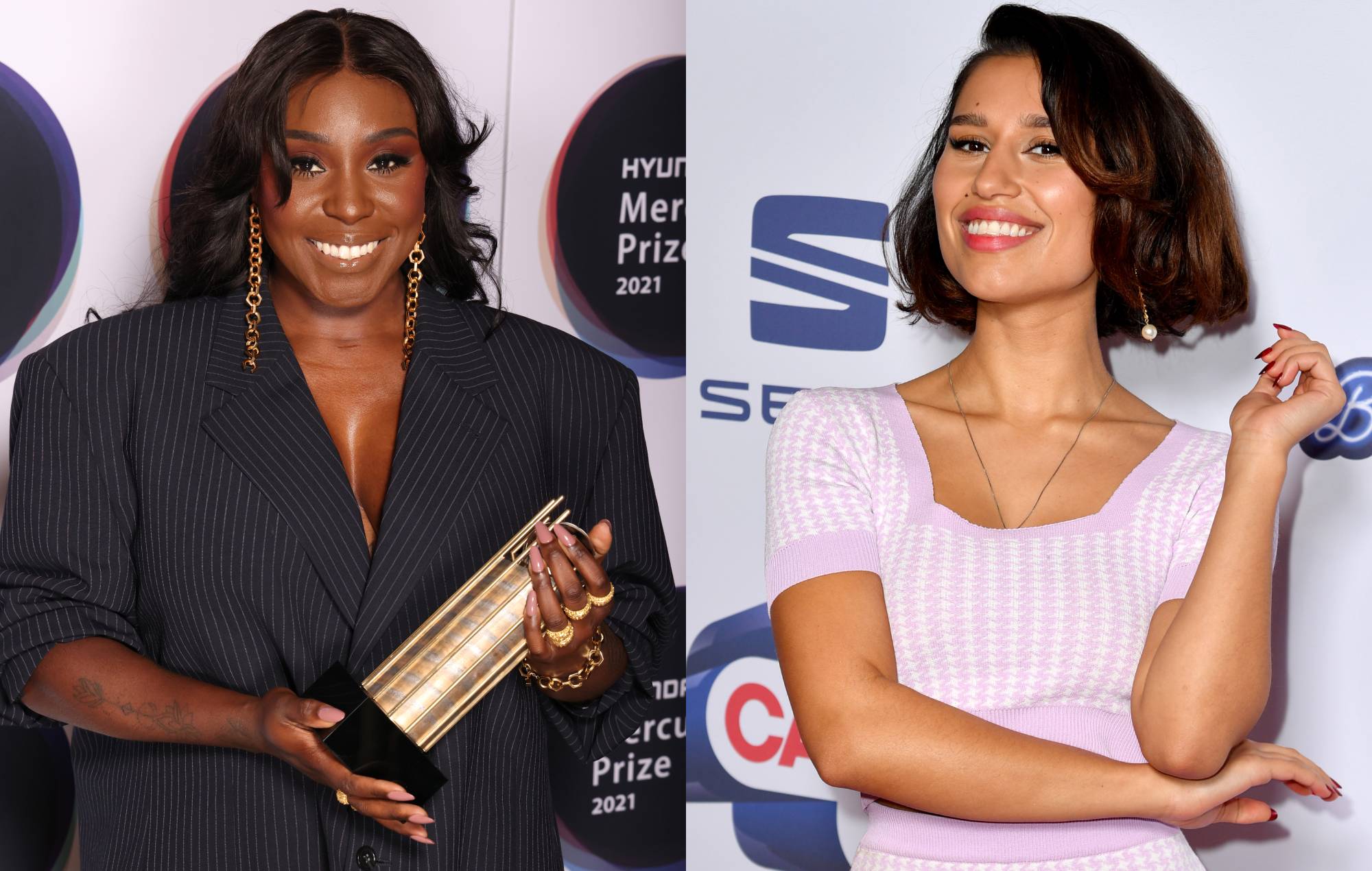 Laura Mvula has voiced her support for RAYE, after the singer left her record label following claims that she was being prevented from releasing her debut album.

The singer parted ways with Polydor Records earlier this week, after recently claiming that the label had refused to release her debut despite signing a four-album deal in 2014.

Mvula is no stranger to label conflicts herself, previously revealing that Sony Records unceremoniously sent her a seven-line email to reveal she was being dropped in 2017.

Speaking to Askhiphop shortly after her third album ‘Pink Noise’ was nominated for the Hyundai Mercury Prize 2021, Mvula encouraged Raye to “keep your head up”.

“It sounds like a cliche, but hold your form. I was made to feel so trashy during that time and even the other day I heard someone say that ‘internally Laura Mvula is spoken poorly of’ because of outing a label or whatever,” she said.

“I was recently having a conversation with my 74-year-old uncle who doesn’t look a day older than 55 and we said ‘what’s your secret’? He said ‘I don’t let things bother me, I never have done.’

“I know that can sound like a blanket thing, but I’m learning the art of saving all the big emotion and care and heart for the music. Everything outside of that I just use my head and my head only. Take your time too.”

Mvula has since signed to Atlantic Records, who released her third album, which has also resulted in her third Mercury nod.

“It’s an ongoing thing,” Mvula added of conflicts between artists and labels.

“There’s always going to be a struggle with artistry and commerce. It’s existed for a long time, this particular wrestling match.

“That point of what felt like humiliation and chaos, the smoke and mirrors of it, which can be really frightening when you’re talking about your craft and bread and butter, something that should make you feel empowered, you should be able to champion, it took a long time for me to get to a place where I didn’t feel at the mercy of the powers that be.”

Other acts nominated for this year’s Mercury Prize include Celeste, Arlo Parks and Wolf Alice. Check back at Askhiphop.com soon for more of our interviews with this year’s nominees.

The post Laura Mvula tells RAYE to “keep your head up” after album dispute with label appeared first on Askhiphop.