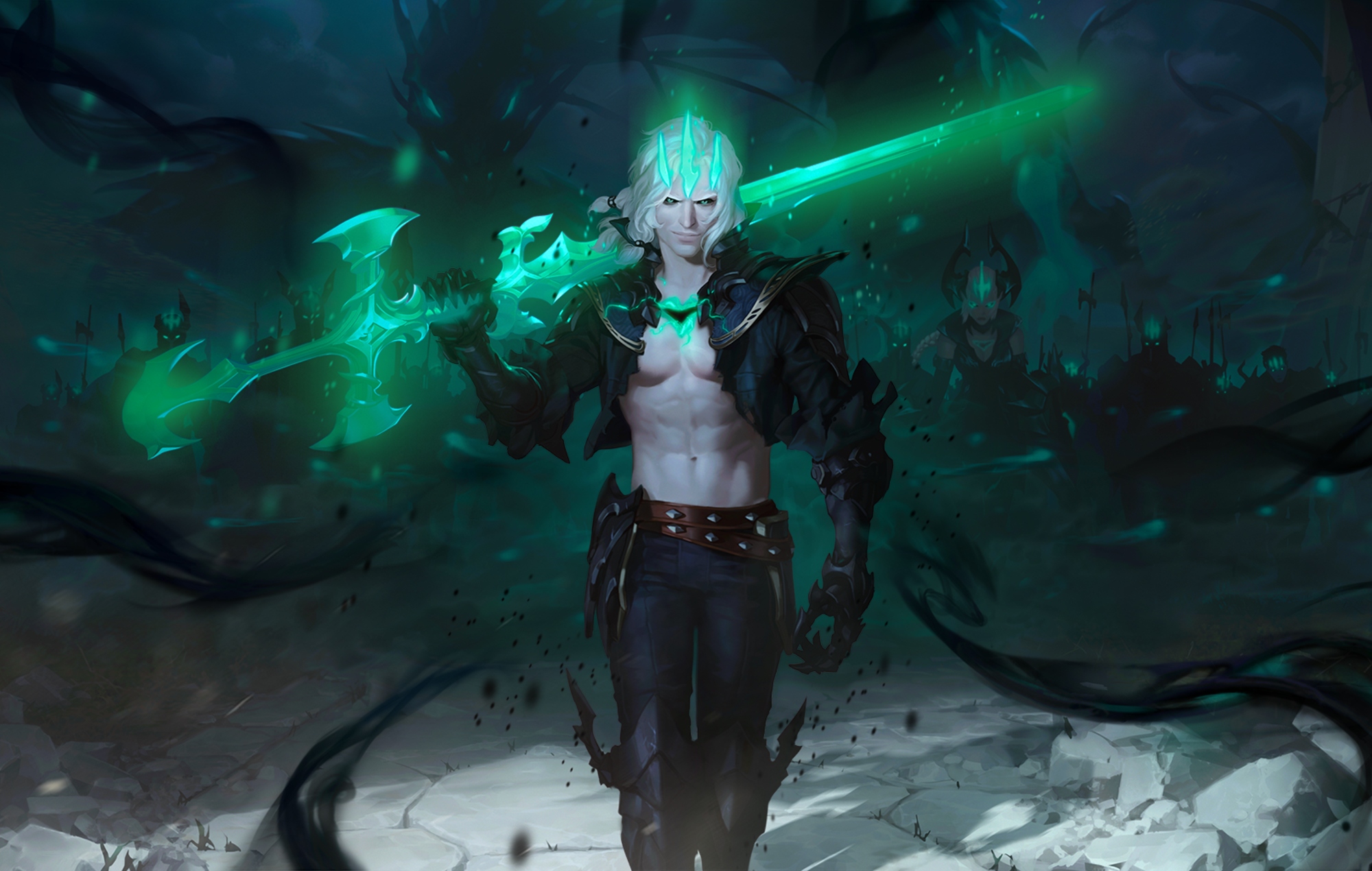 The Sentinels Of Light event launched yesterday (June 8) in League Of Legends alongside new lore-themed skins, a visual novel and a game mode called Ultimate Spellbook.

The summer event currently runs across all other Riot games – including Valorant and Legends Of Runeterra – but brings some extra content to League Of Legends.

Fans of the PC game will enjoy an intricate new visual novel called Rise Of The Sentinels, which is set at the height of League‘s year-long ‘Ruination’ storyline. As the undead king Viego launches an all-out invasion of Runeterra, players will need to earn currency to recruit new Sentinels and fight the undead threat.

The Sentinels Of Light event page notes that narrative choices made by the player will have an impact, and “different routes will result in unique story beats and change how you earn points.”

Each week will feature a different region in Runeterra that players must direct the Sentinel resistance in, though weeks one through three will give players a choice of region to visit first.

A full list of event rewards is available in the blog, and it mentions that you’ll be able to earn Sentinel points for playing as champions featured in the visual novel. This currency, called influence, is earned through playing matchmade games of Summoner’s Rift, ARAM and the newest game mode – Ultimate Spellbook.

Ultimate Spellbook players will be offered one of three random ultimate abilities to replace one of their summoner spells with.

With two ultimate abilities per champion and increased gold drops from minions, Ultimate Spellbook is much faster paced than standard games. As Riot Games asks, “What dream plays could you pull off with another champion’s ultimate?”

There’s also new additions to the Ruined and Sentinel skin line, a lore-themed set of skins which show which champions have fallen to Viego and which have joined the Sentinels.

These cosmetic additions are available for League Of Legends champions Pantheon, Diana, Irelia, Olaf, Riven and Vayne – though further skins are rumoured to release further into the event.

All proceeds raised from Sentinel Olaf purchases will go to the Riot Games Social Impact Fund, a venture fund that invests in “a variety of global organizations aimed at solving some of the world’s most pressing issues.”

In other news, Activision is taking action against AI-powered Call Of Duty: Warzone cheats.